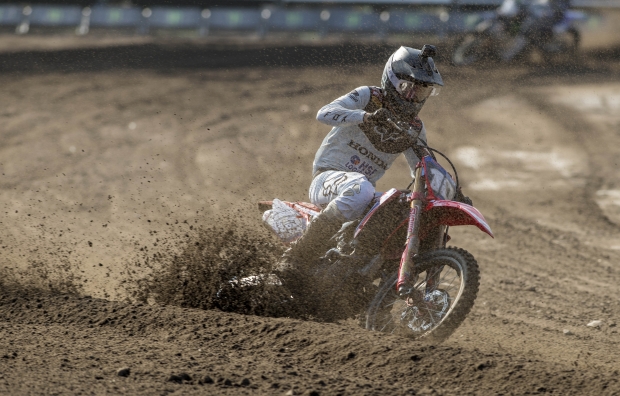 Team HRC’s Calvin Vlaanderen finished fourth for the third GP in succession, as once again he missed out on the podium spot, despite tying on points with the rider in third. Riding in front of his home crowd at the MXGP of the Netherlands, Vlaanderen, who lives five minutes away from the Valkenswaard track tried his hardest to break onto the podium and with less than a lap remaining, he looked to have secured that spot. However a pass by another rider elsewhere on the track meant that he dropped to fourth, making it a disappointing end to a tough weekend of racing.

Coming from a start turn crash in qualification all the way back to 14th, the CRF250RW rider also proved he had the speed in today’s races with his pair of fourth place finishes. These results also maintains his consistent run of performances that has seen him score 36, 35 and now 36 in the three rounds of the series so far. However next weekend, he’ll be hoping to score even more, and get a well-deserved spot on the podium when the championship heads to Italy for the MXGP of Trentino on April 6-7.

It was two really long tough motos today, to be honest. Obviously having 14th place gate pick didn’t make things easy for me, and in the first race I didn’t have the best start. The first few laps I was carving through the field, making passes but I knew it was going to be a long race so I tried to save my energy to push at the end. That’s what I did and I got up to fourth, which I was quite happy with. In the second moto I got a better start, around sixth or seventh before making a couple of passes to get into fifth. I stayed there for a lot of the moto before I could finally make a move to finish fourth. This gave me four-four results for fourth overall, my third time in a row and the second time this season I had the same points as the person in third. It’s disappointing to be so close and miss out on the podium but at the same time its continued motivation because I know I need to be better than fourth.

It was such a shame to see Calvin miss out on the podium by such a small margin once again. A pass on the last straight of the last lap by another rider affected his overall position and he lost out on the second moto tie-breaker, which also happened in Argentina. It would have been great for him to get a podium in his home GP but he knows he has to keep working hard and eventually he will get rewarded. 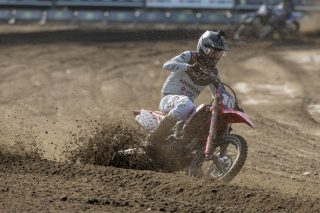 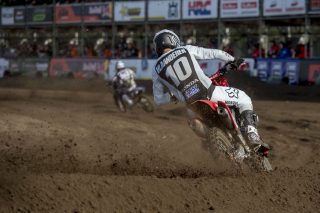 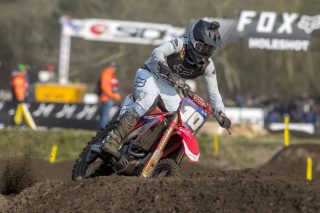 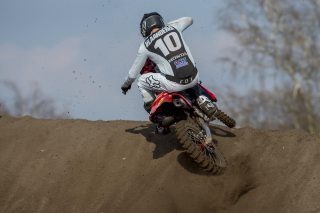 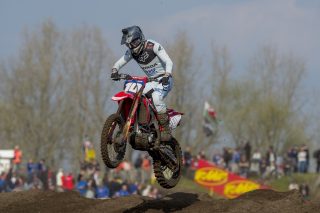 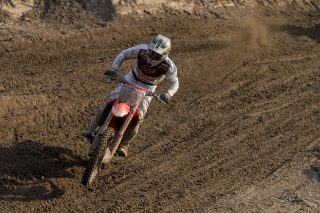 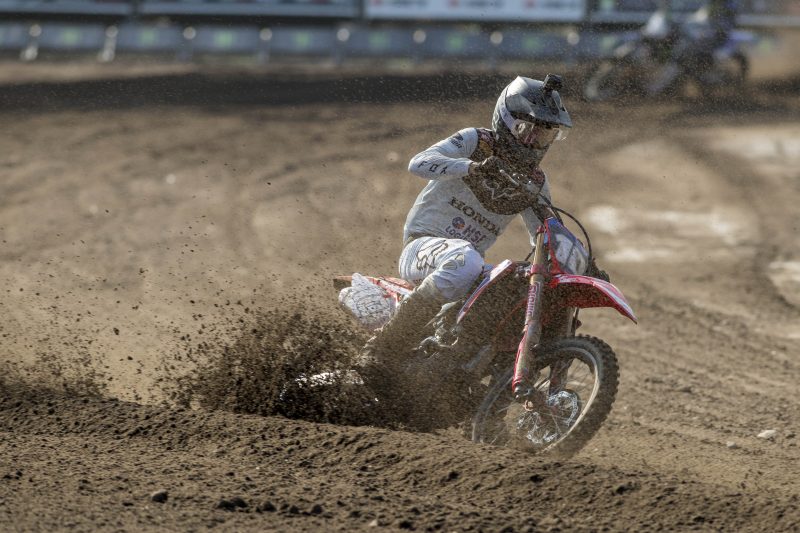