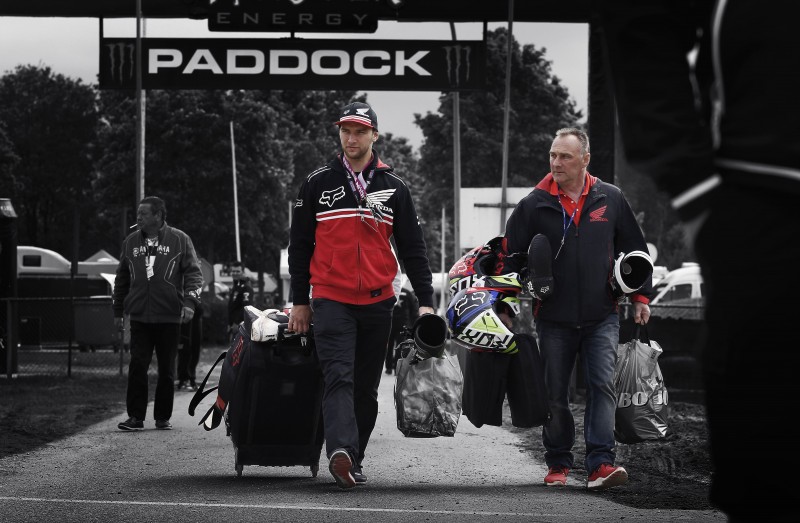 Evgeny Bobryshev finished the qualifying race for the MXGP of The Netherlands in sixth position today at a sunny but cold Valkenswaard track.

With Max Nagl sidelined by injury, Bobryshev is Team HRC’s sole rider this weekend aboard the CRF450RW and the Russian star, who is continuing to recover from injuries of his own this season, started the weekend in strong fashion.

During the morning’s free practice, Bobby was fastest as he took well to the first sand track of the season. After losing a few places at the start of the qualifying race, a strong and aggressive first few corners saw him back into fifth. After trading places with Clement Desalle at the mid-way point, he ultimately had to settle for sixth.

The gates drop for the opening MXGP race tomorrow 1415hrs local time, with race two following at 1710hrs. The weather today was clear but cold, and more of the same is expected tomorrow.

"Sixth place was good and for the starting position is perfect, but with my riding I wasn’t happy today because I could not find myself on the track. I had the lines, but I just could not carry the speed and I was fighting with myself. Free practice this morning was better and we were fastest. I didn’t get out of the gate well, but then the first two corners were good. The best about today!

"I really like this track. It’s my kind of track and I always have good speed here, so we make some adjustments tonight and hope we can be consistent tomorrow. I will think tonight and come back with a clear mind tomorrow. I’m not really happy with today, but you know, Saturday has a meaning for gate position, but the race is tomorrow."

"This track’s pretty demanding with the sand and it’s quite hard underneath which is actually making it pretty slippery. It’s getting rougher and rougher as we go through the weekend, which is actually ok as it should suit us and Bobby quite well as he handles the sand very well. It was not a good start from him – actually I was surprised by how much time he lost, but then after two corners he was fifth so he obviously managed the first two corners really well. Then he settled into a reasonable pace, but then just lost a little time at the end.

What we have to remember though is what he’s been through earlier in the season with the ankle and the back, and we’re still getting the effects of that. The injuries themselves probably won’t be affecting his riding so much now as they’ve had more time to heal, but the lasting result is the effect on fitness. It’s the bike time that he’s missed – not race time but the time in the week that he’s missed. But sixth today is not so bad. We’ll analyse the data overnight, see what it says and go from there into tomorrow." 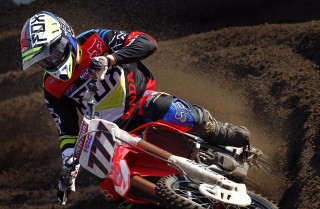 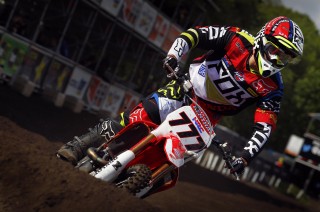 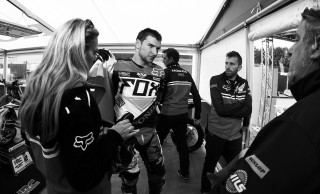 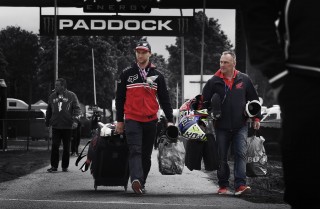