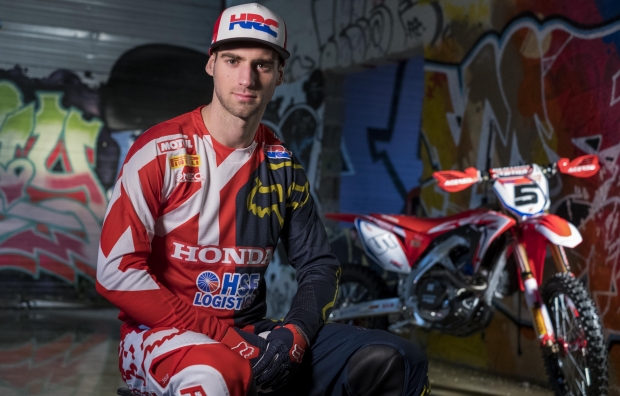 Team HRC’s Brian Bogers has officially started with the rehabilitation process after being forced to an eight-week stop following a second injury to the same right-foot bone he fractured in November 2017. Ten days ago, the cast keeping the lower leg, ankle and foot immobilised was removed; after an extensive check, Bogers received a very positive evaluation from the specialist who performed the foot surgery last May.

Bogers will now focus on regaining muscle mass in his right leg and get the full movement of the joints, in order to pave the road for a future return to action.

Since the last surgery on 7th of May I had to wear a cast for eight weeks: it is now off, and the foot is feeling really good. I am pain-free and that’s the most important thing now! In five weeks I will have another check at the hospital and in the meantime, I’m working out to rebuild all the muscles in my right leg. If my muscles will be strong again by then, then I will try to ride the bike again; I have to be patient for a bit more time, but I can see the light at the end of the tunnel! 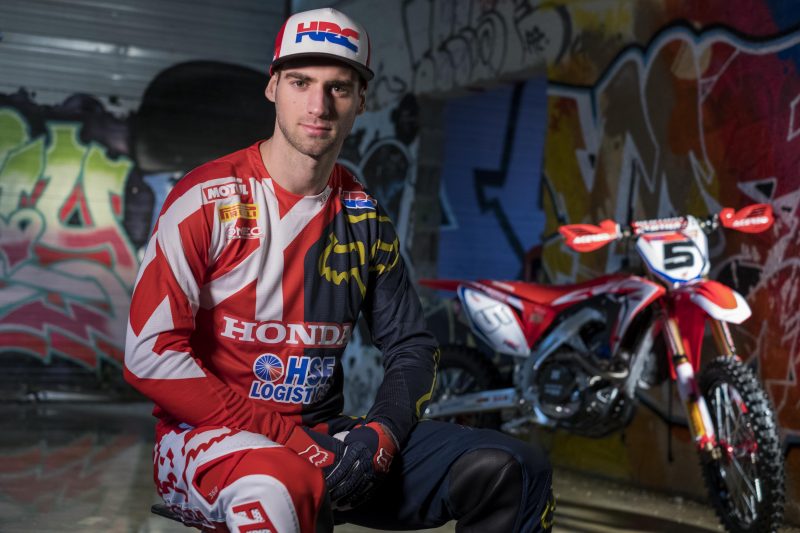