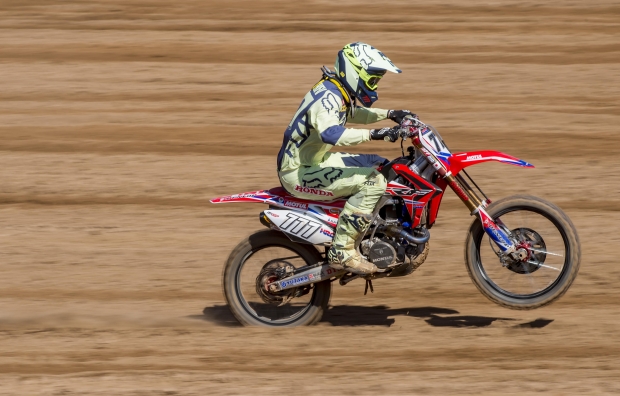 Evgeny Bobryshev started his MXGP of Latvia in the strongest way possible this morning, setting the fastest laps in both the free and timed practice sessions.

Such was the Russian’s pace, that he was more than one second clear of the field at times in the closing stages of each session, ultimately finishing just shy of half a second ahead.

Lining up behind the first gate for the qualifying race he was looking strong for his second qualifying race win of the year, but instead he found heartache into turn one. A heavy crash as the field bunched into the first corner saw the Russian on the ground, and such was the impact that he was taken to the medical centre for checks. He will rest up overnight and climb aboard the #777 CRF tomorrow.

“I had really good pace today and was over one second faster at times so I was feeling good for the race. Things were working well today and I feel like there was a lot of promise and we could have made a good result, but unfortunately I was unlucky at the start and had a pretty big crash. I’m just bruised and banged up a bit though, so now I’ll rest overnight and I’m sure I’ll be ok for tomorrow.”

“It’s a shame for Bobby today as he was looking so strong. The team had done a great job in the week, as always, and Bobby was feeling good so I think he was on for a very good result today. Unfortunately the crash on the run down to turn one changed that, and that’s disappointing. He’ll still be a bit sore tomorrow, but he’s tough and bounces back well so he’ll be back on the bike tomorrow morning and see how he feels. I’m very pleased with Tim today as he rode a very smart race to take his third straight qualifying race win this season, and is looking like the man to beat tomorrow.”

Qualifying Round 6   GP of Latvia Latvia 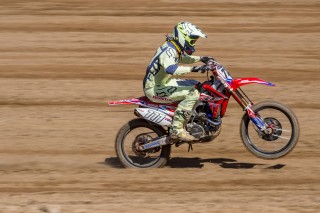 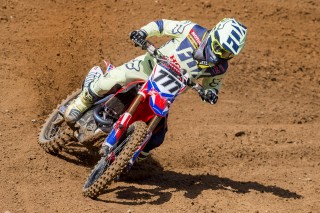 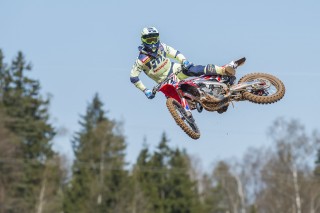 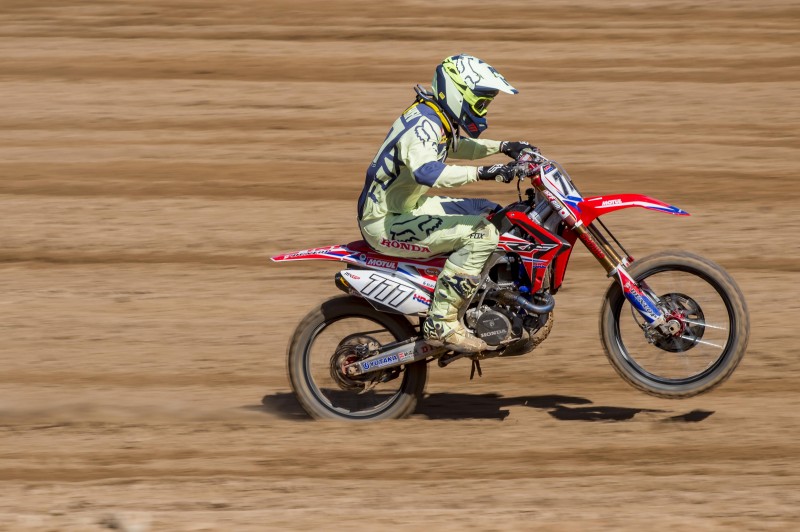