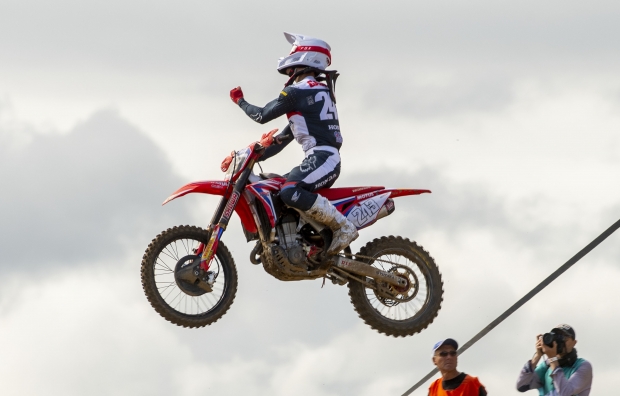 Team HRC’s Tim Gajser made it two overall victories in row, as he swept the MXGP of France in convincing one-one fashion. The Slovenian rider was made to work for both moto wins, but he proved all weekend that he was the fastest rider on the track and this speed shone through as he won his fourth consecutive race to close the gap at the top of the MXGP championship to just 10 points. For team mate Brian Bogers, he wasn’t able to put in the results that he wanted but now has a weekend off to try and build for the eighth round of the series in Orlyonok, Russia on June 8-9.

With confidence high after his double moto win in Portugal last weekend, Gajser knew that another good performance here would really get him right back into the championship battle. With the hard-pack surface suiting his skillset, he and his CRF450RW were fastest in every session on Saturday and then he backed that up on Sunday with two smooth and controlled motos. In the first race, he quickly moved to the front of the field after a top five start, where he then put in a couple of sprint laps to create a gap that he managed until the chequered flag. For race two, he had to work a bit harder as a bad jump meant he had to work his way through from around 10th place. He moved into fourth place after a lap and then gradually worked his way to the front of the field, with some nice passes and real display of throttle control on this tricky St Jean d’Angely track. The two wins meant 50 points and that has closed the gap at the top of the MXGP championship to just 10 points, with eleven rounds still remaining.

Orlyonok in Russia is another hillside venue, with the stony surface very similar to the one this weekend in France. This means that as he heads into this short break, it should give Gajser even more confidence that he can extend this current winning run and maintain this high level of performance that has seen him win six of the last eight motos. It is also a place that Bogers has performed well at in the past and the Dutch rider will be hoping that revisiting the track can revive his fortunes that have taken a bit of a downward trend in the past couple of rounds.

A crash early on in race one left him with a lot of work to do and he couldn’t quite make it all the way back to the points scoring positions. Race two went better as he scored six points and rode a pace similar to those inside the top 10 but he’ll still be hoping for more and this weekend off should give him the chance to help make that happen.

I’m really happy how both days went. I was having fun on the track and even though it was rough and sketchy in some places, it was still enjoyable to race on. In the first race, I took a little time to pass the guys in front of me before getting the lead and making a gap to control the race. In the second moto I clipped the gate and almost went over the handlebar off the start but I recovered and near the back it felt like. I made some passes to get near the front and then settled for a couple of laps in third before making a strike to get out front. I’m just really happy how things are going at the moment and I hope to continue this momentum into Russia. I am having fun on the bike and I am enjoying putting in the work with the rest of Team HRC. We have a great environment that is helping me this season and it is such a great feeling to win these races and reward the effort that everyone is putting in.

It didn’t go as well as I hoped it would go today. I didn’t get the best start in race one and I crashed early on. I was riding against myself and made a lot of mistakes. It definitely wasn’t an enjoyable experience out there. In race two I got a better start and was around 13th and I felt a lot better. Unfortunately I stalled the bike and lost a couple of positions so that didn’t help me, but the riding felt much better that the first race and I think my laptimes were good so although the end result wasn’t what I was after, I still hope I can use this to build towards the next race in Russia.

Tim once again proved just how fast he can ride, and looked extremely impressive all weekend. The laptimes he was putting in on Saturday showed that he and the bike were working really well together and we just kept that momentum on Sunday when he showed again that he can perform under pressure and still control a race on a very tricky track. He has now won the last two overalls and closed the gap right up in the championship battle so we are extremely excited to head to Russia. There is a weekend off now, so we must remained focused but everyone in Team HRC is concentrating on the job at hand and confidence is running high.
We also hope that Brian can get his level back to like we saw in Mantova and Trentino. He has shown he can do it, so we must all work together to get him riding like that again. We know he has done well in Russia in the past, so we are hopeful of a similar effort after this weekend off.

Race Round 7   MXGP of France France 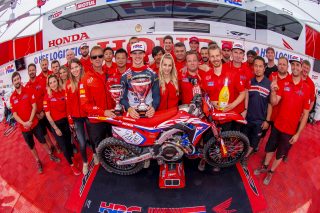 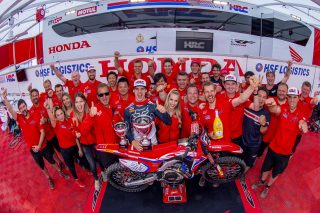 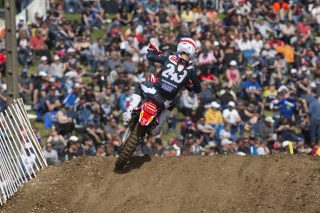 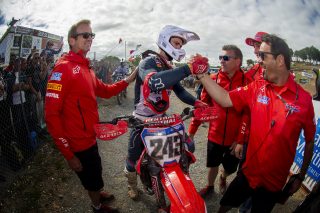 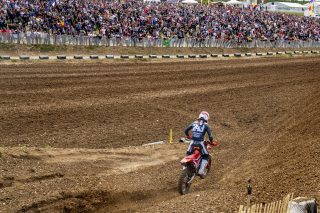 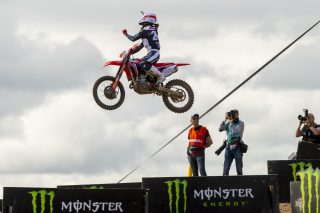 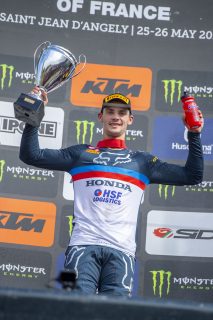 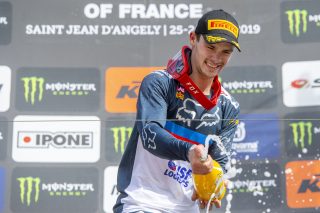 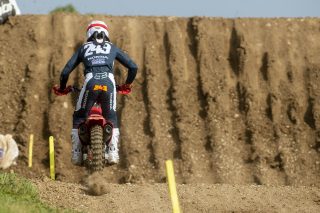 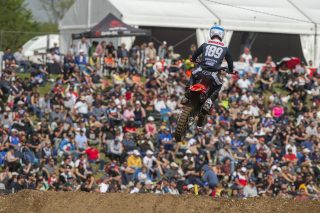 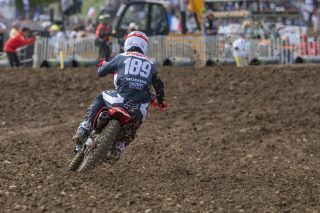 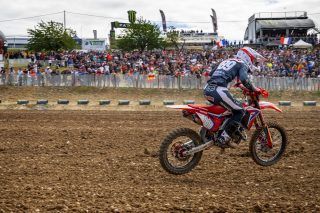 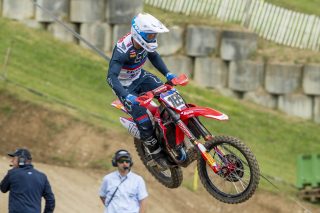 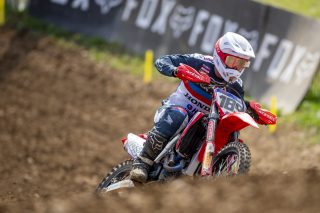 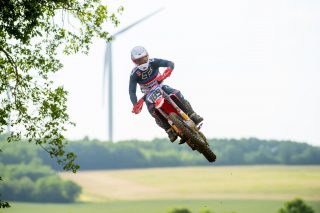 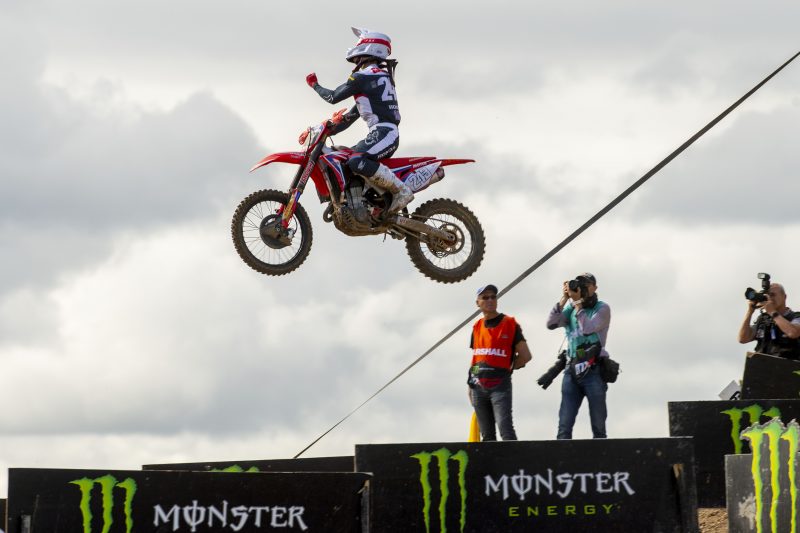