Team HRC’s Calvin Vlaanderen has put together an impressive performance in today’s qualifying race for the MXGP of Russia at Orlyonok by crossing the line third aboard his all-new Honda CRF250RW.

The 21-year-old showed great affinity with the Russian track right from the get-go, as he was third at end of free practice – his first-ever session at this track.

As the gates dropped for the qualifying race, Vlaanderen had a great jump off the line and was fifth when riding past the FOX holeshot mark, before making a successful overtake for fourth later in the same lap.

He then bridged the gap for third with Olsen, before the Danish rival crashed out of third. Vlaanderen maintained a solid pace for the remaining laps while keeping the chasing pack at bay.

I’m happy with how this Monday went. I had a good feeling with the bike already after a few laps into free practice; we didn’t have to change a lot in terms of engine and suspension settings, so I could build a nice rhythm. I had a pretty good start in the qualifying race, managed to get behind Olsen for third and was putting a lot of pressure on him – I think I was faster than him – but I just couldn’t find my way past. After he went down I rode my own race to third place. I’m now looking forward to tomorrow, I really like this track so hopefully we can get some nice results.

Calvin showed a good pace and consistency throughout the day, which translated into a good result in qualifying. It’s good to see him back having fun on the bike: this translated into some good aggressive riding at the beginning of the race, a thing that helped him stay at the front in the early stages and avoid trouble. The track was a bit more slippery than timed practice, so he did well in measuring his pace and not crashing. He’s building momentum, so I’m looking forward to seeing him back on track tomorrow for the races.

Qualifying Round 6   MX2 of Russia Russia 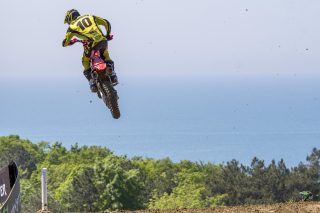 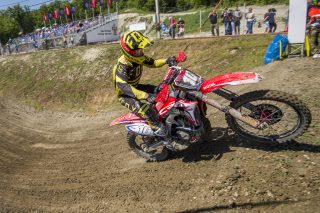 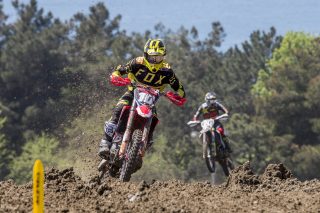 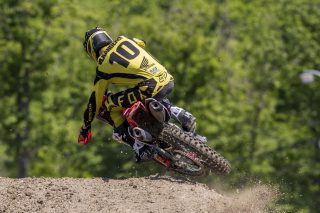 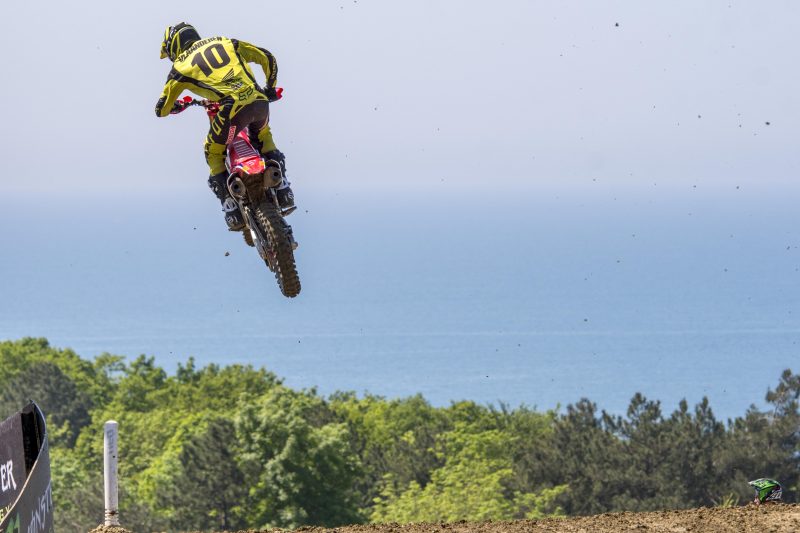