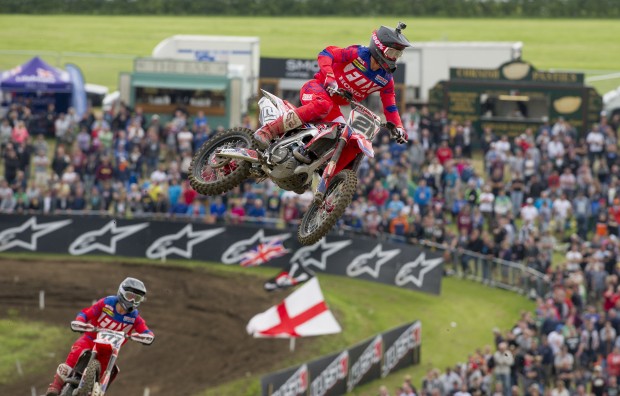 Evgeny Bobryshev had an excellent weekend at the MXGP of Great Britain, sealing a pair of hard-fought fourth places to finish fourth overall.

There were actually in effect three races today after a red-flag incident brought the opening moto to a halt at just before the halfway mark, leading to a restart and at full distance. Bobby’s day started strongly as he set the pace in the morning’s warm-up session, and continued well. In each of these races, Bobby fought his way through the field to rise to fourth place, often being the fastest rider on track.

Ultimately he was just three points shy of what would have been his first podium of 2015 on the CRF450RW, but as he continues to re-find his form after the interruption of injury last year, it was another very positive weekend for the big Russian.

On the other side of the Team HRC garage, Gautier Paulin’s day also started very strongly as he was second fastest in the morning warm-up, a tenth of a second behind Bobby. Paulin lost out with the red flagging of race one as he was in third at the time of the stoppage, and upon the restart was only able to take the chequered flag in sixth. In race two, he fought back from 12th to 7th, to place him seventh overall.

Next up for Team HRC and the Motocross World Championship is the MXGP of France next weekend, 30-31 May, where Gautier will race in front of his home fans for the first time in Honda red.

“It’s been a fantastic weekend from Bobby and I’m really pleased to see the consistency in his riding. Conditions in the second race got difficult and he kept it together well. It’s a shame he missed the podium by just three points, and that’ll be a big thing for him when he steps on the box again, but it’s great that he’s so much in contention for the podium now. Gautier was fast in qualifying, and in laps on his own he’s very good so we can clearly see he’s got the speed but it’s just got to come together for him in the race. He was in third in race one before the restart, but then he spent most of the weekend in traffic and although it’s a wide track there’s only really one good line and to get off it to try and pass you lose time so he’s naturally disappointed.”

“It was a really good day today. I had a really poor start to the first race, but I came through well to fourth place before the race was stopped. I was pretty empty at the red flag but I’ve been feeling strong this weekend so I cleared my mind and found more energy for the restart. I had good rhythm and came through well again from tenth to fourth and felt good with the bike. In the second race it was a bit tough as I was still a bit tired, but overall it was good and I’m really happy with a consistent day and good points. All the team worked hard to get everything right as we did a lot of work yesterday and I’m really happy overall with this weekend.”

“Every weekend is pretty similar right now so we all keep working hard to improve things. The real step is getting away from the start to the first corner. The pace was great in warm-up when the track was flat but I’m disappointed I cannot fight in my proper place. I’m not used to riding in this place so we have more work to do.” 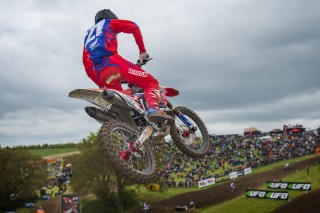 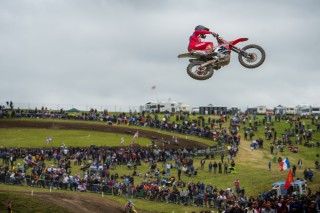 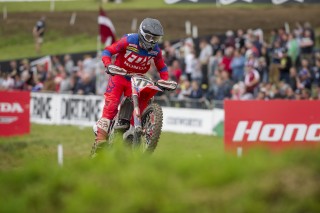 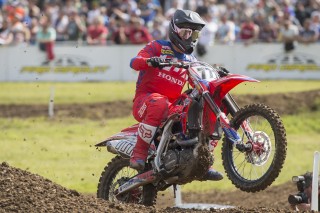 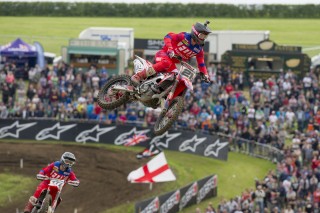 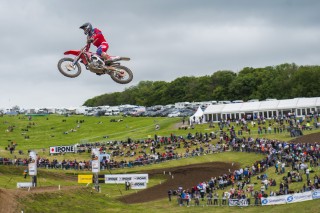 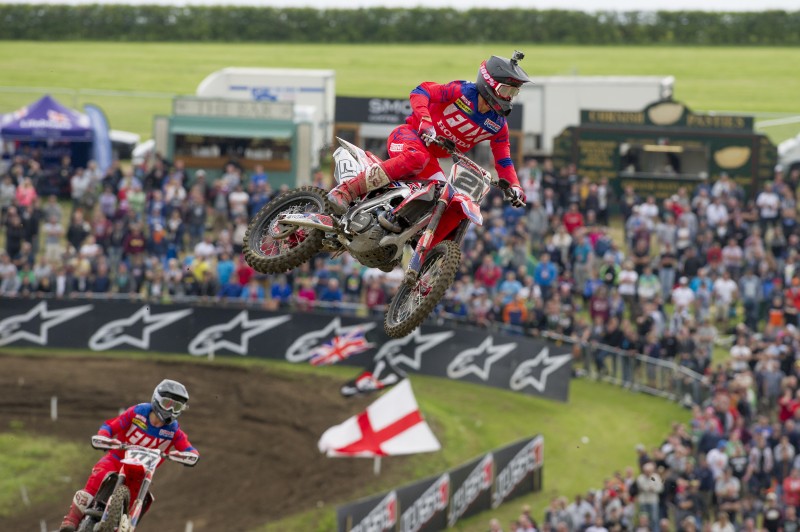