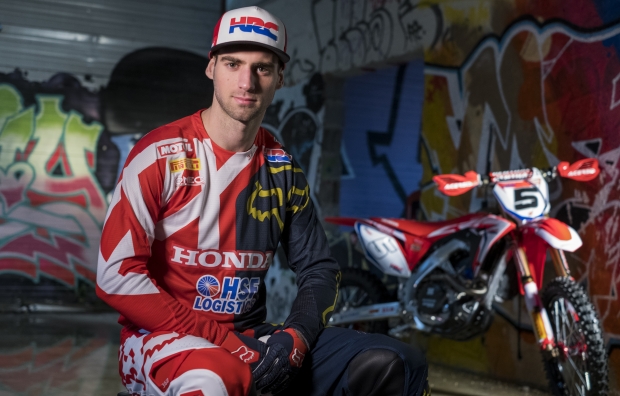 Team HRC’s Brian Bogers is on the way to full recovery following the foot injury he suffered in Italy last November. The physical condition of the 21-year-old Dutch rider was evaluated yesterday at the AZ St.-Elisabeth hospital in Herentals, Belgium, by foot/ankle specialist Anne van Riet.

Despite being cleared to resume training, Dr van Riet has suggested a further six weeks’ rest before Brian can perform any activity requiring pressure on the foot. Bogers’ condition will therefore be re-evaluated at the end of March, after which a more accurate time frame for his MXGP debut will be announced.

Team HRC has not yet made a decision regarding the rider line-up for the first events of the 2018 MXGP season.

Obviously, every racer would love recovery times to be as short as possible, but I fully understand the need for the foot to be fully healed and strong before making my MXGP debut. On the bright side, it looks like the healing process is going really well and even the doctor was surprised as to how well my foot has progressed in such a short time. Motocross is a tough sport which requires perfect physical condition, and that’s our goal for now. It was nice to get together with the team last week and I can’t wait to join them and get back to racing. Meanwhile, though, I will train as much as I can and prepare in order to be ready for the season ahead.

Brian’s healing progress is going very well; quicker than we expected so this is very positive news. Of course all the Team want to see him back as soon as possible but it is absolutely important and necessary to give him the time he needs to have his foot fully healed and to make sure he doesn’t come back too soon. Brian will be back on the bike in around six weeks so we are looking forward to seeing him back in action, and in the meantime he has been cleared by his doctor to work on all other aspects of his physical training as he continues his preparation to make his debut season with Team HRC on the CRF450RW. 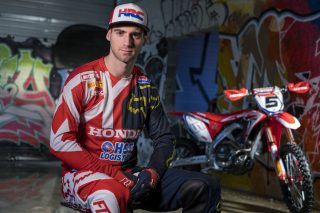 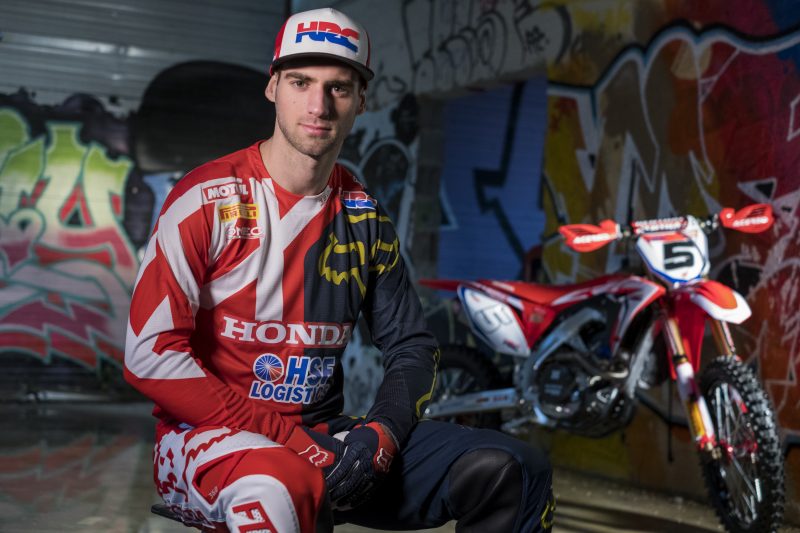