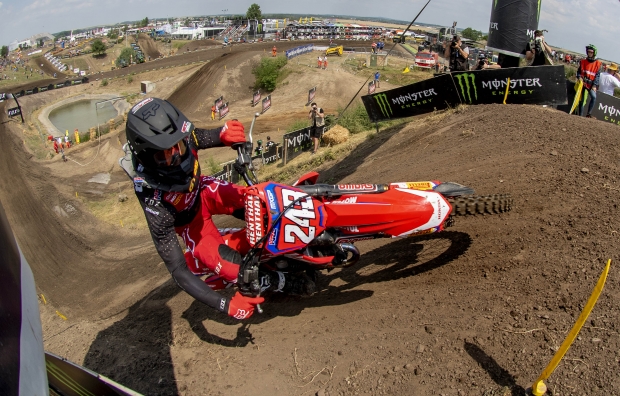 Team HRC’s Tim Gajser led from start to finish in the MXGP of Germany qualification race, setting himself up nicely with first gate pick for tomorrow’s motos at the 10th round of the world motocross championship. The Teutschenthal track was a much different test than the last few rounds with deep ruts around a lot of the circuit, but Gajser looked comfortable as he took the win by over five seconds. Team mate Brian Bogers also posted a solid 12th place result as he continues to push towards his goal of regular top 10 finishes.

Extending his lead in the MXGP championship to 33 points at the last round in Latvia, Gajser came into Germany full of confidence and it showed in every session as he posted the fastest times in free and timed practice. With a great setup on his Honda CRF450RW, the #243 then rocketed off to a holeshot in the qualification race and never looked back, pushing out the lead to over 10 seconds at one stage of the race. Gajser then cruised it home to take another qualification victory, making a positive step to towards a possible sixth GP overall when the gate drops in tomorrow’s races.

For Bogers, a good timed qualifying session left him with 11th gate pick and he was able to translate that into a solid start on a track that had been rough from the very first MXGP session of the day. A lot of watering and rain from the week, combined with some deep ripping of the soil surface meant that choosing the right rut was of supreme importance and Bogers was able to do that for the majority of his qualification race. Battling right around the top 10, the CRF450RW rider was pushing hard to break into that pack and he looked at one stage to have made the necessary passes to do so. Unfortunately one lap with a couple of errors dropped him out of contention and he had to settle for 12th place. He is still feeling positive though and knows that with a good start, he can match the speed of those around him and if he rides a mistake-free race, he’ll achieve his goal of two solid moto finishes.

The MXGP races begin at 14:15 local time (GMT +1) on Sunday 23rd June, after a morning warm up at 10:45am. The second moto gate drop is then at 17:10 where Gajser will be looking to extend his lead in the championship race.

It was a great day today. Immediately from the start of free practice I felt good and I enjoyed myself throughout the whole day. It’s definitely a different type of track than the last couple of weekends with deep ruts where we really have to find some good lines. In the qualifying race I had a good start and I could lead from the beginning and create a bit of a gap to the second place, which allowed me to control the race. I really like these type of tracks with the ruts and the hard pack style of riding so I’m really looking forward to tomorrow. Of course the start will be important but I’m feeling really good.

The day went pretty good, I felt solid on the track. Only the first free practice was tough because by one o’clock when we get on the track, the surface was already really rough and I couldn’t really ease myself into the day. Timed practice went a lot better and I was in 11th place for that, so I was happy with that session and that meant I was able to get a good jump in the qualification race from a decent gate pick. Unfortunately I made a small mistake in the start straight and had to come through the pack in that first lap and I felt I did that well. I was around 10th place and was having a good battle with some passing backwards and forwards. Unfortunately in one lap I made two or three mistakes and two riders passed me so I know that if I can cut those mistakes out, I have the speed to do well. For tomorrow I need to focus on the start again and focus on my riding and to not make these mistakes and I feel like I’ll get two good results.

On tracks like these, it is a real pleasure to watch Tim ride. He makes a tricky track look so easy and we couldn’t ask him to do anything more in today’s qualification race. Getting the holeshot shows once again that all the work that the team is doing, both here and in Japan is paying off. And then when you combine that with the way he is riding the rest of the track, we are all really hopeful that he can score good points and extend his lead in the championship by a good amount.
It was also good to see Brian battling with those guys around the 10th place position. He came very close to finishing inside the top 10 and he knows what it’ll take to get there. Now he just has to put it all together in motos tomorrow and we are going to try and make sure he is able to do that.

Qualifying Round 10   MXGP of Germany Germany 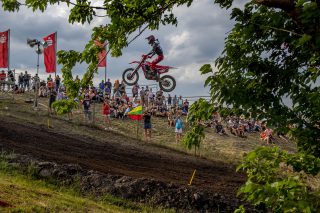 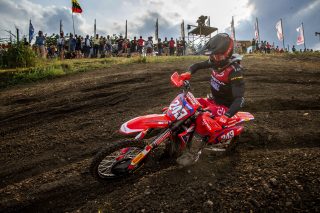 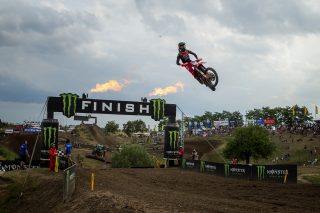 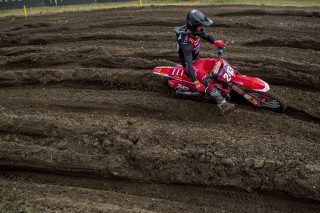 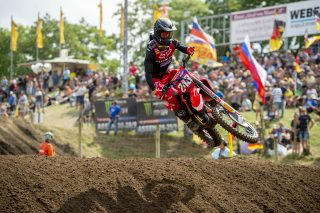 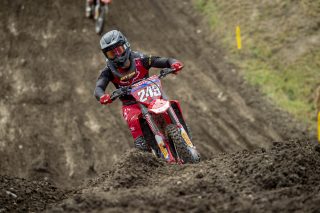 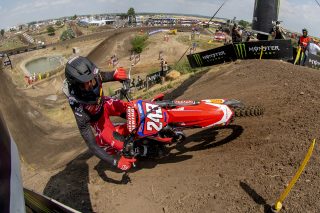 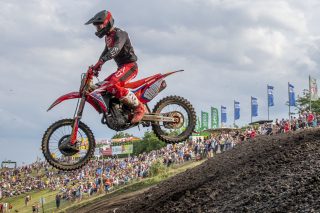 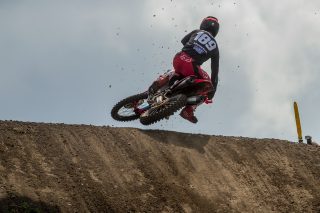 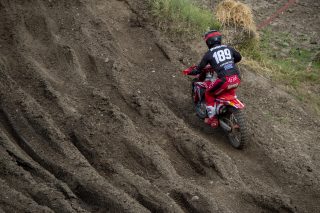 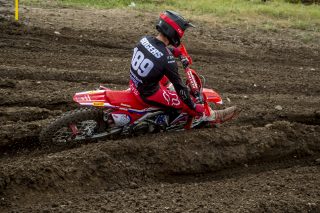 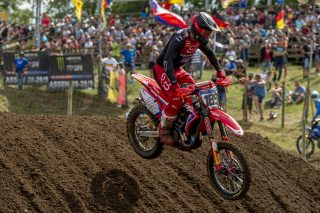 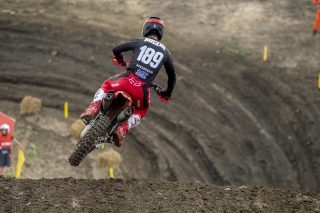 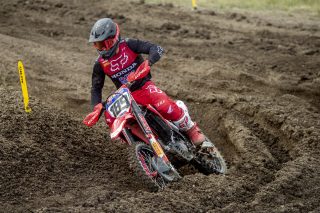 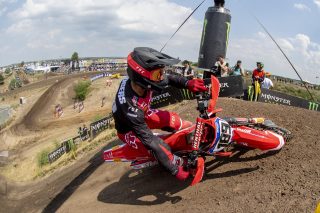 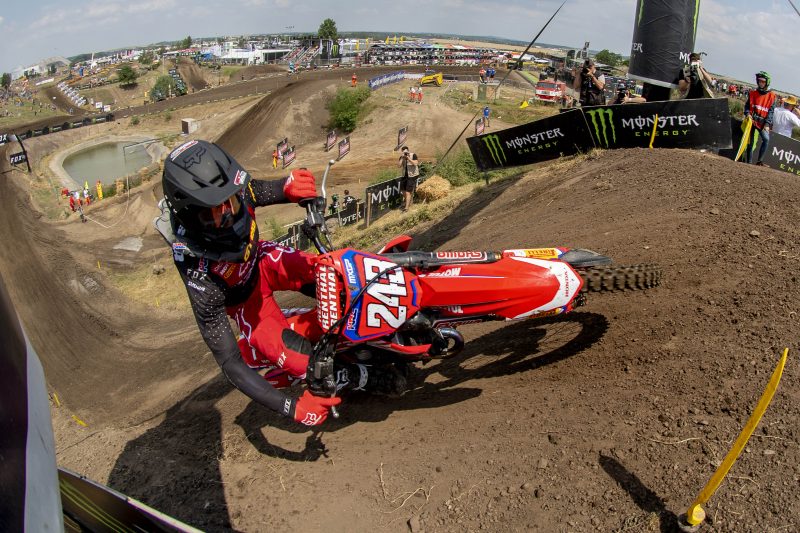