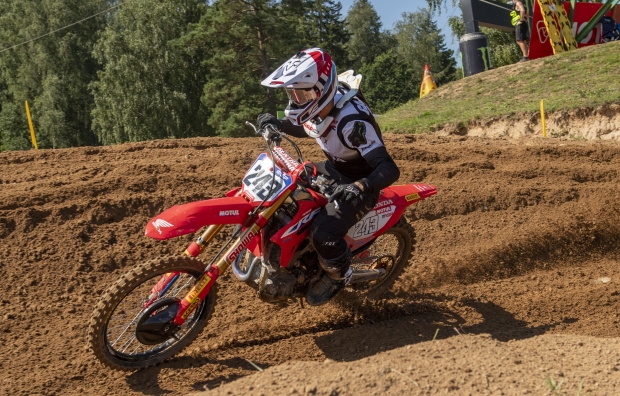 Team HRC’s Tim Gajser made it four race wins out of 10 motos when he stormed to a first moto win at the MXGP of Kegums. In what has been the sixth race at the Latvian facility in seven days, Gajser then took the holeshot in the second moto before an issue robbed him of the chance to get his first overall. Teammate Mitch Evans continued his improvement over the week by getting a ninth in race two, giving him his second top 10 overall in what is his rookie MXGP campaign.

The Kegums layout had been tweaked for this fifth round of the world motocross championship but Gajser continued to show his speed throughout this race day. He just missed out on the holeshot in the first corner but quickly moved into the lead by the time they crossed the line for the first time, going on to lead every lap of the moto for what was a comfortable win. This was the fourth time the Honda CRF450RW rider has crossed the line in first place, more than any person in this highly competitive MXGP field.

Unfortunately in race two, whilst looking to move into third place, an electrical issue struck and he was forced to withdrawn from the race, which meant he lost ground in the championship battle. It also meant that he wasn’t able to collect his first overall of the season, something he has fully deserved after his excellent performances in the five rounds of what has been a testing campaign.

Over the seven days, Evans showed great improvement with each race and can now head into the break knowing that he can battle with the top 10, despite being limited on bike time due to his recovery from the shoulder injury. A first moto finish of twelfth was a nice progression from Wednesday, especially as he moved through the field, but it got even better in race two when he was able to move all the way up to 9th place after starting outside the top 15. This was also good enough for 10th overall which was a nice way to end his time in Latvia.

The series now has a little break before the sixth round of the series where Gajser and Evans will both be looking to show their speed once again in this 2020 MXGP world championship.

After such a great first moto, where I led from the very start and just felt really good on the bike, I am very disappointed with how the second moto finished. I was in a position to get my first overall but now I just need to put it out of my mind and concentrate on doing as well as possible when we have the next MXGP. I know my team work extremely hard and I will too in this break to keep improving and I am still in second place in the championship and we still have plenty of racing to complete, so I will definitely keep fighting for every point.

I had the goal to be better each moto this week so I’m happy to finish off with a top 10 finish in race two, which gave me 10th overall for the day. I felt a lot better today, and like I’ve said previously, the more bike time I get, the better I’ll do. Really happy with how it all went today, I felt a lot better on the CRF450RW and although I didn’t get the greatest of starts, my riding was spot on so I’m looking forward to getting in a bit more bike time in this break and then coming out swinging for the next rounds of the championship where I’ll be aiming for some top five’s.

It has been a tough return to racing for this week in Latvia. Three races in seven days isn’t easy but I think everyone in the team coped well and there was a lot of good moments. Unfortunately, it ended in a disappointing way for Tim, but he showed his speed in every race and in that first moto he looked so fast and comfortable. It was also good to see Mitch getting better and better and we know he’ll keep improving in this break and get back to the level of riding he showed at the earlier rounds. Now though, we must make sure to keep working and making sure everything is ready for the next round of the MXGP championship. 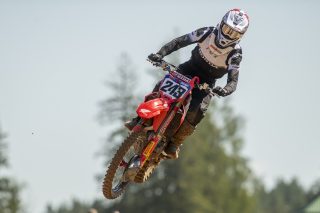 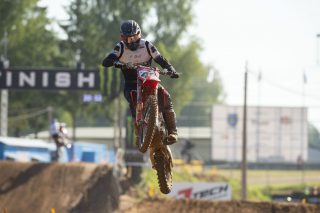 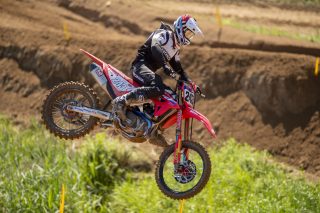 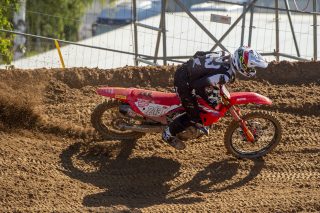 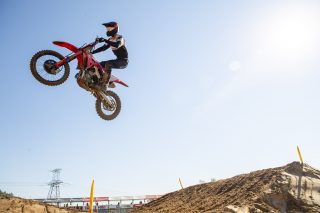 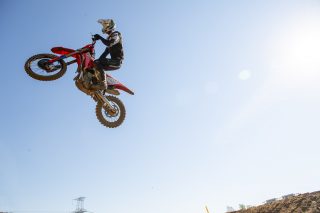 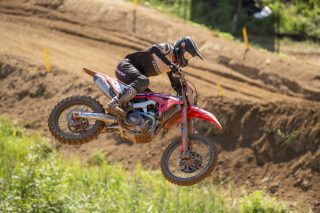 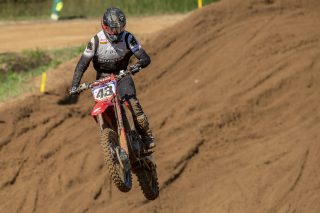 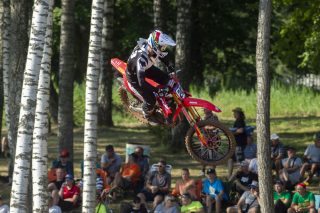 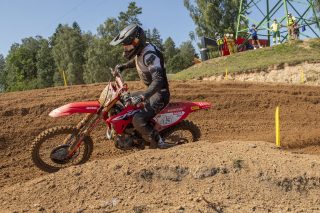 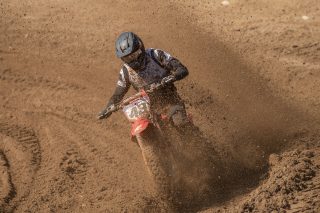 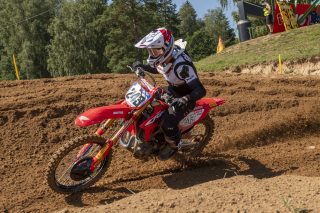 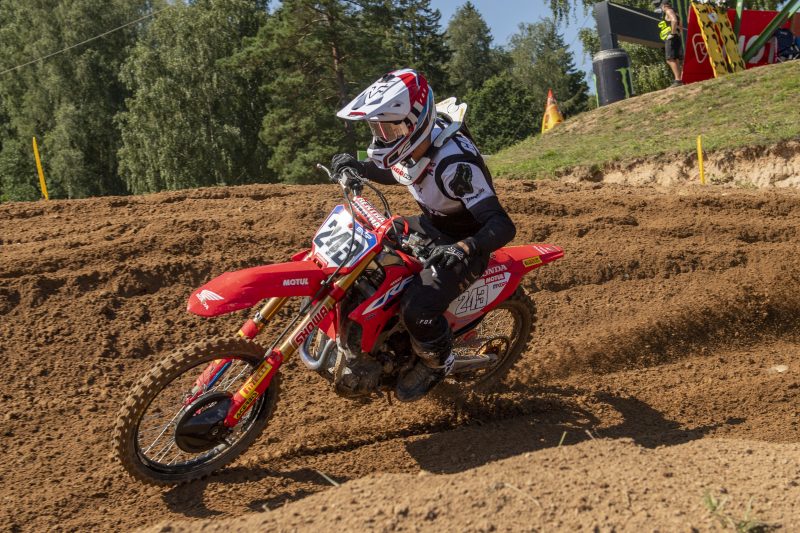