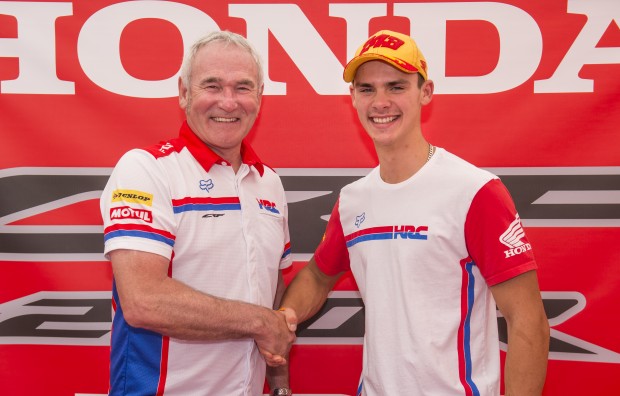 Honda Racing Corporation and Tim Gajser, the 18-year-old Slovenian MX2 star, have signed a multi-year agreement that will see Gajser stay with Honda until at least 2020.

Already under contract until the end of 2016, the new agreement will ensure that the increasingly successful partnership between Gajser and Honda Racing Corporation will continue for at least another five seasons.

One of the hottest prospects for the 2015 MX2 World Championship crown, Gajser started riding for the Honda Gariboldi Racing team in 2014. That same year he signed his first HRC agreement and claimed six Grand Prix podiums.

His first Grand Prix victory came at the MXGP of Pietramurata in April 2015, and has since been followed by a further three triumphs which have catapulted him into the fight for the World Championship title.

“Clearly we’re delighted to extend the mutual commitment between HRC and Tim and keep him on the Honda CRF for at least another five seasons. Given his performances this season, it’s no surprise that he was in high demand, and it shows how well the relationship between him, the team and HRC is working that he has committed for the next five years. It’s easy to forget that his first MX2 race win came only three months ago. Well before then he was clearly an outstanding talent, but it’s been great to see the way he’s developed with the Honda Gariboldi team and with the support of HRC to now be at the front of the World Championship, and at only 18 years old. We are in no doubt that with Tim Honda will win titles. The only question is how many.”

“It’s just amazing and I’m thankful to everyone at Honda, HRC and the Gariboldi team for this deal. Three years ago when I came here it was unbelievable to think of riding for Honda, and now I can say it’s a pleasure that I can ride with them and together we are getting the results. We work really hard together and I think we’ve improved a lot from last year, which was only our first in MX2. I’m really happy, and so is my family, and I think everybody in the team too. We are like one big family, working together really well and it’s paying off – the results are coming and everything is going so well. It’s a great feeling to be able to just go out there and have fun without having to think about where I will be the next season, and to stay with Honda is like a dream.” 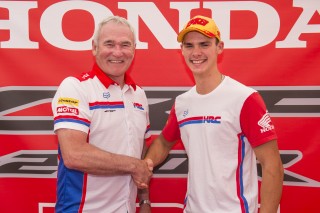 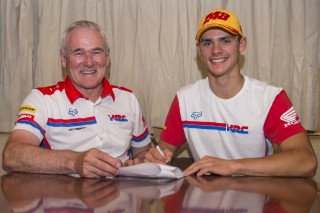 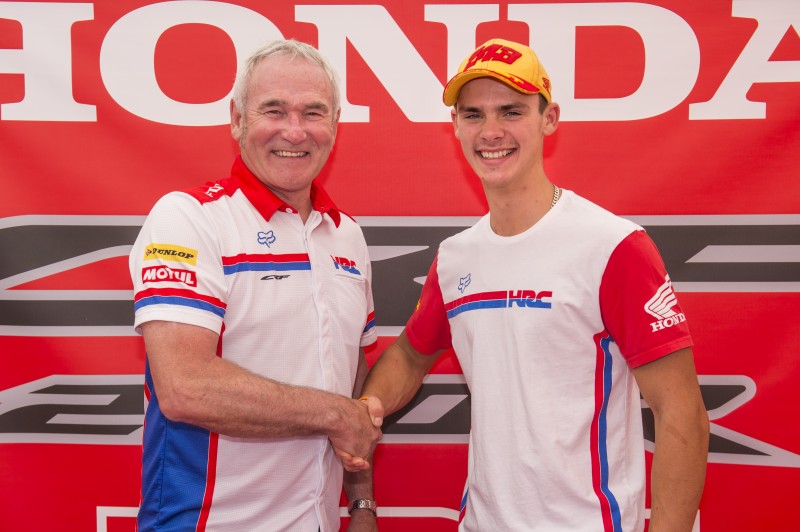