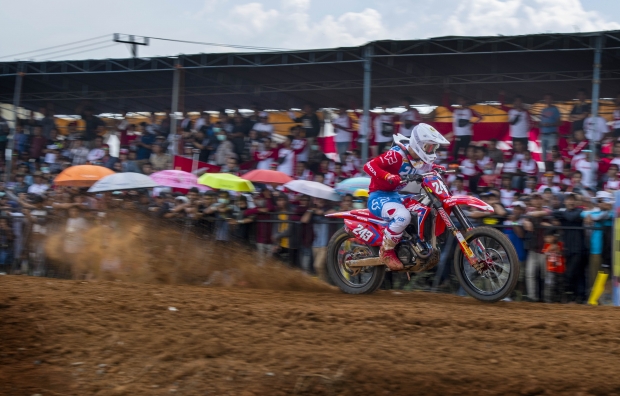 Team HRC’s Tim Gajser recorded his seventh MXGP overall of the season, and the sixth in succession after posting one-two results at the Palembang track in Indonesia. With high temperatures and brutal humidity affecting other riders, Gajser continued his hot streak of form, reeling off two holeshots on his way to his 10th moto victory in 12 gate drops. This meant he extended his lead at the top of the MXGP championship to 130 points with just seven rounds still to race. Fellow Honda CRF450RW rider Brian Bogers also put in two good rides to get his best result of the season, going twelve-eight for eighth overall at this 11th round of the world motocross championship.

After winning the qualification race yesterday, Gajser used first gate pick to great effect, ripping off holeshots in both races and leading the field for the first few laps. In the first moto, the Slovenian rider was able to then pull out a good gap quickly which allowed him to control the race and cross the line six seconds ahead of his nearest challenger. As he attempted to do the same in race two, a small mistake forced him off the track and he ended up on the ground. Remounting in third, he quickly moved into second place but with the rutted terrain proving quite treacherous, he decided to settle for second, knowing that he still had the overall wrapped up. And with the 47 points from today’s motos, his MXGP championship lead increased to 130 points, and more importantly to 161 points over the next active rider in the series.

For team mate Bogers, a strong second moto finish of eighth allowed him secure eighth overall and his best overall placing of the season. After having difficulties with the heat and humidity in the first race, dropping from 8th to 12th position, the Dutch rider regrouped in the break and set about trying to break into the top 10 for race two. After getting a good start and rounding the first lap in sixth place, he was able to achieve his aim with a strong, resilient performance, something he’ll be looking to show again in Semarang next weekend.

As the series moves east to the neighbouring island of Java, the high temperatures are likely to follow them but with a week to acclimatise to the weather, both Gajser and Bogers will be hoping to continue their form at a Semarang track that hosted a round in the 2018 series too.

All day I really enjoyed riding the track. In the first moto I grabbed the holeshot and made a little gap and controlled the race. I had a lot of fun out there and managed to win the first moto. In the second race I didn’t have the best jump out of the gate so I got closed off on the straight, but as they ran wide, I was able to cut inside and take another holeshot. On the fourth lap and went off the track, and my rear tyre spun on the dusty ground and I had a little crash. I re-joined the race in third place, but managed to pass Jeremy immediately. I saw that Romain was riding a really good pace out front so I decided to settle for second place and to win another overall. Obviously I’m still happy with how the day went and my standing in the championship.

The day didn’t really go as I wanted, especially the first moto. The first five or six laps felt okay and I was riding with the fast guys but then the heat hit me really bad and I couldn’t push anymore. I felt pretty bad about that so I really wanted to try harder for race two. I got out of the gate really well and from the beginning I was pushing even harder than the first moto. I didn’t want to save myself because that isn’t a good mindset and it seemed to work because even when I got a little tired with the heat, I could still keep pushing. I ended up with a twelfth and an eighth for eighth overall so that’s not too bad but I still want to do better.

With the heat and humidity making conditions really tough, it was great to see Tim once again riding so well and taking the overall. He got the holeshot in both races which was very important and although he wasn’t able to win the second race, he still won his sixth overall in a row and increased his lead in the championship battle. He is doing everything we want from him and it is just great to see him riding with this much confidence.
It was also good to see Brian get his best overall placing of the season, despite not riding to his full capabilities. The heat was tough for everyone and he did much better in the second moto so we are happy with his recovery. He now has a week to adapt to these conditions a bit more and to come out swinging in Semarang.

Race Round 11   MXGP of Indonesia Indonesia 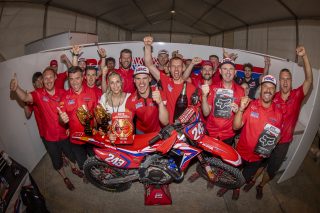 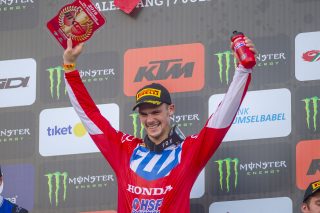 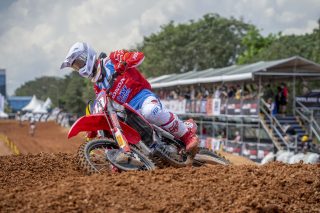 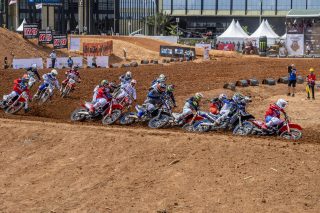 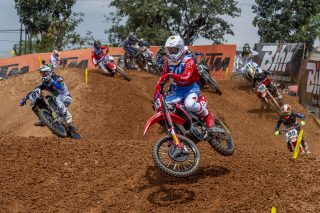 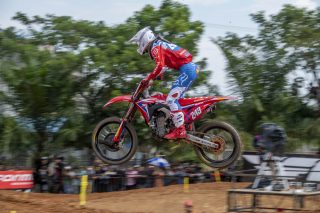 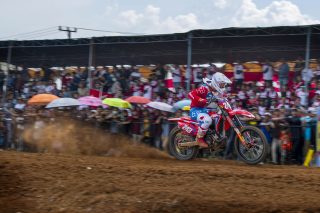 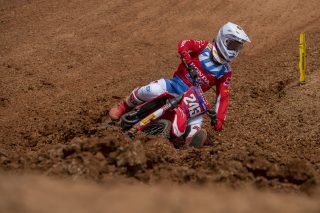 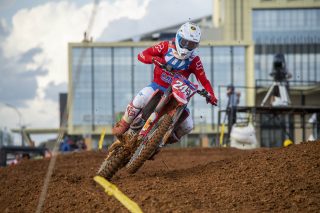 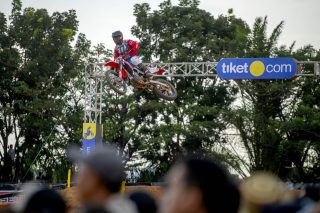 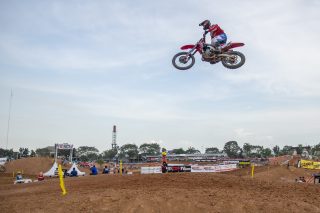 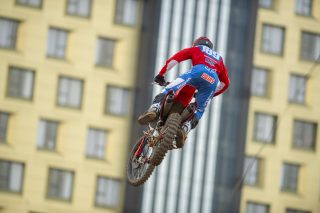 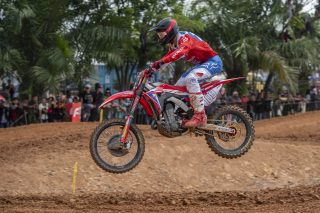 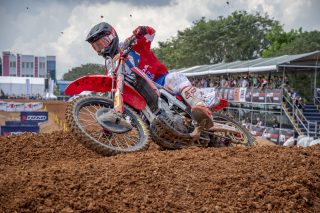 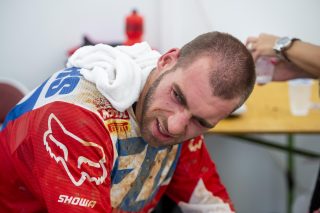 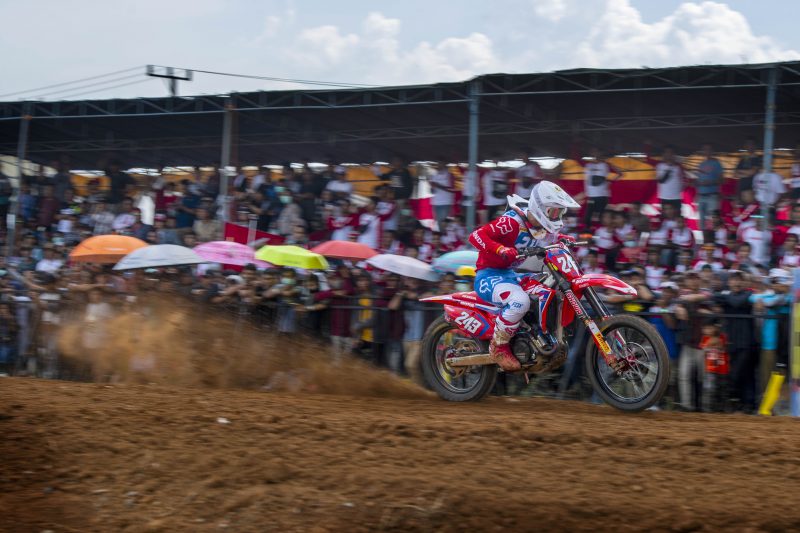