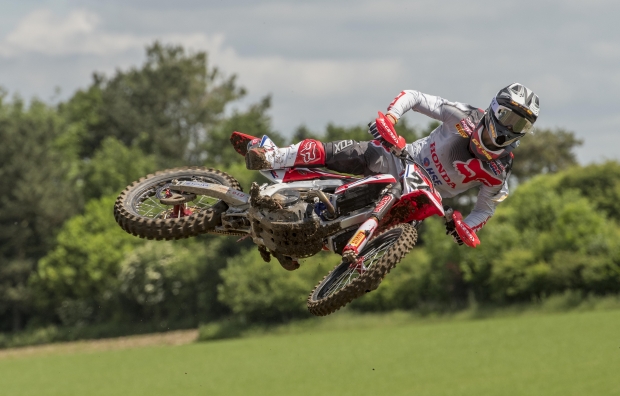 Tim Gajser has claimed fourth place in today’s qualifying race at Matterley Basin aboard his Honda CRF450RW, a result that allows the Team HRC rider to have a positive outlook ahead of tomorrow’s two races for the MXGP of Great Britain.

Gajser was very consistent throughout this opening day of action, and after being third and fifth at the end of free and timed practice, he got a great jump out of the gate and found himself battling for second place with Glenn Coldenhoff. Despite being faster than his Dutch rival in many occasions throughout the moto, Tim did not manage to complete a pass for second position and, during the third lap from the end, he was overtaken by Coldenhoff’s team mate, and fellow Dutchman, Jeffrey Herlings.

Gajser smartly kept himself out of trouble in the last two laps and crossed the line fourth. The sixth-round races of the MXGP class are scheduled to begin at 14:15 and 17:10 local time (GMT +1).

Today went OK. I was a little bit tight in free and timed practice as I experienced a little bit of arm pump, but I had a good start to the race and spent most of the moto in third place. I was trying to find different lines because Coldenhoff was in front of me and I could see that I was quicker, but I couldn’t make a pass because there was one main line in every corner on the inside. Anyway, I’m quite happy with the speed for tomorrow; hopefully we can get two good starts and battle up front.

Today Tim rode decently in every session on a track that is very fast and with very little chance to pass. He lost a little bit of balance after jumping out the gate in the qualifying race, which compromised his start – although it wasn’t a bad one anyway! It’ll be key to get quickly at the front tomorrow. 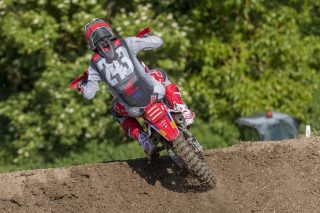 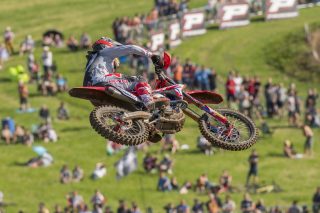 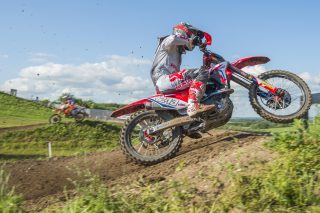 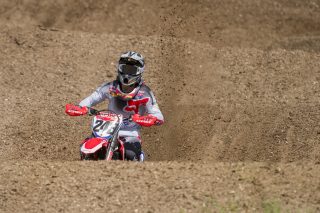 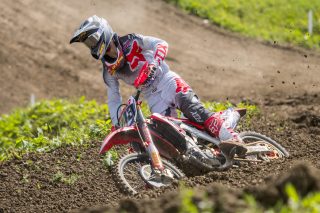 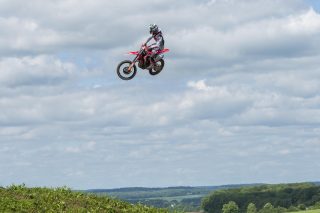 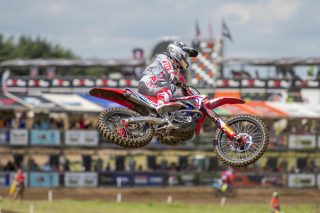 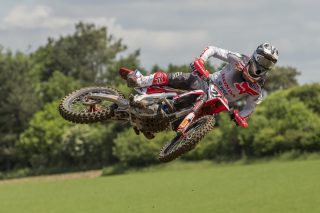 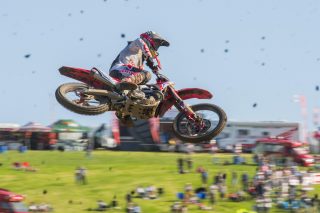