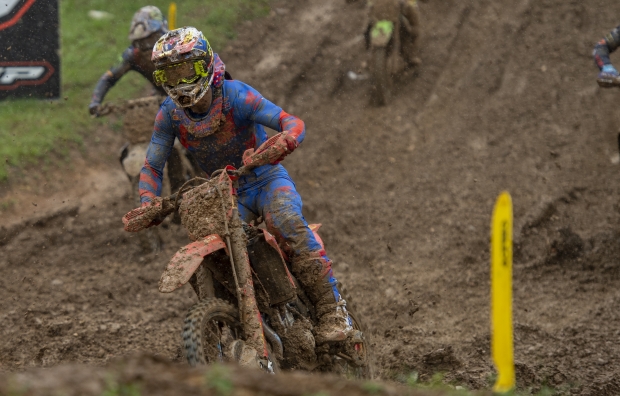 Team HRC’s Tim Gajser kept hold of the championship-leading red-plate, after a rain storm hit the beautiful Maggiora track before his second race. Unfortunately, the weather meant the track in northern Italy turned from a pristine circuit into a mud-fest, and it made the moto a battle for survival in the extremely difficult conditions for all riders.

Coming into the race, the Honda CRF450RW rider had won three out of the four motos so far this season but he was unable to add to his tally in what was a very much an afternoon of two halves. In the first moto, the track was dry with very few lines and that made passing extremely difficult. Despite pressuring the riders in front for the entire race, Gajser received the chequered flag in fifth place, exactly where he crossed the line for the first time. It was a frustrating moto, but like in Matterley Basin where the risk of passing was too great, he hoped to make up for it in race two.

Unfortunately, 30 minutes before the race was about to begin, the rain storm that had been threatening all day, finally materialised. Within minutes, the track became slick and slippery and it made the start even more critical, as the riders tried to preserve their vision from the muddy roost off other bikes. For Gajser this became a difficult proposition as he rounded the first lap in 11th place, but knowing that every position would be important in order to hold onto the championship lead, he put his head down and went to work. Showing some excellent line choices, he eventually worked his way up to sixth, passing some of title rivals and securing the red plate with his 31 points which was good enough for seventh overall.

The next round of the motocross world championship will take place on July 18th at the new MXGP venue of Oss, in the Netherlands. The sandy terrain wasn’t a favourite of Gajser’s, but after working hard in the past couple of off-seasons, he will look forward to the new challenge and hope to continue his form on sand that saw him dominant the triple-header at Lommel last year.

It was a difficult day, with the weather and the results but I’m still leading the championship so I have to look at the positives. In the first moto I had a decent start but I couldn’t work my way through the field so I just had to be happy with a fifth place, although I felt I was faster than those in front. Again, I struggled out of the gate in race two and with the heavy rain that made things hard. Then a rock hit my goggles in the first lap and that was really difficult because it meant I was having to work even harder to make passes but I made my way up to sixth and I still keep hold of the red plate. I am excited to go to Oss though as it’s a new track and I’m enjoying riding sand so it should be fun.

Sometimes things just don’t quite go to plan and this was unfortunately one of those days. The important thing was the start in both races as in race one, none of the top five made a pass on each other the entire moto so where you started is where you finished. And then in race two, due to the rain, the track completely changed and it was a totally different challenge with mistakes easy to make in the slippery conditions. Overall though, after six motos, Tim has won three of them and we lead the MXGP championship so we are happy with how 2021 has gone so far. We know there are still a lot of races to go and that starts with Oss in a couple of weeks, so we will all keep working hard and trying to make sure that Tim continues to lead the championship.

Race Round 3   MXGP of Italy Italy 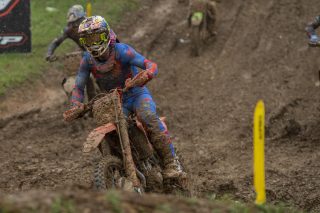 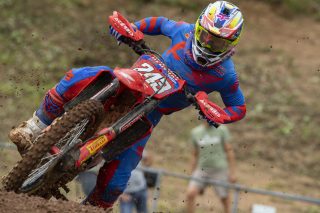 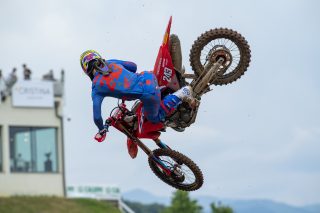 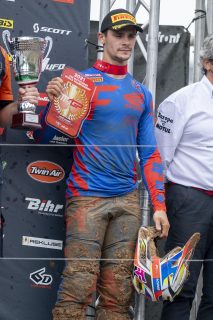 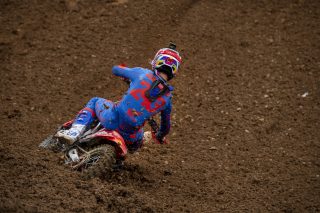 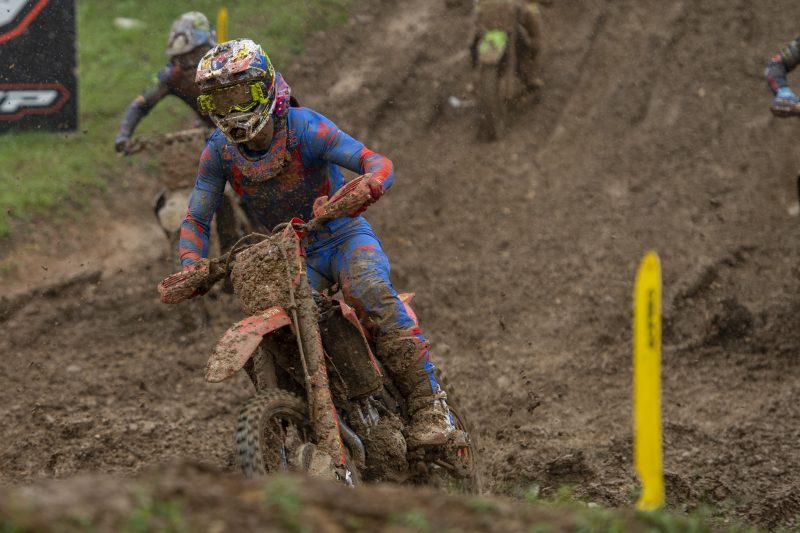