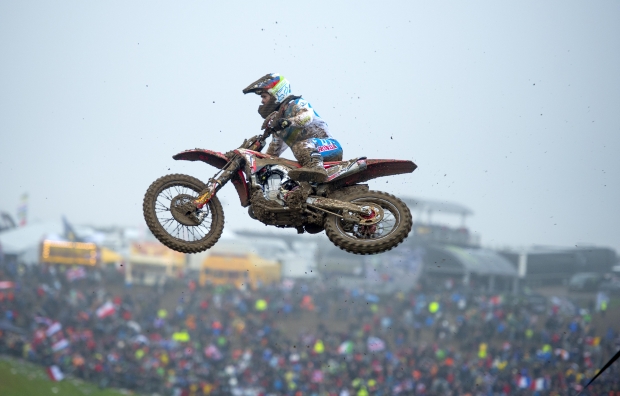 Tim Gajser put in a strong performance aboard his CRF450RW for Team Slovenia today at the 2017 Motocross of Nations, held in the UK at Matterley Basin.

The Team HRC rider was quick from the gate drop and although he didn’t have the same start as his qualifying race was able to dice through the difficult conditions to take a second place for Slovenia in the first race and a fifth in the second. Slovenia took a twelfth-place finish overall.

For Team Russia, Bobryshev had a strong first race today in conditions that he has openly expressed a dislike for. Although the Russian had a good first Moto his second start meant he had more work to do in the race and secured a twelfth-place finish. Team Russia ended up coming in 14th position overall.

Gajser now has a two-week break before heading to Las Vegas for the Monster Energy Cup on Saturday 14th October.

Actually, today was really tough for us as a Slovenian team. We set the goal before we went to this event that we wanted to be top 15 and we did that as we finished 12th. I struggled today with my starts I had to come back through from far back. It was hard as the track was really muddy and I lost my goggles in the third lap in both moto’s. I got roosted really badly in the eyes. I managed to finish second in my first race and then fifth in the second one. I know I can do better but we are quite happy because after many years Slovenia has had a good result.

I had a really good first Moto today even though the track was not my favourite type of terrain, then in the second race I didn’t have a good start but managed to finish twelfth. The track was really muddy compared to yesterday and really tough. Russia didn’t do so well overall but I enjoy taking part in the event and is good to see so many fans out there supporting us.

It was good performances from them both in what turned out to be really difficult conditions. Slovenia and Russia both got through to the main which was great as Tim and Bobby are the top riders from these countries, so was good to see them making it through to the main race. Tim strangely made good starts yesterday but not today so this put him right at the back, especially in the second race but he came back through strong despite having to remove his goggles. Bobby was strong and consistent all day but the teams as a whole didn’t finish so well as a ‘country’. It has been a fantastic event all round and the atmosphere, feeling and buzz from the crowd has been a pleasure to be part of. 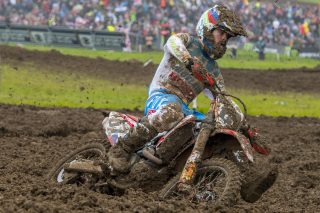 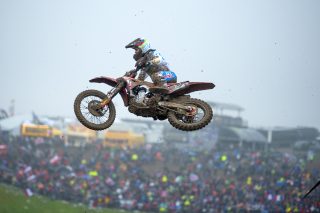 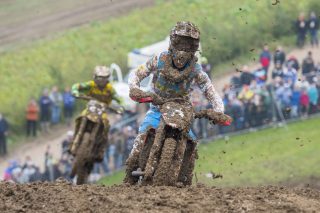 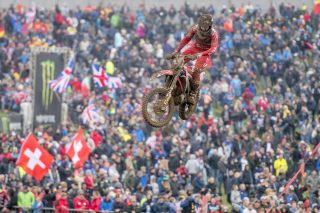 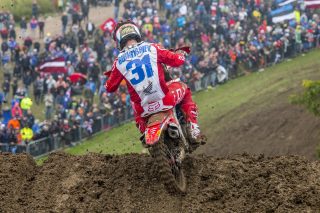 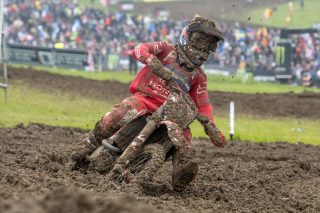 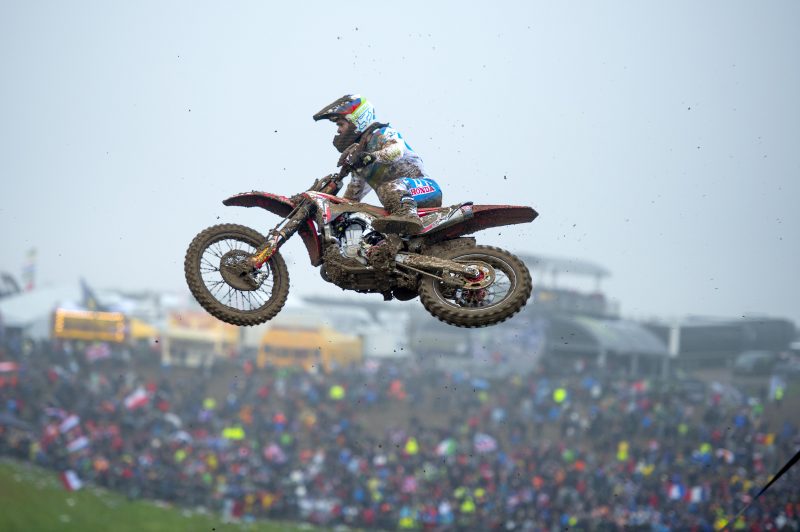