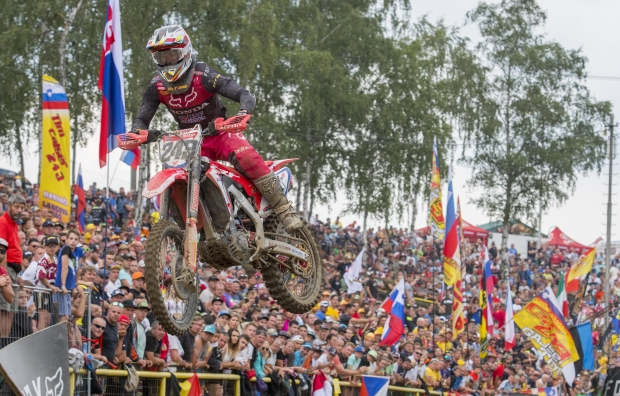 Tim Gajser has scored a brace of third places today in the thirteenth round of the 2018 Motocross World Championship, which was contested at the demanding and technical track of Loket. With third overall in the MXGP of Czech Republic, the 21-year-old Slovenian rider is now only 29 points away from third position in the championship standings – with six rounds left in the season. Gajser’s team mate Todd Waters was 16th and 22nd in today’s two races.

After qualifying in third place, Gajser maintained his position and the start of the first moto and managed to stay in touch with Cairoli for a good number of laps – while consolidating his top-three status. The second encounter unfolded in a very similar way for the two-time world champion, who maintained a solid pace for all 19 laps despite some arm pump affecting his performance in the latter stages of the race.

Todd Waters showed some good signs of improvement in the early laps of race one, but his still not-perfect fitness condition due to the late season debut – and the three-round absence following the collarbone injury in Latvia – paid its toll as the Australian rider did not manage to keep a competitive pace throughout the encounter and in the following moto.

MXGP will be back on track on 4-5 August for the MXGP of Belgium at Lommel.

Yes, I’m quite happy with my performance this weekend. The podium is always the goal so I’m happy we got there. I was consistent in both races and managed to stay in the top-five after the start, which is especially important on a track like Loket. My riding was good, although I’ve had a bit of arm pump towards the end of both races, so I think we must work on that. I’d also like to say thank you to everyone who supported me here, to my team who are working so hard with me to get these results and to all the fans that made the trip from Slovenia. Next up is Lommel, which is one of the toughest GPs of the season: it is in summer and in the deep sand, so I’m planning to get as much sand riding done in this weekend off as possible in order to prepare for it. I am looking forward to it though and I hope I can get another podium.

I got a good start to race one and it was nice to battle with Tommy Searle and other opponents around the top-ten, but then I hit a wall in terms of fitness and that carried into the second race as well. The bike was perfect, nothing wrong with it, it was all me. Unfortunately, we’re not where we want to be so we need to train even harder in order to get closer to the type of form we need to be racing at this level. Lommel is one of the toughest tracks on the calendar, so we’ll be riding as much as we can before the weekend and be as ready as possible.

Tim had a good weekend overall and he rode really good around Loket, despite suffering some arm pump in the final stages of both motos – something that happened yesterday already. This is something we have to look into, but we have some testing planned before the next round to do so. Todd unfortunately had to deal again with the lack of fitness, but he is showing some improvements and hopefully he’ll be ready for Lommel, because that is going to be a demanding GP for everybody. I would like to thank the team for the great job, and look forward to the next round! 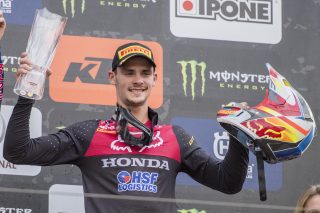 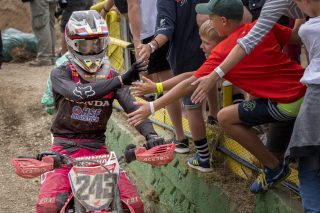 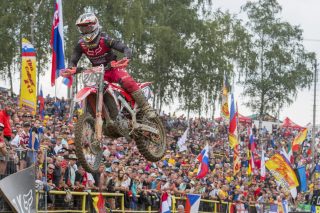 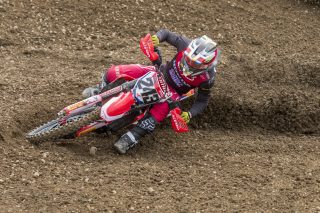 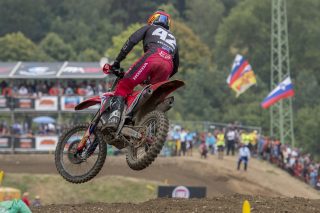 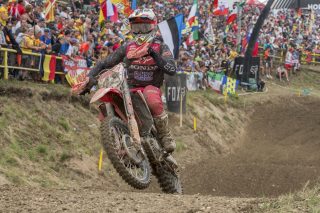 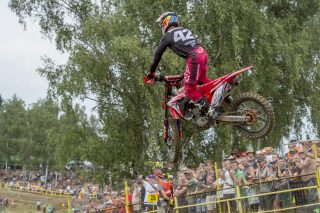 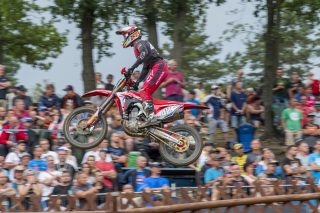 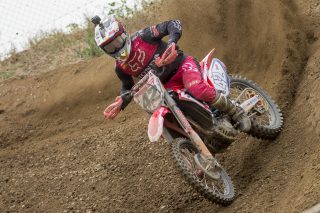 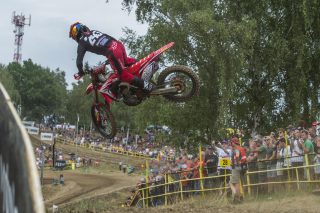 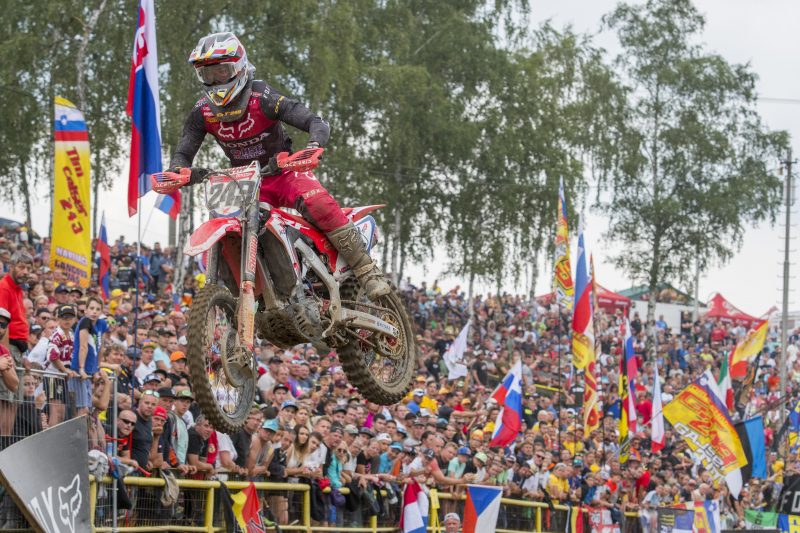