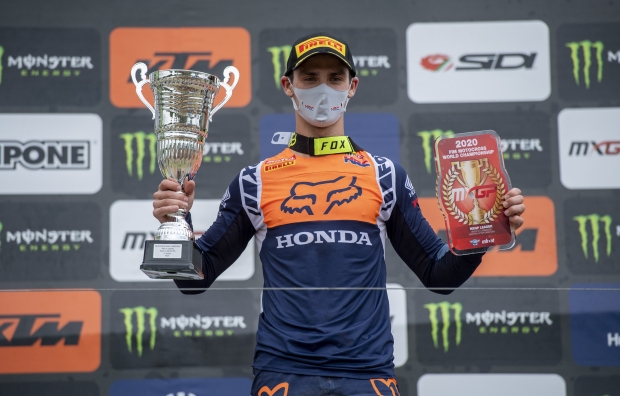 Tim Gajser now leads the 2020 MXGP championship after taking his seventh moto victory of the season at the ninth round in Mantova, Italy. The Team HRC rider controlled the second race from the midpoint onwards, to give him the maximum 25 points and move him five clear in the battle to be crowned champion. It was another display of speed and style from the Honda CRF450RW rider and further evidence of just how well the new machine performs on all different terrain.

Teammate Mitch Evans rebounded from a difficult first moto, to come out and record another top 10 result in the second race. This was the Australian’s eighth top 10 in the last nine motos and a clear sign of where he belongs in this strong MXGP class.

For Gajser though, it was the perfect ending to what had been an up and down day. The #243 had qualified quickest once again, posting a laptime right at the end of the session that no one else could match. This gave him first gate pick, which unfortunately he wasn’t able to capitalise on in the first race when a bad start left him down the field. He made a lot of quick passes on lap one before settling into the pace and picking off riders throughout the race. He eventually finished in eighth place, which was still enough to keep the pressure on at the top of the championship. In race two, a much better start saw him round the first lap in third place, and after pacing the top two for the opening five laps, two passes in two laps saw him move into first place where he then begun stretching out a comfortable lead. The Slovenian crossed the line, eventually winning by 14 seconds and with the maximum points scored for the seventh time, he now leads the championship by five points with nine rounds left to race.

While Evans has won at Mantova before, he wasn’t able to repeat that form today as he struggled to get out of the gate in both races. On a track that was tough to pass on, and with a lot of riders all very evenly matched, he was still able to move forward in both motos and get a solid ninth in race two.

Like the Latvia and Faenza GPs, this week will also see two more rounds held at the Mantova facility with the MXGP class riding again on Wednesday, before the finishing off the triple header next Sunday. The forecast seems to be changing all the time but the sandy conditions will always provide a stiff challenge for the riders, but one which Evans, and the new red-plate wearing Gajser will be looking forward to.

The first race didn’t start very well as I was back in the pack and it was tough to come through the field and pass the riders as everyone is very fast. I managed to come back to eighth but I was a little disappointed because I know that the start makes all the difference. For the second race, I put a lot of focus on the start and I managed to come out of the first corner around fifth and then I made a couple of quick passes which put me into third. I was following Romain and Jorge for around 15 minutes, before I was able to make two passes to get myself into the lead. I pulled a good gap, controlled the race to take the win and I’m super happy with how it turned out. Obviously getting the red plate is a big bonus and I will try my best to hold onto it until the end of the season.

It wasn‘t the greatest day, although qualifying went quite well. I wasn’t feeling overly comfortable on the bike as I hadn’t ridden since Tuesday as I’ve been unwell but I was happy with qualifying. Unfortunately in race one I crashed in the first turn and then crashed a couple of laps later and was fighting all moto long to score some points. In moto two I didn’t get the best start either but didn’t crash, so I was still in a position to get a top 10 finish. I fought through to ninth and felt a lot better but I need to work on my starts and then I’ll be able to battle with the guys at the front of the races.

Once again we saw the real speed of Tim in that second moto, where he looks so comfortable and in control and everything just flows. He won the second race easily, has seven wins this year and now also has the championship lead and the red plate. He thoroughly deserves it and we will now do everything to make sure that he keeps it for the rest of the championship.
Unfortunately Mitch didn’t have his best day, but we are still confident that if he can get out of the gate with the top guys, he can run their pace and challenge for the podium spots. 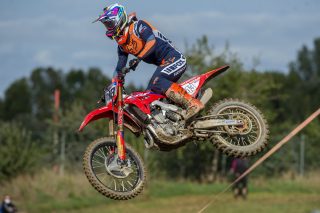 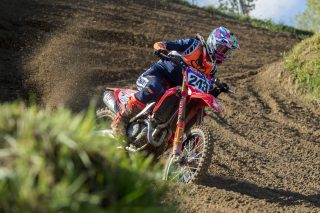 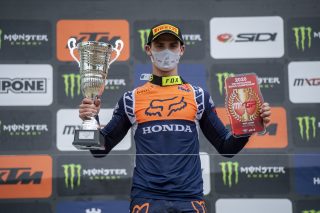 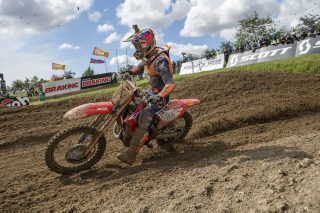 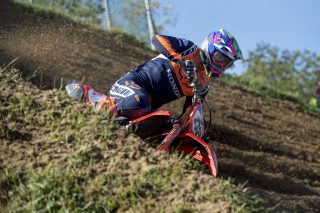 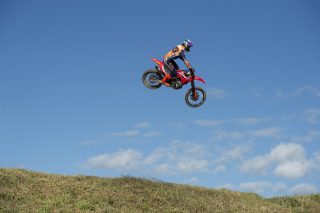 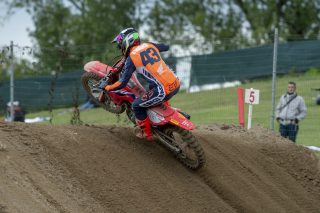 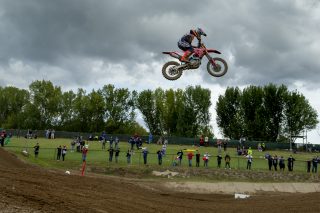 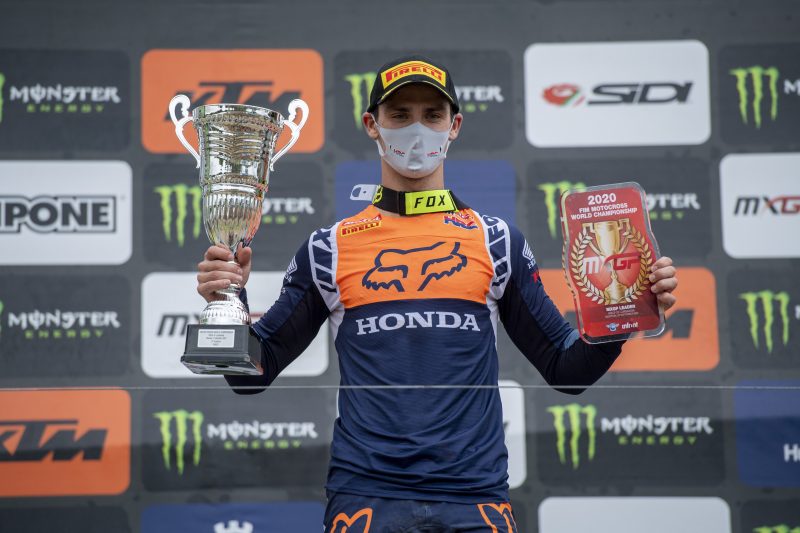