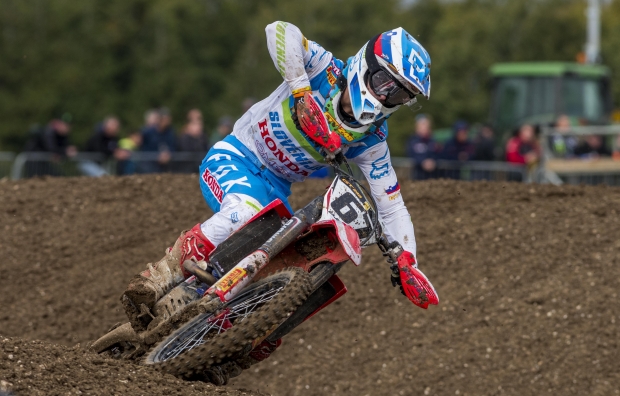 Team HRC’s Tim Gajser took an outstanding win on his CRF450RW in the qualifying race at Matterley Basin, for the Motocross of Nations.

The Team Slovenia rider who is a big fan of the British track, had a good start, took an early lead and led the race from there. He pulled a comfortable gap between himself and Gautier in second place, extending this as the race went on. For the first time in five years Slovenia have made it through to the A final.

For Team Russia, Bobryshev got the Nations off to a good start by qualifying sixth in the MXGP race. The strong performance by the Russian was vital in helping his team to automatically qualify for tomorrow’s races.

The first of the three races for the coveted Motocross of Nations title starts tomorrow at 13:10hrs local time.

Bold denotes a team with at least one Honda rider.

The track is really good here, I am really enjoying it. I was second off the start and I made a pass early on to take the lead. I controlled the race from there and I am really happy that Slovenia made it through to the final. It is tough for Slovenia, this is the first time in five years we have made it through to the final so it is great to be in tomorrow’s races and ready to put on a big show. We will all give our best and will hope for a good result tomorrow.

I had a good moto and finished in sixth position so I was looking forward to getting into the final for tomorrow. Then in MX2, we had some crashes from my teammate who finished 24th and then in the open class we were in the B final until the last 5 minutes. My teammate made it through from 25th to 22nd which got us extra points and made us scrape through to the final by one point! We are so pumped to be in the final, I have to be honest, I was stressing as I didn’t want to get up early to ride the B final and then get through to the main event. The whole team and country are just so pumped to have made it.

It is always a difficult at this event because we have the two key riders from Russia and Slovenia but their backup is not that strong which means we aren’t even sure if they will even qualify. Obviously, we had good results from Bobby and excellent results from Tim which put them in a good place but they need their team mates to back them up. Fortunately, this year they both qualified so we will see how they get on racing with the top guys tomorrow. For team Russia, they were in the B final until the last five minutes then his team mate passed someone and made it into the A final. We look forward to tomorrow. 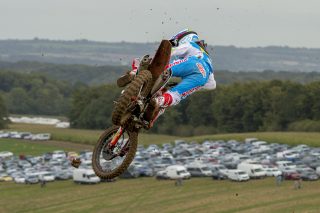 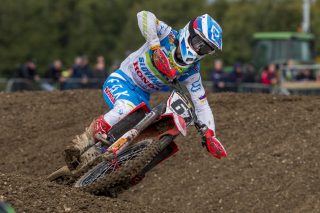 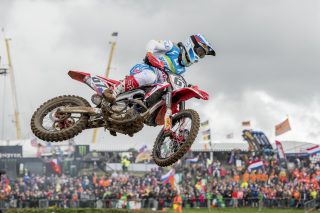 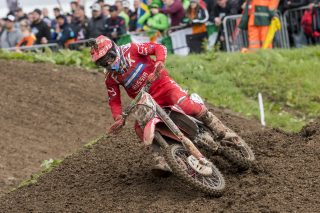 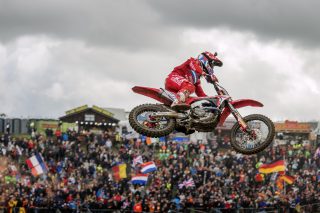 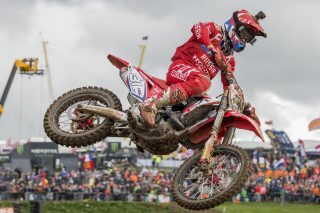 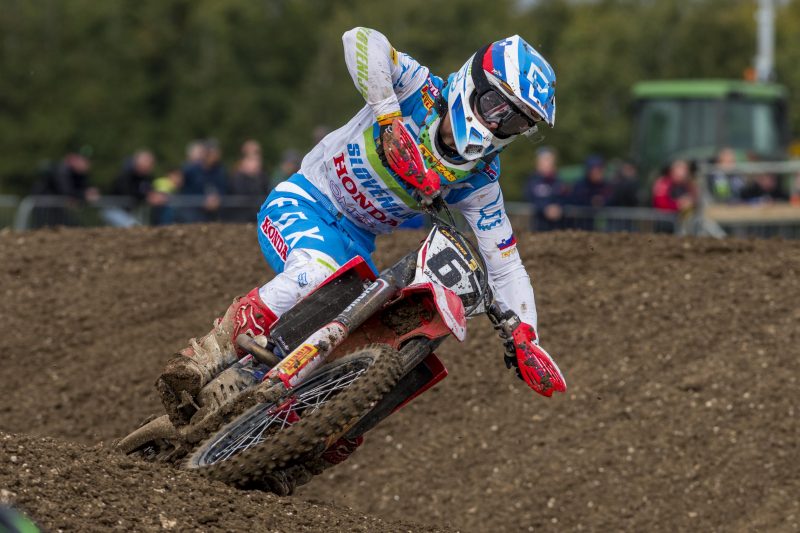