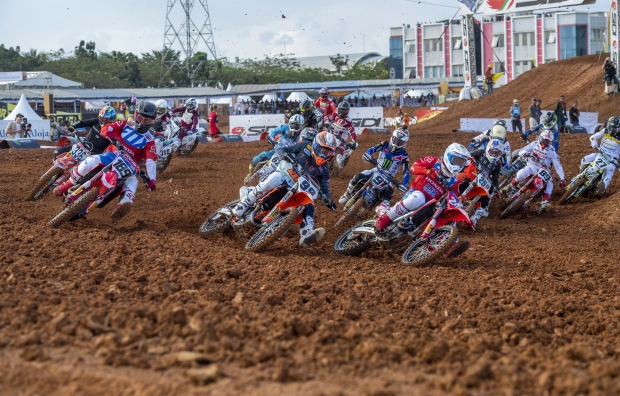 Tim Gajser posted another qualification victory in the hot, sticky conditions at the Palembang track that is hosting the 11th round of the 2019 world motocross championships. The Team HRC rider once again grabbed the holeshot and pulled out a 10 second laptime which allowed him to cruise to his fifth qualifying race win of the season.

While a rain storm denied him the chance to go for first gate pick in timed practice, Gajser was still able to get his Honda CRF450RW across the holeshot line ahead of the rest of the MXGP field in the qualification race. And as others worked hard to make passes and find alternative lines, the Slovenian rider had a clear track in front of him and could adjust to the conditions without fear of being overtaken. Just like in both motos in Germany, he maintained a solid gap to second place and received the chequered flag to once again to be able to choose the first gate position in tomorrow’s main motos.

For teammate Brian Bogers, a 10th place finish in the qualification race means that he still has a solid chance to complete his target of two top 10 places in Sunday’s races. He can also feel more confident as he managed to get a good start in today’s race from 11th gate pick, as he was also affected by the torrential rain that hit the track midway through the MXGP timed practice session. The rain meant that a lot of the track had changed by the time their gate dropped and this caused Bogers a few problems in the early stages of the race. And with the extremely humid conditions making riding a real effort, it will be important that the Dutch rider is able to ride consistently if he wishes to succeed in placing inside the top 10.

The forecast suggests that more rain will hit the track tomorrow, so all the riders will be unsure of what conditions await them, but both Gajser and Bogers looked fast in Palembang and are feeling confident for when the gate drops at 13:15 and 16:10 on Sunday 7th July.

I’m really happy about how today went. The track is quite short so we have already done a lot of laps after the practices and the qualification race, so I feel like I know the track well now, even though it is a brand new facility for everyone. I got another really good start on my CRF450RW, taking the holeshot and then I made a little gap and controlled the rest of the race. Hopefully tomorrow I’ll be able to do exactly the same and extend my points lead even further in the MXGP championship.

The day wasn’t too bad today. In free practice I had quite a good feeling on the track, even though it was like a supercross-style track, which isn’t my favourite. I was 11th in free and timed practice but I felt I could have gone better in timed if we hadn’t have had a torrential rain storm during that session, which ruined any chance of posting a good time. I then had a really good start in the qualification race, around sixth place in the first few turns. However I didn’t have good lines in the beginning and I wasted a lot of energy trying to find the fast way around the track. For tomorrow I need to find better lines and post consistent laptimes because I think in this hot and humid weather that will be the key.

It’s never easy to come to these flyaway races with all the travel and the new circuits but I’m happy with how Tim and Brian rode today. It is always good to see a Honda get the holeshot and we’ve seen in these past few weeks that when Tim gets out front, it is very difficult for the rest of the field to keep up with his pace. Now we just hope he can do more of the same in tomorrow’s motos and win another MXGP overall, which will also help out the championship standings. Brian also got a good start and it was cool to see two Honda round the first turn almost one and two. Hopefully he can ride an error-free race tomorrow which combined with a good start should see him place highly in the races. 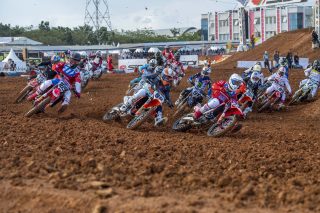 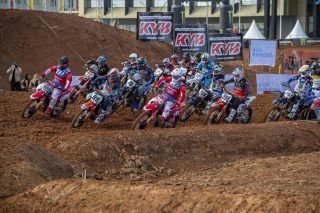 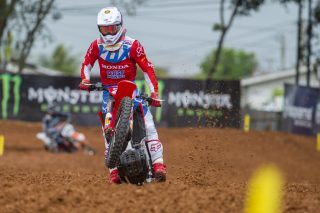 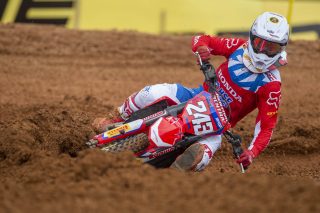 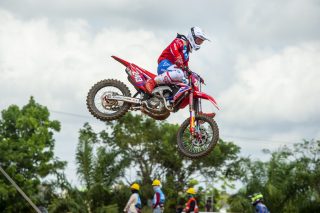 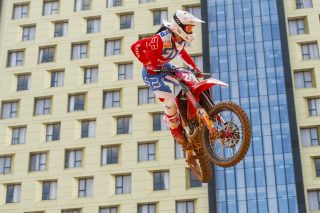 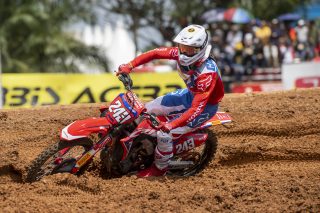 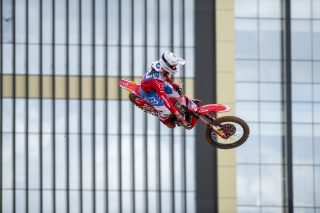 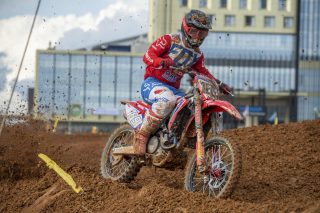 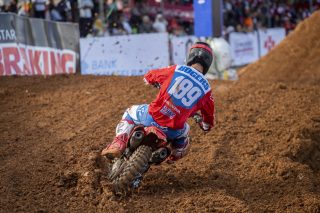 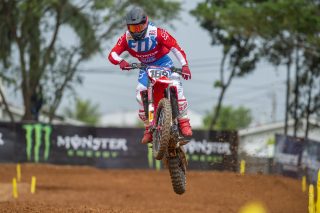 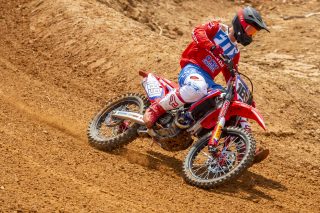 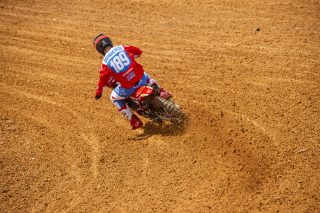 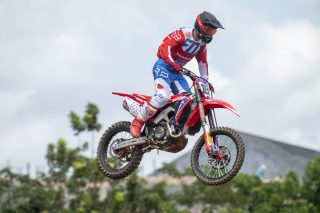 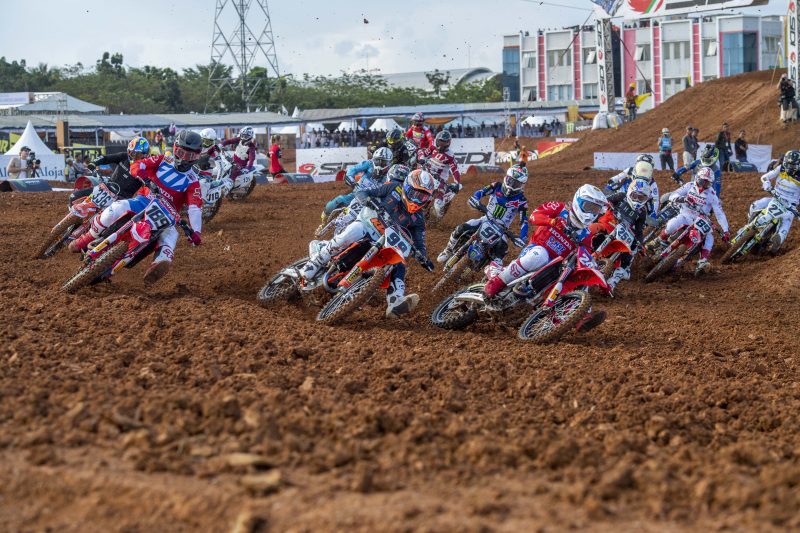