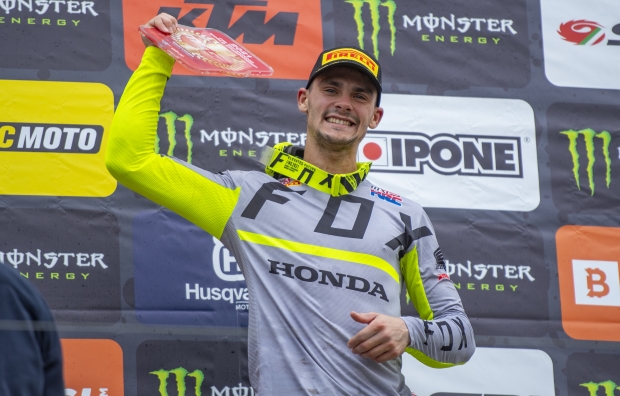 After his victorious outing last time out in Teutschenthal, Germany, Team HRC’s Tim Gajser is looking to build upon that momentum when he takes to another new MXGP venue in Lacapelle-Marival, France.

The French track, located a couple of hours north of Toulouse is known for hosting one of the preseason international races and while Gajser hasn’t competed in those, he has ridden the track a long time ago in 2010, when he was still on an 85cc machine. Of course, there are expected to be changes to the circuit, in order to cope with the demands an MXGP weekend places on a venue but the hard-pack terrain is still one that the Slovenian rider should find comparable to his home track Tiga243land.

After missing it last weekend, Gajser is once again riding with the red-plate that denotes the series leader, with his three-one results and 45-point haul giving him a two-point advantage over his nearest competitor. In what is one of the closest championships in recent memory, the Honda CRF450RW rider has had to overcome some adversity in his battle to stay on top, but he has never doubted himself and has stayed highly motivated in his quest for what would be his third MXGP title in a row, and his fifth world title in total.

With seven rounds in less than six weeks, this will be an extremely intense way to finish the 2021 campaign, but Gajser is jubilant after his Germany win and he’ll be looking to keep that feeling when the gate drops for the motos on Sunday 10th October.

I couldn’t have been happier with how the past weekend went in Germany. To come away with the victory and the red plate is more than I could have imagined a few weeks ago, so I am very proud in what I have accomplished and what the team have done to help me this season. Of course, the job isn’t done yet though and there are still six weeks of hard work to go, so I can’t lose my focus because the championship is so close. Now, we head to France and although I have ridden there before, it was a long time ago so I’m sure it will be a lot different than in 2010. Still, I am excited and happy to go to new tracks and I know that when I’m happy, I ride well and that’s what I’ll be looking for once again this weekend.

I really can’t believe the results in Germany. To bounce back from his injury and win an event in about three weeks is incredible and a massive statement about Tim’s determination and work ethic. It was also great to see him be able to celebrate with his fans, who we have missed a lot this year and hopefully some will make it to France to cheer him on, because it does make a difference. We don’t usually race the preseason race at Lacapelle, so we don’t have too much experience on this track, however I know the team will do everything they can to make sure that when Tim lines up at the gate, he is as prepared as possible and then I trust him to be able to deliver more excellent results. 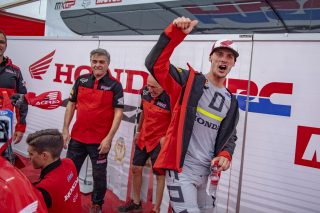 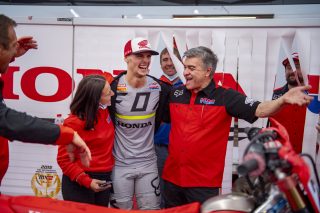 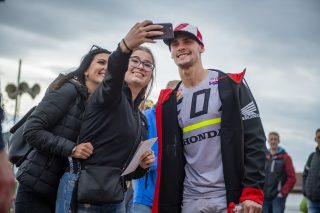 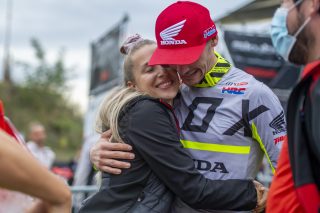 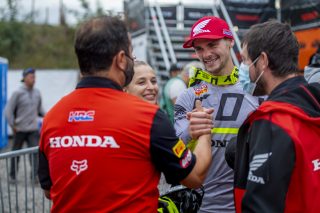 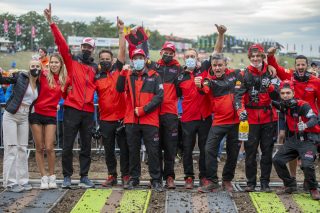 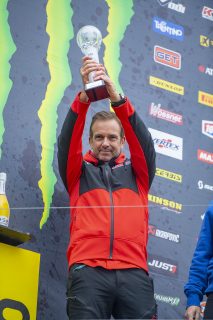 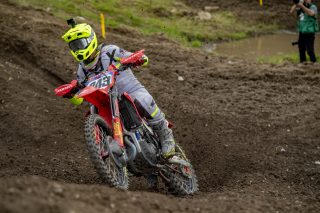 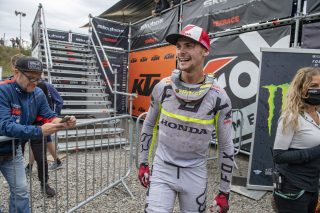 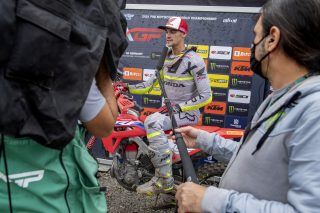 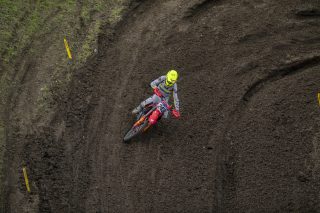 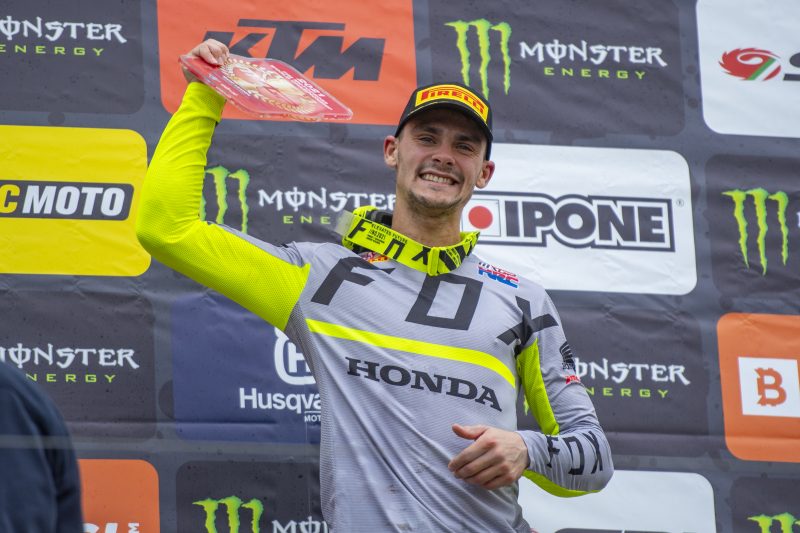