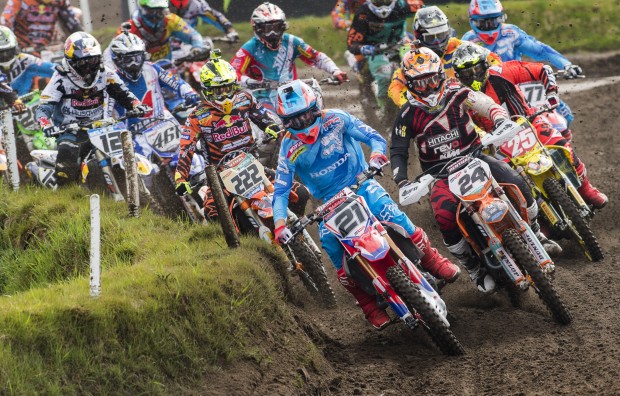 Gautier Paulin took a gate-to-flag victory today in the qualifying race at Valkenswaard, The Netherlands, taking the holeshot and never looking back as he stormed to his first qualifying win for Team HRC aboard the Honda CRF450RW.

In a similarly strong showing to last weekend in Italy, Evgeny Bobryshev followed Paulin home in fourth with both riders showing solid and consistent podium pace. In the morning’s Timed Practice, Bobby was second fastest, and never has either rider been out of the top five this weekend, so confidence is high going into tomorrow’s races.

Having worked hard on areas such as starts even since the last Grand Prix in Italy just days ago, Team HRC have taken another step forward this weekend. Both riders also like the track, and Paulin is no stranger to success here, having taken victory in the first moto last year.

The weather was changeable today with overcast skies yielding rain both last night and late this afternoon, but after a recent spell of dry weather in the region, the condition of the sand was very good. Track resumes with Warm-Up at 11:25hrs local time, and race one gets underway at 14:15hrs.

“In general we’re very pleased with today. Gautier got a good start which is one of the things we’ve been working on during the week between Italy and here, and then rode nice and smoothly and looked good. Bobby also pretty good from the start so it’s good to see this work paying off. He lost a bit of rhythm in the second half but round the track at the end of the day is very rough so that’s understandable. Today was just qualifying and there are no points so now we concentrate on the race tomorrow.”

“It’s my first qualifying win with Honda and HRC so it’s a good feeling. I’m feeling good. We’re working hard and now everything starts to be automatic with the crew and we’re improving with every weekend. It’s been a little bit of a difficult start of the year, but I took it easy and we’ve improved in each point and the last week in Italy was better so we start to be there. It gives us a good place on the gate for tomorrow, so we keep working hard.”

“I had a bad jump from the start but made some good moves in the first corners to move from sixth to third place. After maybe ten minutes I lost the rhythm and started to struggle a little, making some mistakes and fighting the track which slowed my down so Febvre could catch me. Fourth though is good for the gate tomorrow. I didn’t want to crash and just finish the race in a good position for tomorrow. I feel more easy with the riding and physical performance is getting better in the race so step by step it’s all coming together.”

Qualifying Round 5   GP of Europe Netherlands 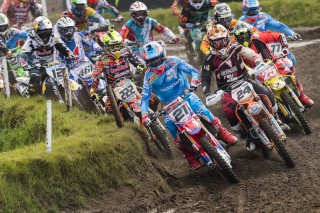 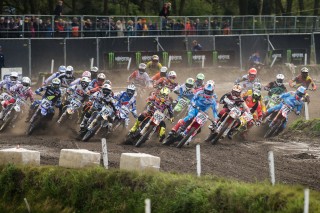 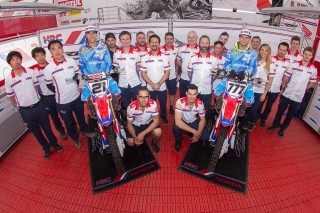 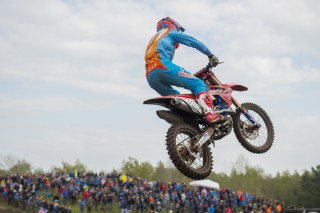 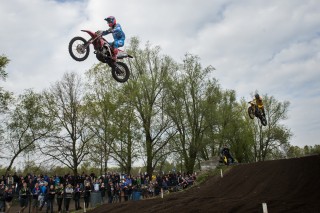 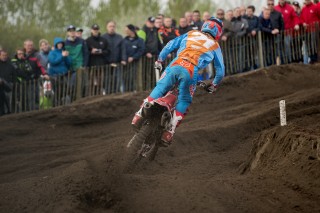 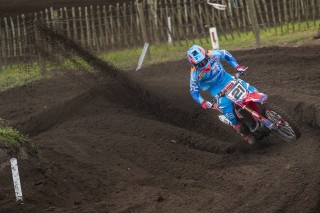 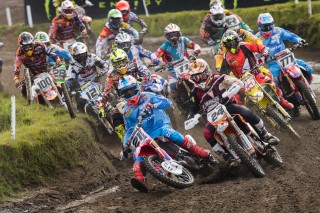 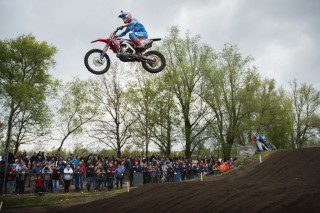 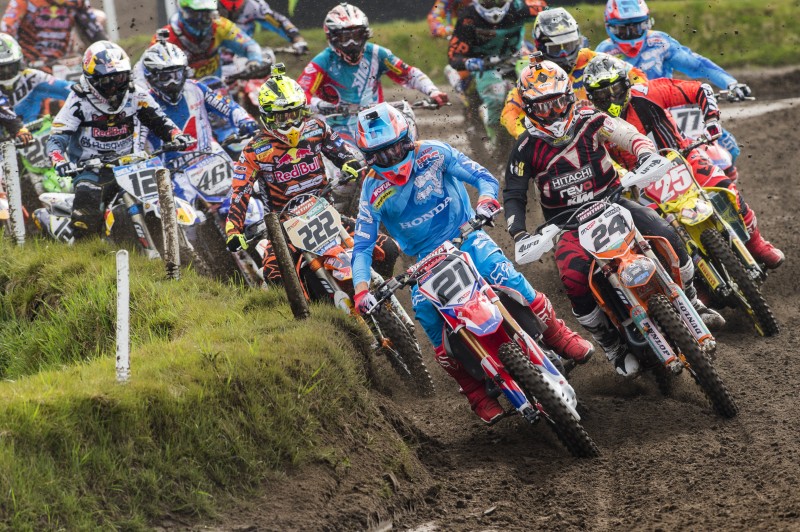