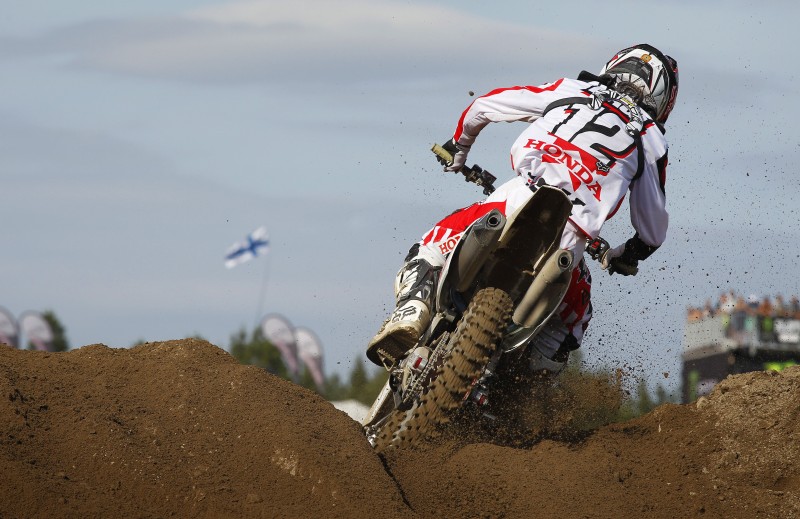 After a tough day yesterday, Max Nagl came out fighting on race day in Finland aboard his CRF450RW and a second position overall was within reach until the closing laps of the second race.

In race one, Max made a good start and was in second position into the first corner, and continued in third for much of the race. It the closing stages he was embroiled in a battle with Steven Frossard who just edged ahead across the line, leaving Max fourth.

As the day progressed, the soft sand of the Hyvinkaa track became ever more rutted and rough, and with it increasingly physical and technically demanding.

In race two, Max made another great start and was again lying second into turn one. As the race progressed, the German star found himself in third, fighting with Shaun Simpson for second – second or third would have ensured another visit to the podium since his return from injury only three Grands Prix ago.

Unfortunately, as the track became rougher it became more punishing on the riders and demanded more of them physically, and indeed several fell foul of the conditions and crashed. Locked in battles to the finish, Max was edged down to seventh in the final two laps as he found himself feeling the effects of missing almost two months of training, riding and racing. His combined results meant he finished the MXGP of Finland fifth overall; denied a podium that for most of today was firmly within grasp.

“In the end I am disappointed to throw away the podium. I’m not happy about today. I had a good start in the first race, got into third and then could keep it for almost all race but right at the end I got passed by Frossard because I had no energy left. I didn’t want to be completely finished and I wanted to have something left for the second heat. In the second race I had again a good start but then I was stuck behind Shaun Simpson and I couldn’t find the way to pass him. The speed was not high enough and then I lost the rhythm and got passed by the other guys at the end because I was too tired. I made a mistake because I did not have anything left to fight back. Overall I’m not happy with myself today.”

“I can say there are some good points and some bad points from this weekend. Good: in both races Max had good starts, for most of the races his pace was good and he was near the front, close to another podium, and our bike is good. Bad points: towards the end of both races Max had no energy and especially in the second race lost positions and ultimately the podium, so this race management is a point we need to improve on.”

“In general, it’s a really disappointing result for Max and the team because it could have and should have been second today. The starts were a big positive from the weekend as they were good in both races from Max, but we suffered the lasting effects of his injury from earlier in the season. Here on a hard track like this that got very rough and technical, you recognise that he hasn’t been riding and can’t push as hard as he’d like to. What it all boils down to is that he missed that time on the bike when he was recovering. It’s the same as we were talking about earlier in the year with Bobby. He’s done three races now since returning and in that time he’s taken a race win in Germany, a third in one race in Sweden and a fourth today. Normally sand conditions like these suit him, and to be honest for the majority of the races today he was looking strong and continuing his podium form, but he just wasn’t able to make the moves he needed to.”

Race Round 13   GP of Finland Finland 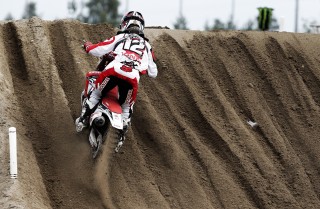 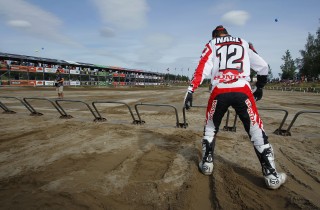 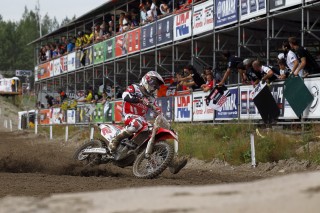 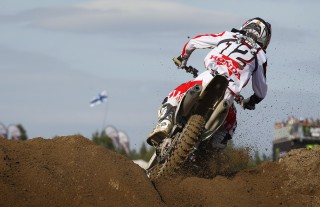