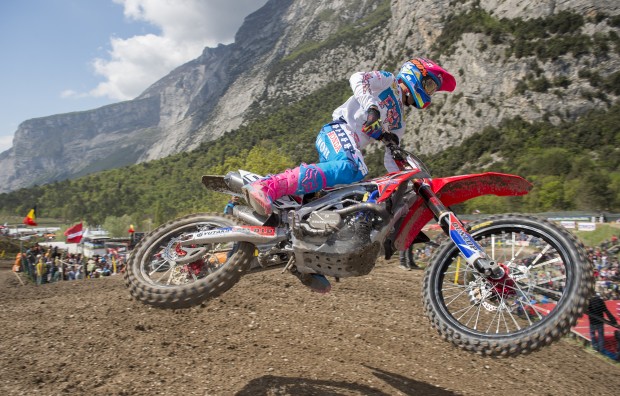 After winning yesterday’s qualifying race for the MXGP of Trentino, Evgeny Bobryshev and Gautier Paulin again had the pace for podiums today but were hampered by their race starts.

In both races, the Team HRC duo struggled away from the gate and found themselves in the midfield by the second corner. Mounting fight-backs through the field on a track on which passing was incredibly difficult, the pairing demonstrated race-leading pace but ultimately lost so much ground early on they could only finish in fifth and sixth overall.

On the face if it, the results are not what yesterday’s performances promised, but this weekend firmly established the performance potential of the Honda CRF450RW, and enabled Bobby to seal his first MXGP qualifying race win.

“Looking at the laptimes, both riders have been quite well in there, but they just didn’t make the starts.. They made the starts yesterday, but just not today so we’ll go away and work on this. The results haven’t shown what they need to be showing, but we’ve seen that we can run the speed, can run the laptimes, so there’s no reason with the starts that they can’t be on the podium, which is where we saw them yesterday in the qualifying race. Considering all this, the results aren’t that bad with Gautier fifth and Bobby sixth, but of course we want more and know we can deliver more so realising that potential is the goal going forward.”

“The track was really tricky – rough and hard like concrete and difficult to pass on so the starts were really important. Yesterday I had a really good feel and a good start – into fourth and good rhythm to fight for the lead, but today I had two bad starts so we need really to keep working on that. If you don’t have a good start you pay for it so today wasn’t easy. Two top five, but I’m fighting at the start with riders I’m not normally fighting with so then you lose time. Because everyone is in the same second, the overall result from the first lap is pretty similar to the finish line. I had really good laptime but it’s not enough without the start so it was tough today.”

“Today was a tough day because we didn’t make good starts, which was so important today. I was struggling out of the gate and was out of the top twenty in the first corners, and then on this kind of track to get through the pack it’s so tough, and then the top guys are just gone. In the second race I had good speed, but unfortunately we lost it at the start. These aren’t the results we want, especially after yesterday when we saw what we can do, so we just need to keep working. All the guys are working so hard and we can see that it’s coming, but we need to keep working.”

Race Round 4   GP of Trentino Trentino 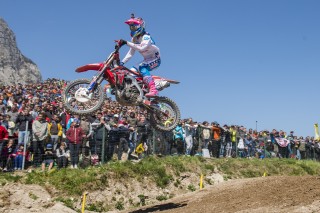 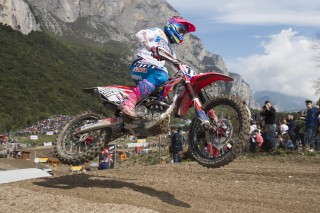 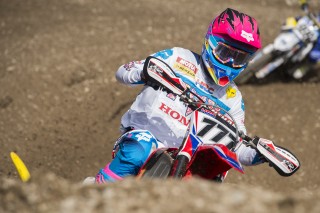 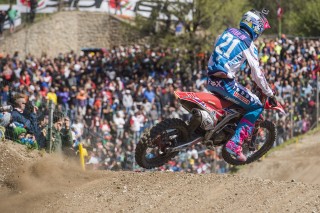 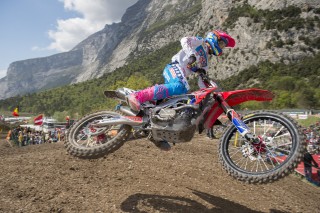 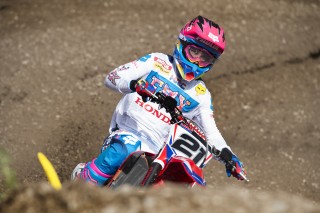 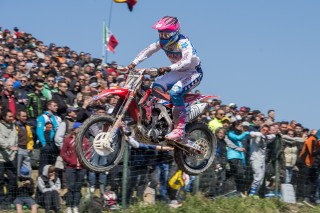 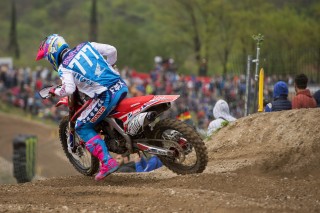 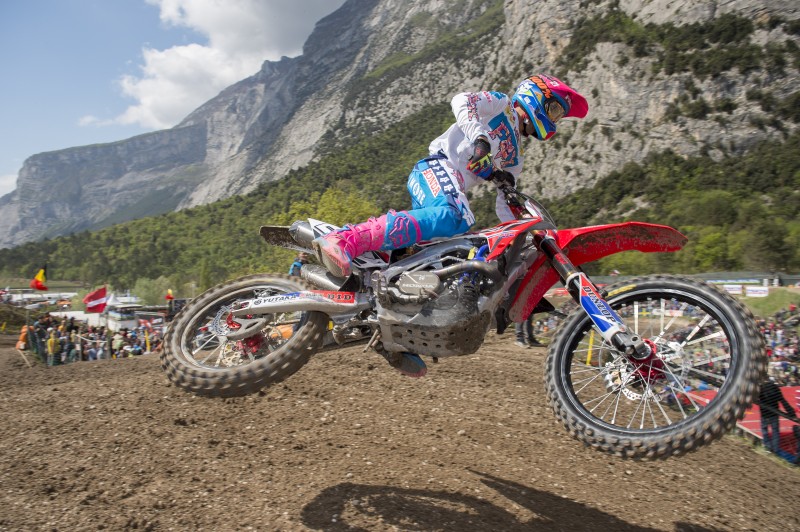