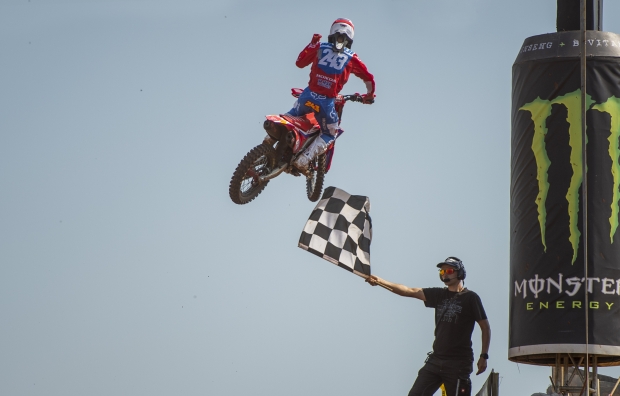 At the 12th round of the 2019 MXGP championship, Team HRC’s Tim Gajser won his seventh overall in a row, setting an all-time record for Honda riders in world championship motocross. While other riders struggled with the heat and tricky track surface at the Semarang facility in central Java, Indonesia, Gajser took one holeshot and led every lap of both races to cruise to his eighth overall of the season, extending his lead at the top of the MXGP championship to 173 points.

With news breaking on Monday that his nearest championship rival would be missing the rest of the season, Gajser knew that he had to remain focused and ride smart in order to keep his momentum going, and that’s exactly what he was able to do when the gate dropped in both motos. A holeshot in race one made things relatively straight-forward for the #243 Honda CRF450RW rider, as he gradually opened up a gap at the front of the field before cruising to the chequered flag. He came very close to another holeshot in race two but rounded the first bend in third position. He then made a couple of passes on the first lap and once again set about breaking clear for would be his sixth maximum points haul of this amazing season. With just six rounds remaining, he knows he can’t take his hand off the throttle just yet, so his aim is to keep heading into each GP to have fun, starting with the next round in the Czech Republic.

Unfortunately it wasn’t such a positive day for teammate Brian Bogers as the Dutch rider went 11-13 for 12th overall. He never managed to find a good rhythm in either moto and wasn’t able to make the impact he wanted, as he looked to challenge again for a top 10 position. Bogers will hope to find his form again in the Dutch championship next weekend, before getting back to world championship motocross at Loket the following week on July 27-28.

I was having fun on both days this weekend. Unfortunately yesterday I had a crash in timed practice and I hurt my right ankle a little bit, but other than a bit of pain yesterday, it was certainly a great weekend again. In the first moto I had a great start, taking the holeshot and leading the whole race. In the second one, I started third and made quick pass, and then made another one a bit later in lap one before making a gap to control the race. I was really having fun out there although the track was a little slippery in some places, but I still got two moto wins so I can’t complain! I’m trying not to put pressure on myself on each weekend and I know if I can have fun, I can ride really fast and that seems to be working right now. It is also an honour to have the biggest win-streak for a Honda rider in world motocross, a lot of really talented riders have ridden on this great brand and it is amazing to have achieved this. I hope I can keep it going for as long as possible, and I must also thank Team HRC for helping me out so much and giving me all the support I need in order to do this.

Today wasn’t a good day for me and I feel really bad to have to say that. I didn’t travel all the way to Indonesia to ride like this and I am really, really disappointed with how I performed. I need to push the reset button for the next races and I hope to do better in the Dutch championship next weekend, which can then give me a boost for the next MXGP round. I want to say sorry to the team because they work so hard for me and they don’t deserve a performance like this. It definitely isn’t what we want.
I do feel like I can ride better though and that’s what I’m going to be aiming to do for the rest of the season, and just try to forget about this round.

The way Tim is riding right now is just amazing to watch. He made a tricky track look easy and he didn’t really seem to be pushing too much in either moto. His confidence is sky high right now and he fully deserved his seventh victory in a row. This win also means it is his most successful with the team, having now achieved eight this season, one more than when he won the title in 2016, so we are all just really proud of how he has performed this year, especially turning it around so well from the beginning of the season. He thoroughly deserves all the plaudits he receives.
Having spoken to Brian, we are just going to put this weekend behind us and focus ahead to the next round in the Czech Republic. We know he can ride better than he showed in Semarang and we’ll be helping him out as much as possible in order to raise his level when the gate drops in Loket in a couple of weeks’ time. 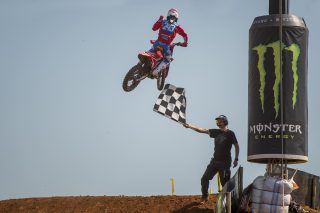 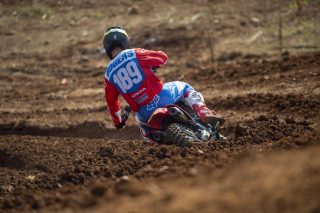 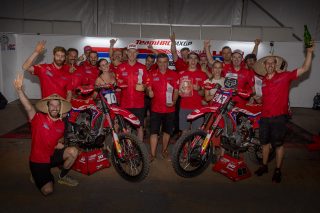 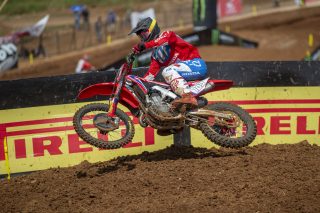 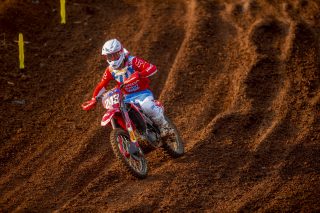 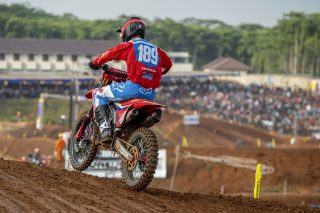 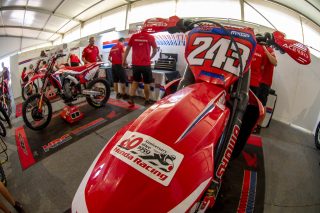 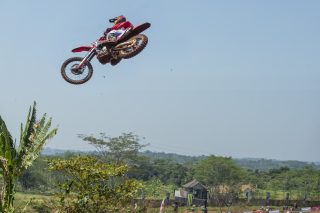 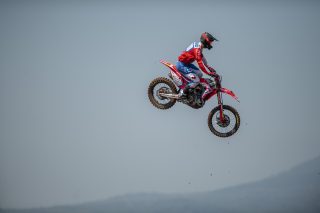 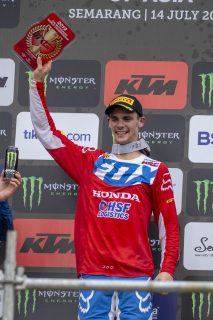 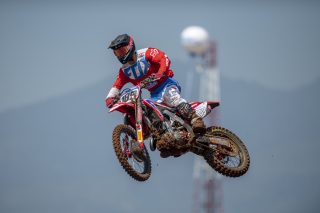 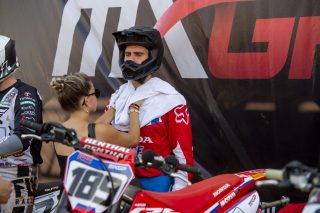 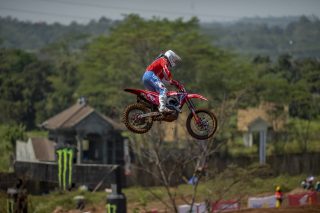 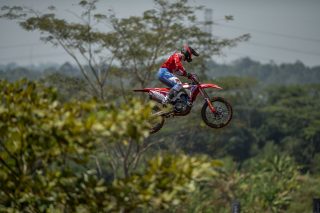 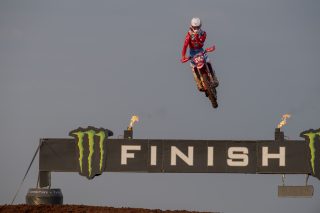 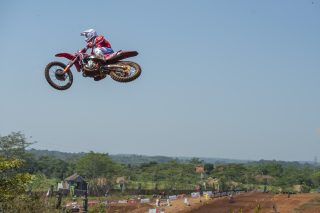 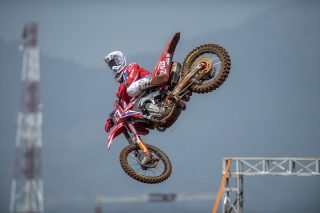 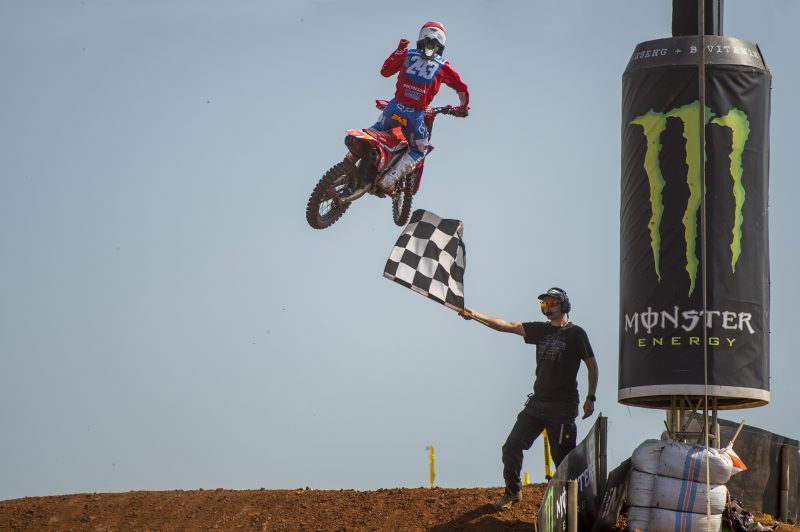