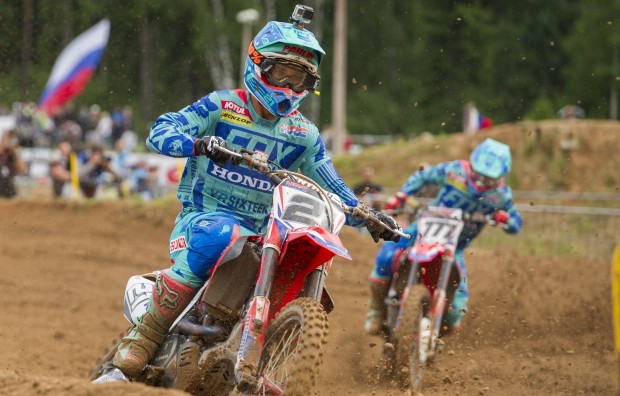 Gautier Paulin took the victory in the qualifying race for the MXGP of Latvia today with a clean sweep of all sessions, and teammate Evgeny Bobryshev made it two Hondas in the top three with an equally strong showing.

Dominant from the morning’s free practice, Paulin topped the timesheets throughout the day and, coming from fifth at the first corner, made swift progress to control the race from the front and cross the line for the victory.

Meanwhile Evgeny Bobryshev also put his CRF450RW in third for tomorrow’s two races. Despite a crash in the timed practice session this morning whilst running second fastest, the Russian continued his strong form into the afternoon with third place at his home race.

Whilst rain hit the Kegums track today in intermittent downpours, the MXGP qualifying race remained dry. The forecast for tomorrow is much the same, so on the Latvian sand Team HRC are hoping for more of the same tomorrow when the first race gets underway at 1415hrs local time.

“I’m really happy with the way today’s gone. Gautier is looking good and smooth on the bike, and seems as though he had nice control of the race. Bobby had a get-off this morning so was a little bit stiff and not as quite as smooth as he could be, but it'll be easier tomorrow. We’ll make some very small setting changes tonight after debriefing with the riders to give them even better bikes for tomorrow.”

“We just had the perfect day today with first in every session. I’m feeling right on the bike and it’s feeling good. We prepared for the weekend pretty well with the team, so let’s see tomorrow but we are in good shape. I controlled the qualifying with Romain behind because I saw Waters and Antonio crash. I passed Romain one time but then in the crash of Antonio his bike hit me so I had to get out of the track and Romain passed me back, but then I pass him again and controlled the race until the end. I didn’t give everything because we need to keep some for tomorrow, but we couldn’t do better so I’m happy.”

“I’m happy with today because to finish third is good. I wanted to do better laptimes but I couldn’t because I was too stiff on the bike though so I wasn’t flowing and couldn’t find the line. I’m happy with everything else though, and with the track, and I'm fine from the crash tomorrow. I hurt my ankle a bit, but now it’s fine so now we look to tomorrow and making some small changes just to make me a bit easier on the bike.”

Qualifying Round 12   GP of Latvia Latvia 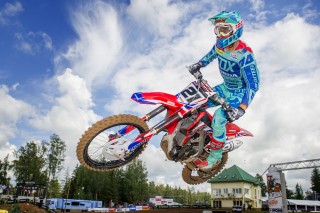 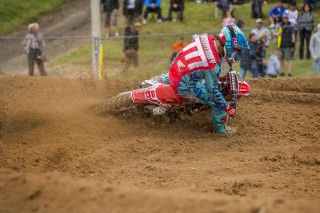 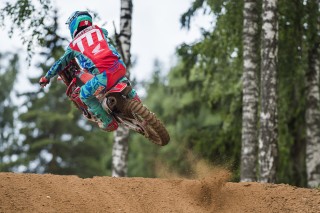 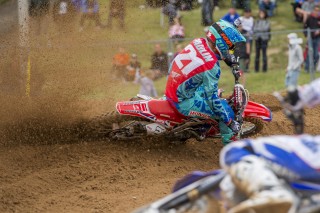 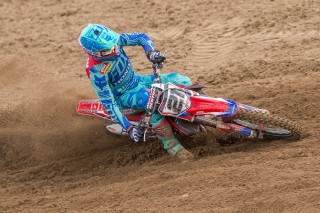 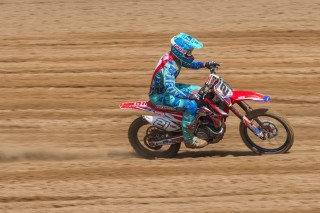 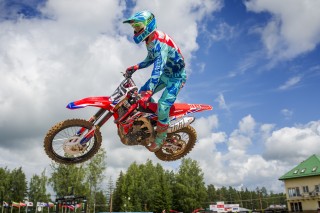 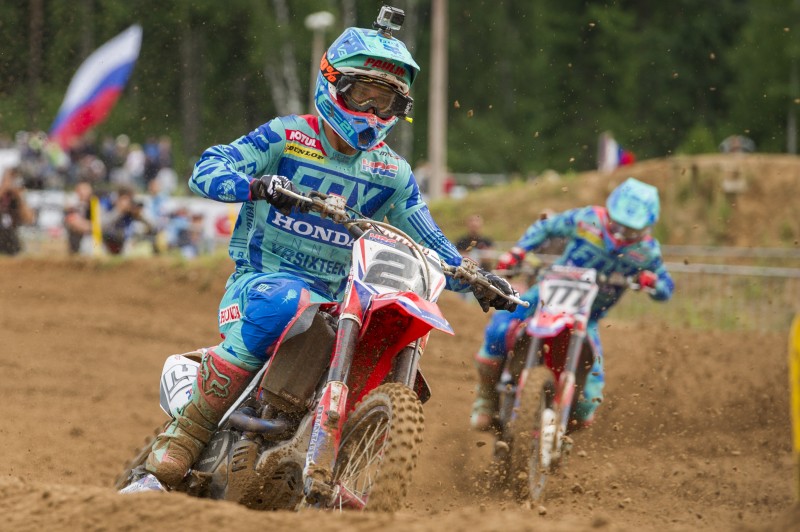