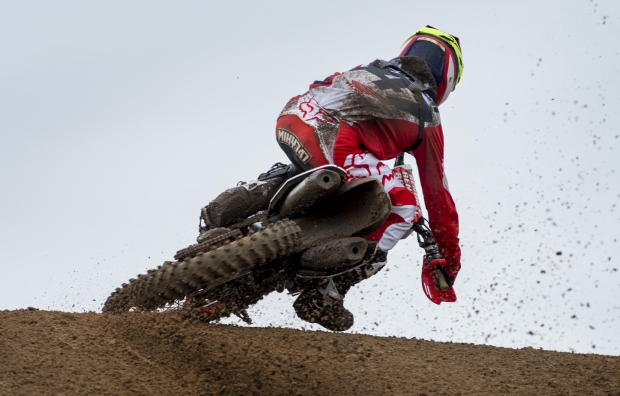 HRC MX2 Michele Cervellin lines up on his CRF250RW alongside fellow Honda rider Alessandro Lupino and MXGP World Champion; Antonio Cairoli, to represent Italy in this weekend’s Motocross of Nations.

After missing the last two GP’s of the season due to groin strain, Cervellin will be back in action this weekend fighting with his team mates for national pride. The Motocross of Nations returns to Matterley Basin in the UK this year. The last time the ‘Olympics of Motocross’ was held here was in 2006. The track is famous for its stunning panoramic views which enables fans to watch the racing unfold from almost anywhere they are positioned around the track.

The Motocross of Nations is an annual event that selects the best three riders from each participating country to compete for national pride. Action on track gets underway on Saturday 30th September for practice and qualifying. The racing gets underway on Sunday in three races pitting MXGP, MX2 and Open class riders against each other.

This is the third time I would have competed in the Nations and to ride for your country means you give it 100%. Although my physical condition isn’t quite as good as it could be following the injury I picked up in the US. I will always try to do my best on track with the new CRF250RW. This will be my last race with HRC but I think it is a good race to end with as we are a solid team especially having the world champion Antonio Cairoli on the team, so hopefully we will get on the podium.

It is good to have Miki back on board for the Motocross of Nations having got over the worst of his groin strain that he suffered at the US GP. It is a different event for us this weekend as this is racing for national teams rather than manufacturer teams but it is the same amount of work to compete here in Matterley Basin. We know the track quite well, it has some new features which should suit Miki and his Italian team. They have been close to the podium in the past so we are looking forward to trying to achieve that at this event. 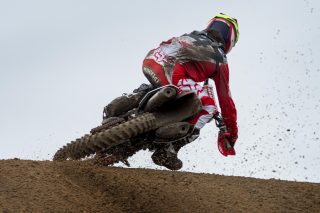 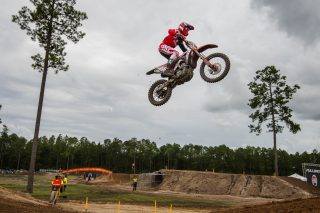 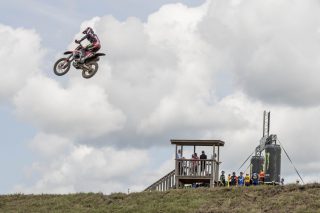 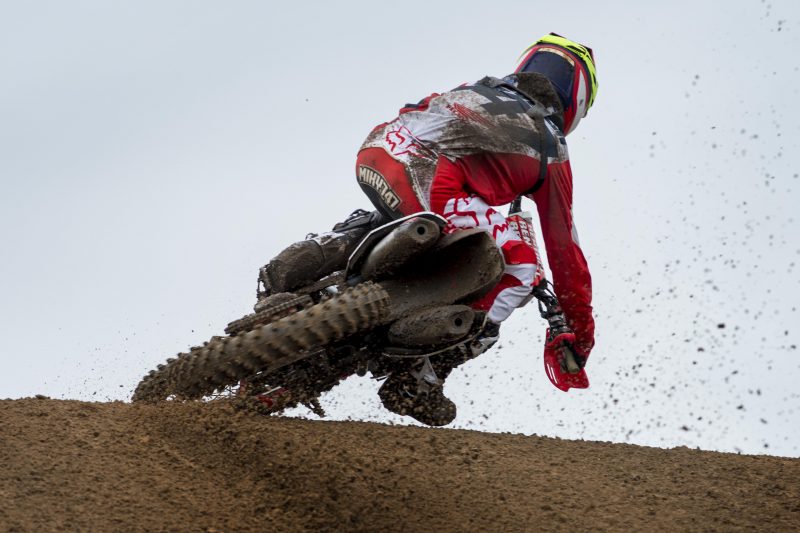