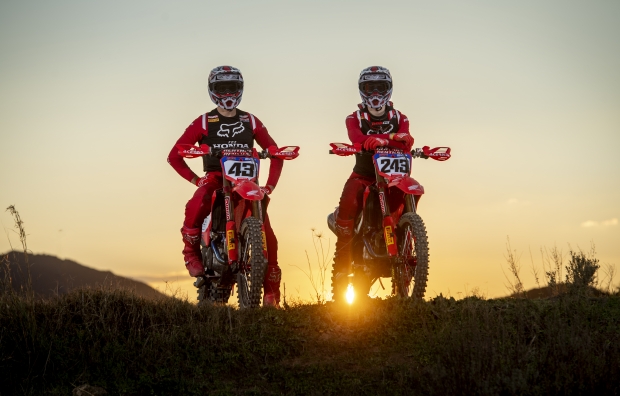 There will have been a break of what will be five months by the time of the next gate drop, with Team HRC set to resume the MXGP season on August 9th at the Latvian track in Kegums, an hour south of Riga. In what is a much-changed calendar from the before the COVID-19 outbreak, this new schedule looks set to include multiple rounds at the same venue, midweek races, and an all-new one-day format.

This is a major step forward for a campaign where reigning world champion Tim Gajser was on the podium at the only two rounds held so far. With two moto wins out of the four races, the Honda CRF450RW rider was in a strong position before the postponement of the season and he’ll be looking to come back where he left off in Kegums, for what is scheduled to be three races in seven days.

For his teammate Mitch Evans, this break has allowed him to recover from the shoulder injury which he sustained in Valkenswaard at round two, and with a further five weeks until the first moto, he’ll be hoping show the speed that saw him finish third in the first moto of the year in Great Britain.

Now though, the preparations for the riders begin in earnest with physical and bike training ramping up for this date, while the rest of Team HRC make sure the logistics and everything else in place for the commencement of the 2020 MXGP campaign.

I was really surprised to see the new calendar, especially to do three races in Kegums and also three races in Lommel, in the deep sand. It is how it is though, so I know I need to work hard in the deep sand between now and then and try to get as ready as possible. I’m just looking forward to going racing again after such a long break. I miss the races, the weekends at the race tracks so I’m excited to get back to it.
I’m not sure how this one-day format will work completely but it will mean that track time is much more critical and we need to be ready to work on bike setup quickly and efficiently. Thankfully I know I have a really good team around me so I’m confident we can cope. Really though, I am just happy that they have released a calendar and we are going racing in one month’s time.

I’m happy to see the new calendar come out. It looks like it should go ahead finally, at least I’m optimistic that it should be getting back racing soon. The one-day format will be a new thing for the MXGPs, but for me it is just like racing in Australia where we have practice and qualifying in the morning and then two motos in the afternoon, so I should feel at home with it.

At the moment, with my injury, I’ve had one day back on the bike and I did some flat-track riding. I’ll do this for the first month and then see the surgeon at the end of July and then hopefully get the all-clear to start racing after that. Obviously, it’ll mean I’ll only having one week to really get ready on a normal track, to see how my shoulder feels before we go racing in Latvia, so I’m not sure if I’ll be 100% by then, as we’ll have to see how the shoulder keeps progressing. Hopefully it holds up well and feels good when I’m riding and then we’ll make a decision before that weekend. I’ve never had an injury like this, with this much time off the bike so it’s been tough. I’m really happy to be back on the bike though and getting back into normal training and with an exact date in mind, to build towards and see the rest of Team HRC, the fans and the MXGP paddock again.

It’s great that we seem to have a solid calendar now to prepare for. It is five weeks until the first race so now we need to make sure that both Tim and Mitch are ready to start their engines and perform to their highest capabilities when the three Latvian races take place. There are lots of new changes to the format and the schedule and everything but we are professional group and I am 100% confident that we will be organised, and showing the best of Team HRC in this MXGP world championship. 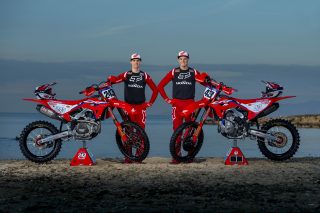 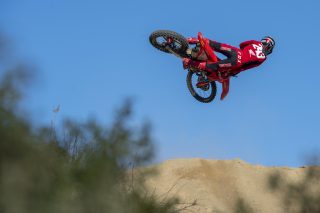 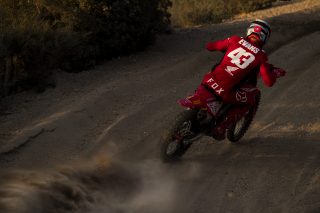 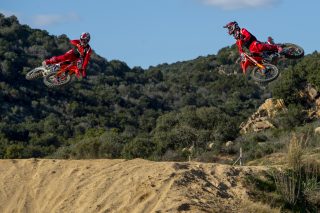 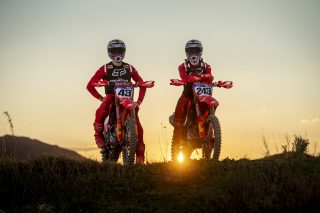 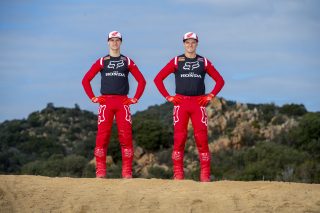 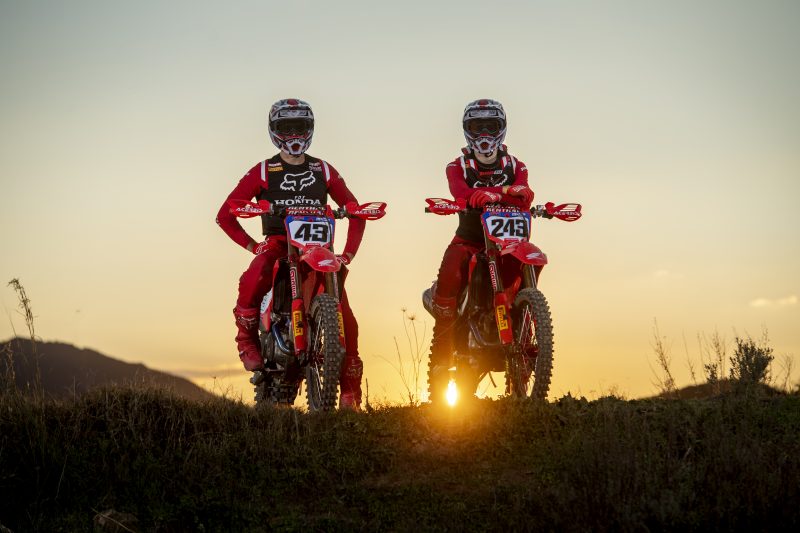