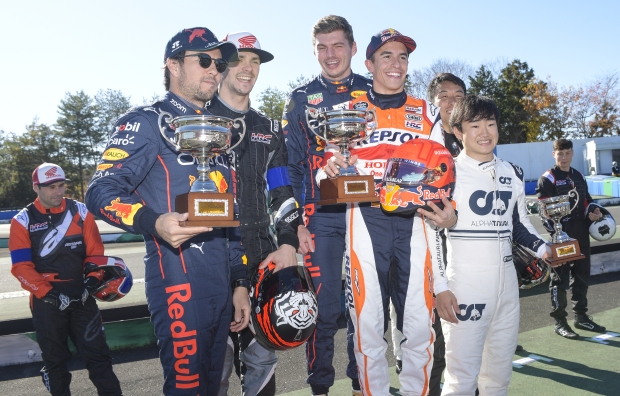 While the period of time between October and February is considered the ‘off season’ by the MXGP industry, Team HRC’s Tim Gajser has still been busy travelling around the world, attending events that honour his now five world championship successes.

First up was the EICMA show in Milan, Italy where there a lot public came to meet their hero and get autographs and selfies with the 2022 MXGP champion. “It is a busy event” said the #243, “but it is a chance to say thank you to all the fans in a more relaxed environment, and also to meet and thank all the team sponsors who help us out throughout the year. At the races we are usually in a rush, but here we got to have some nice conversations and it’s always good to meet the people behind the brands that we use at Team HRC.”

From Milan, it was back to his home country, where Gajser was presented with the Golden Order of Merit from the president of Slovenia, in an extremely impressive ceremony. This is an award that is only given to the very top level of people in their chosen field, and it is the first time a motocross rider has been recognised with such an honour. “I was amazed when I found I would be receiving such an award. Slovenia is filled with a lot of top people who are very deserving, even sports people where we have a lot of athletes who are the very best in the world, so to receive this award was very special. The whole day was amazing and I’m very thankful to the people who helped me get to this position.”

A couple of weeks later and the motocross champion was flying halfway round the world to Motegi, Japan, in order to meet up with fellow Honda riders and drivers at the special Honda Thanks Day. This is an event where Tim was joined by many athletes who use Honda machinery including Max Verstappen (F1), Toni Bou (Trials GP), Marc Marquez (MotoGP), Ricky Brabec (Dakar), to join together and say thank you to the people who work so tirelessly behind the scenes in Japan in their various roles. Over the course of the weekend there are a number of events that take place, with the highlight being the pairs go-karting race which always brings out the competitive nature. “Of course I go out to win” joked Gajser, “we all want to win, because we are all racers! But the whole event is a lot of fun and it’s nice to meet these guys and chat and hangout at this event. It’s such a unique event and I’m glad I was able to come back. Everyone in Japan is so hospitable and welcoming and we all have a great time, and it’s a small thing for us, but means a lot for everyone who works at Honda. It makes me very proud to be part of such a global family.” In the end, Gajser and teammate Sergio Perez came second behind Marc Marquez and Max Verstappen, in a closely contested battle. (See Youtube video, here)

After the Thanks Day celebration, Gajser was then given a special tour of the Kumamoto Factory of Honda, where they build the Honda CRF which he has now won five-world championships on-board. He met the people who create all the parts, and saw the processes of how his machine comes together. “It is cool to just see how things are done in the factory. Normally, I just see the finished product when I ride, but I got to see how they make things and also got to thank the people who are involved. Sometimes we forget about all the people involved in the process, and maybe just think it is all machines that do everything, but now I know that when I’m out on the track, there are people here who are cheering me on because they were directly involved in the bike that I ride. It is humbling to realise that, and I’m really glad I got this opportunity to come here.”

Finally, after returning from Japan, it was back across the border to Rimini in Italy for the FIM Awards ceremony this past weekend, where every champion under the FIM umbrella is celebrated. This was the fifth time Gajser has been invited and he’ll be hoping that he gets the same opportunity next year, as he tries to make it title number six in 2023. “Obviously it will be tough, but I know what I am capable of and I know that everyone in Team HRC is working towards that goal alongside me. I am feeling fit, healthy and I know that we have already made some improvements to the bike since the end of the season, so I’m excited for the first gate-drop of 2023.” 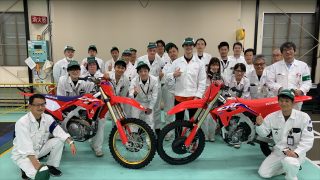 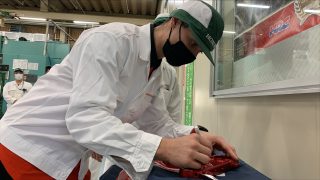 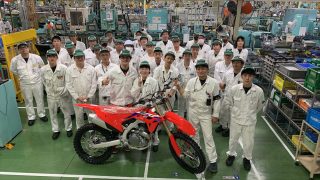 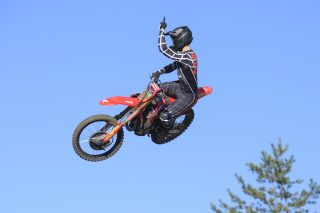 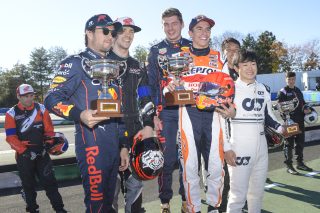 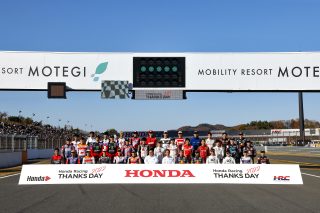 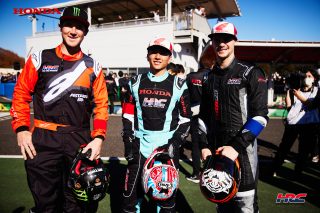 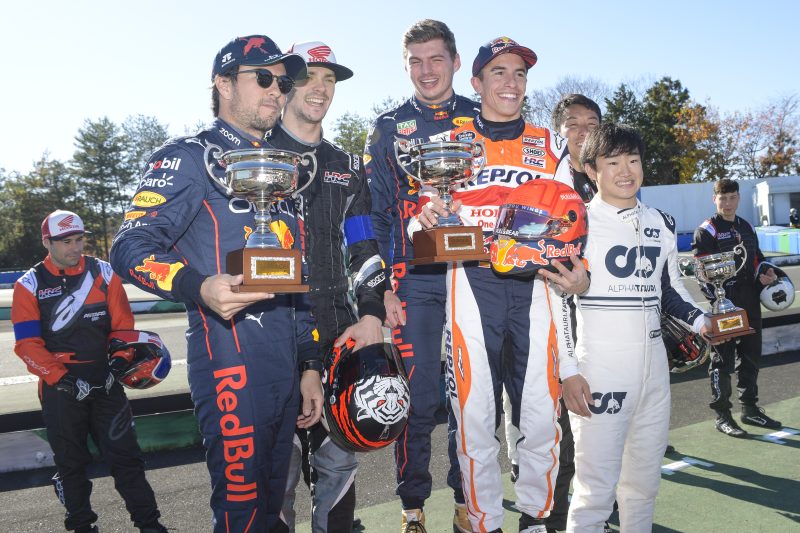