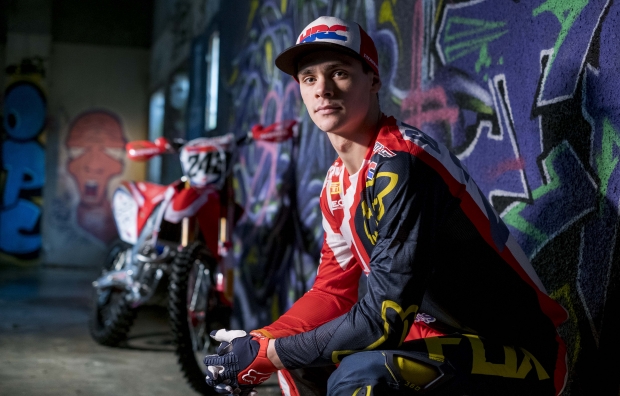 Team HRC’s Tim Gajser was injured today following a crash during the MX1 race of the ‘Internazionali d’Italia’ final round in Mantova.

After a first assessment of his condition locally, the 21-year-old Slovenian rider was transported to the nearby Carlo Poma hospital to perform a series of evaluations and scans, which gave a clearer picture of his condition. Gajser was conscious, he interacted with the medical staff and showed full body movement; results from MRI scans to head and cervical spine were clear.

Gajser is currently undergoing a surgical operation to repair  two fractures in his jaw bone. 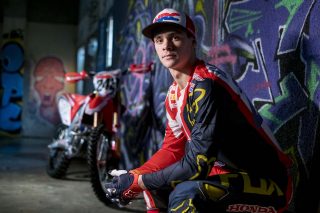 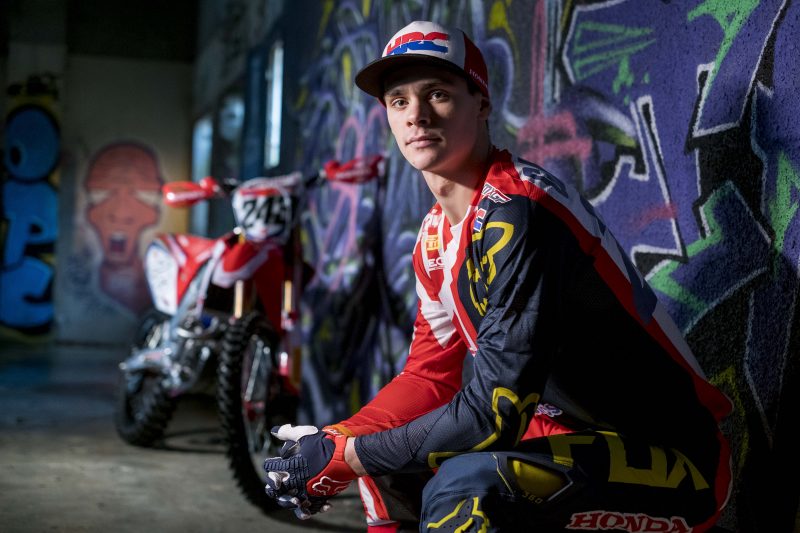