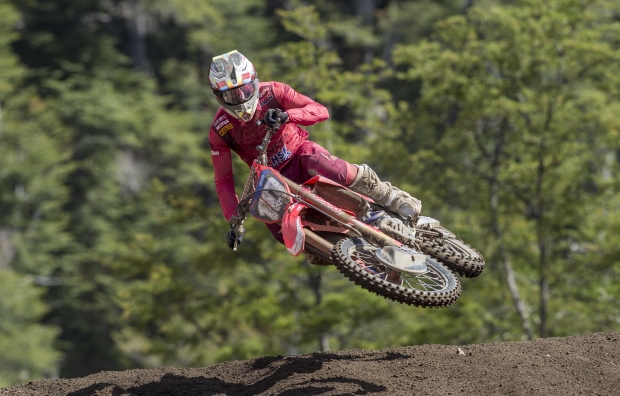 Team HRC’s Calvin Vlaanderen started off the MX2 world championship with a solid fourth place at the MXGP of Patagonia-Argentina, tying on points with the third place rider but just missing out on the podium due to the second moto tie-breaker.

The Dutch-South African rider had two top 10 starts and worked his way quickly into the top five in both races. However he wasn’t quite able to challenge with the top three riders and had to settle for fourth overall and a total of 36 points from the weekend. While a podium would have been a welcome reward for the Team HRC rider, he still leaves Argentina happy with his performance and happy to still be fit and healthy after this hectic overseas race.

Round two of the MX2 world championship takes place at the Matterley Basin facility in England, which is another really impressive race track with big jumps and fast speeds, which make it a real test for both man and machine.

It was a solid and consistent day today. I’m reasonably happy with how it went and obviously I want to be on the podium at the end of the day but we’ll take fourth overall and it’s a good base for the season. It’s important to come out of the first round healthy and get rid of the nerves and just ease into the season after all the hype that comes with round one. I had two pretty good starts on my CRF250RW and could ride quite comfortably at the speed I was going and although I was a little bit off the speed of the first three guys, I feel like that will come on a different track. Overall I’m happy with how the day went and it’s a good weekend to build from.

It was a shame for Calvin to just miss out on a podium spot after his 4-4 performance. Tying on points but losing out on the second moto tie-breaker is frustrating because he rode well and it would have given everyone a good boost after this first round. However we are still happy to leave Argentina with a solid points haul and with a fit and healthy rider, and we are looking forward to round two in England. 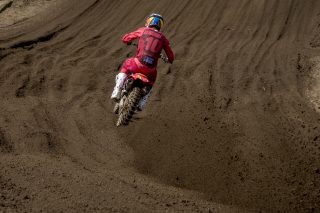 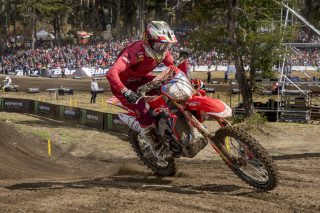 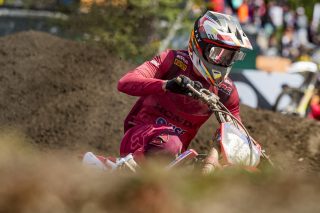 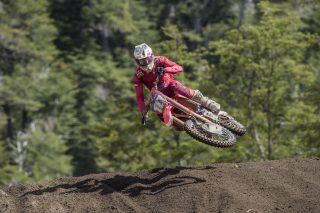 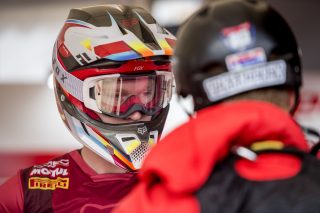 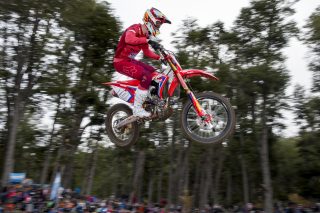 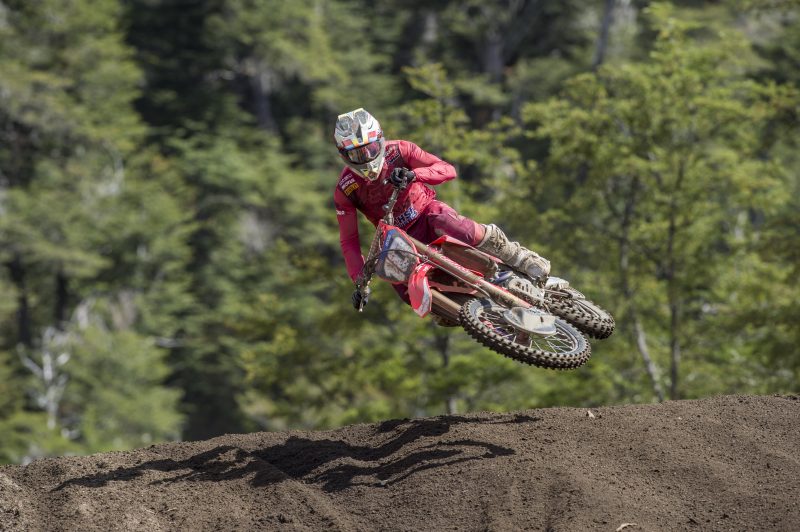