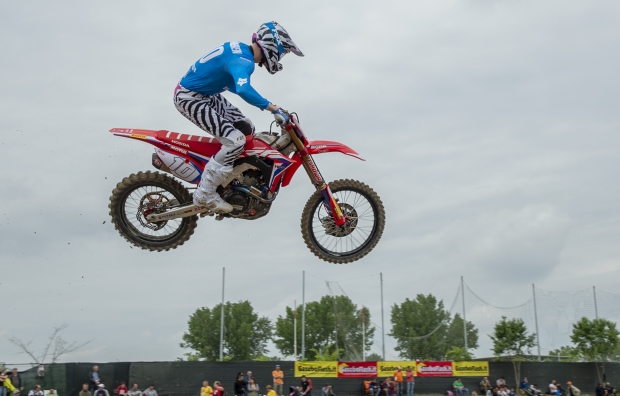 After missing the MXGP of Trentino with a fractured fibula, Team HRC’s Calvin Vlaanderen returned to MX2 action with a hard-fought eighth place finish in the qualification race at the MXGP of Lombardia in Mantova, Italy.

His job was made harder as people crashed in front of him in the first few corners but once he had negotiated those riders, he set about working his way through the field. Despite having just a few days on the bike after receiving the all-clear from the doctor on Tuesday, Vlaanderen showed good speed and good fitness as he picked off riders regularly throughout the first half of the race. As the positions settled down, the CRF250RW rider continued to push and eventually made his way up to eighth place which gives him a good chance at some decent points in tomorrow’s motos.

The day started off all right, as I wasn’t even sure I would be able to race today. We literally confirmed this morning that I would give it a try and see how it is. Obviously it isn’t great but I can still ride so I’m really happy about that. I was just taking it easy in free and timed practice, just trying to get one fast lap in and that’s what I did. I really enjoy this track and I felt comfortable when riding, however I got a bad start in qualifying and had to avoid some other crashes around me. I had one good place on the track where I could make some passes and that’s what I did on almost every lap. I moved myself from outside the top 20 to eventually finish in in eighth. I suffered some arm pump which wasn’t surprising but overall I’m happy with the ride after everything I’ve been through in the last few weeks.

It has been a difficult week for Calvin, trying to get ready for this race after only a few days on the bike. He did a couple of days of training to try and get ready but felt quite sore after that so we weren’t sure how he’d feel here in Mantova. Thankfully he showed real heart and determination to battle through and it was really impressive to see him moving through the field like that in the qualification race. His fitness still seemed to be at a good level and we are hopeful that he can go even better tomorrow.

Qualifying Round 5   MX2 of Lombardia Mantova 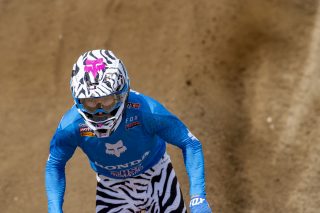 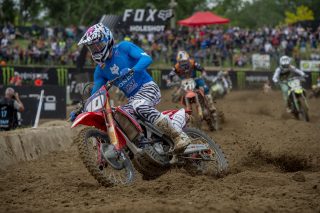 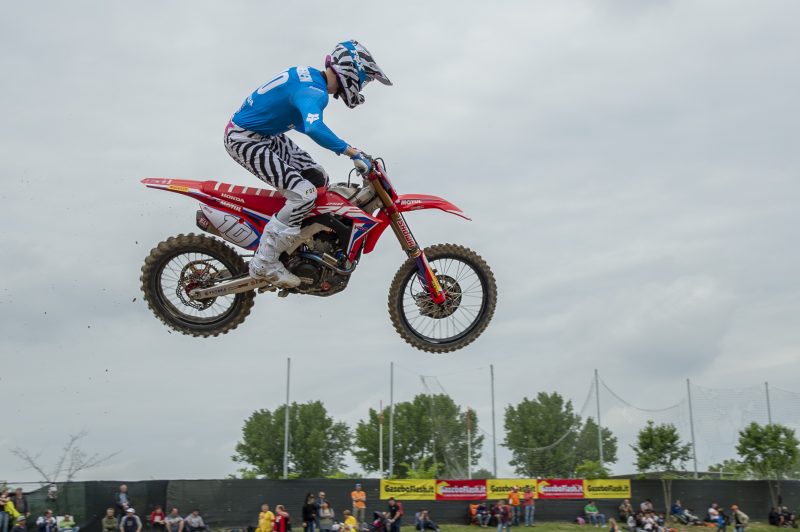