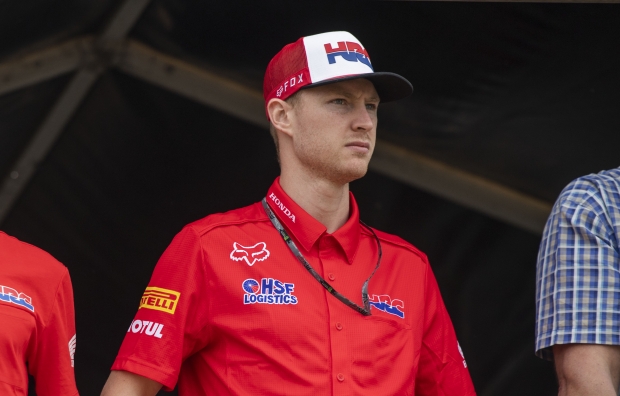 Team HRC MX2 rider Calvin Vlaanderen has been ruled out of the MXGP of Portugal after getting an infection on his injured fibula. Despite riding successfully to two points scoring motos at the MXGP of Lombardia last weekend, his right leg was deemed to be in too bad of a condition to race in Agueda, and as a result the CRF250RW rider will undergo another surgery to clean up the area and make sure he is fully fit before competing again in the 2019 motocross world championship.

After a 10th place finish in moto two at Mantova, things were seemingly heading in a positive direction after missing almost five weeks training on a bike. However, it became apparent this week that an infection developed and that Vlaanderen wouldn’t be able to compete in the sixth round of MX2 series.

With the MXGP of France taking place at St Jean D’Angely next weekend, on the 25-26 May, it will be tough for Vlaanderen to be fully prepared in time, but everyone at Team HRC will be doing their best to make sure that when he is ready to line up at the gate, he is in the best condition possible.

Obviously it is extremely disappointing not to be able to race in Agueda this weekend. I felt that after racing in Mantova that the bad news was behind me, but I knew that my ankle area wasn’t feeling right during the week and after getting it checked out I felt that it would be extremely tough to ride. Unfortunately I got an infection and it hasn’t healed enough to be able to race in Agueda so I will sit this round out but I know that the rest of my body is good to go and I hope to be able to showcase my speed at the next possible opportunity. Thank you to all the team and my fans who continue to support me and I look forward to being back on track as soon as possible.

It is really unfortunate that Calvin developed an infection in his right leg. He has had a couple of good days testing and we were excited to see how he would go at this MXGP of Portugal, at a track that he has liked riding at previously. Everyone in the team now hopes that he is able to heal up completely and we will give him the best possible support so that he can get back on track when he is feeling 100%. 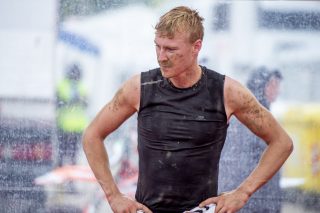 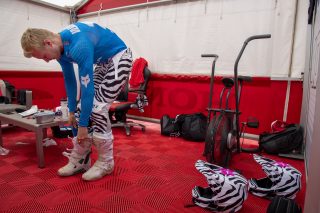 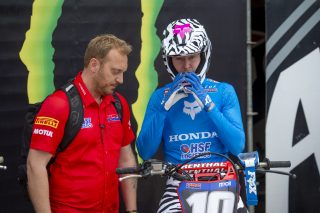 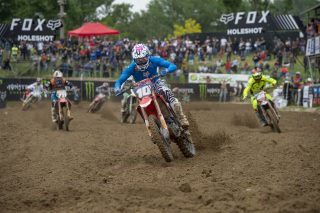 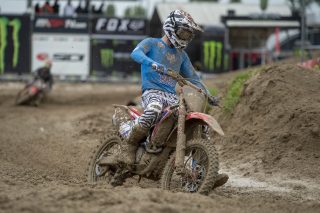 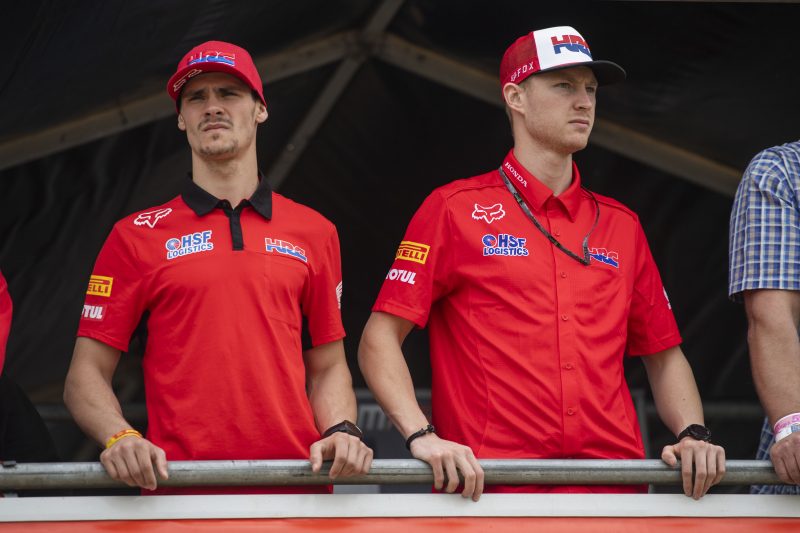