Giacomo Gariboldi’s eponymous team joined with Honda from the 2014 season in MX2, and since then have blazed a trail to the top. In 2015, with Tim Gajser the team took the MX2 World Championship title on the CRF250R, and then repeated the remarkable feat in 2016 with Gajser’s MXGP title on the CRF450RW. Under Gariboldi’s stewardship, Gajser and Team HRC have since won the 2019 and 2020 and head into the 2021 campaign looing to make it three championships in a row. 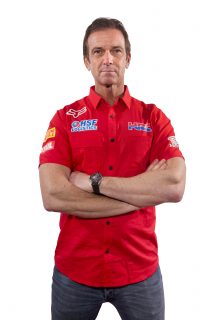 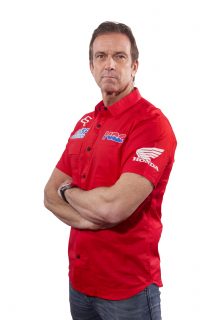 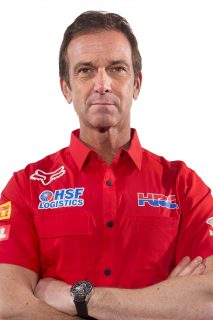 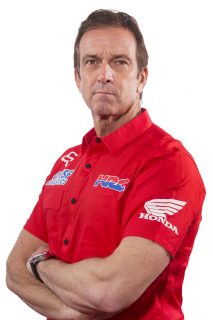