Roger Harvey is a veteran of motocross with a racing career that spanned nearly two decades and included the 1983 British 125 Championship Title. Known for his sharp observations, paddock jokes and trademark moustache, Roger was always right at the heart of the competition. After a brief spell away from the dirt, when he was manager of the Castrol Honda British and World Supersport Championship team and played a key role in the development of the Isle of Man TT Blade project with John McGuinness, Roger returned to become manager of Honda’s motocross programme. Roger’s racing experience, extensive knowledge of all things motocross and his sharp wit have made him one the most popular Team Managers in the sport. 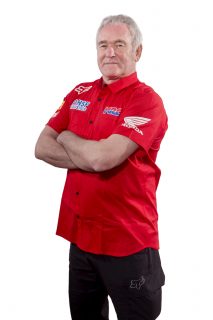 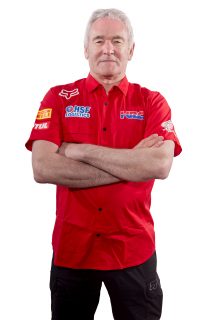 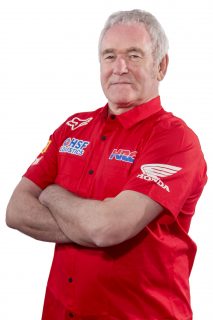 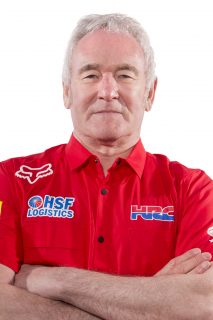