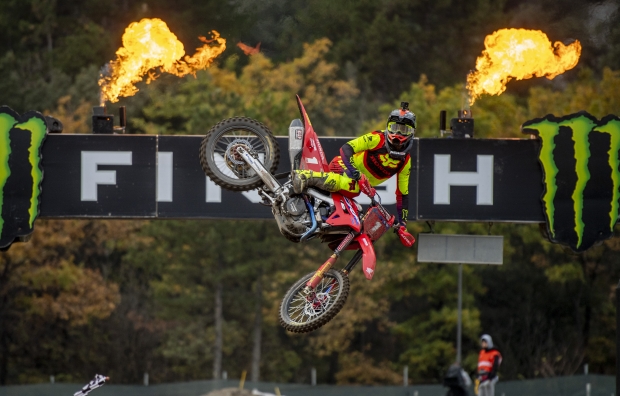 Team HRC’s Tim Gajser made it a perfect day in Trentino, Italy, winning the 2020 MXGP World Motocross Championship after his two-one results, which were good enough to also take the overall victory at the MXGP of Pietramurata.

Coming into today’s racing, Gajser needed to beat his closest rival by two points in the first race, or score 27 points in total in order to secure the championship. After a bad start, this was looking unlikely but the Honda CRF450RW rider quickly found his rhythm and posted the fastest lap of the moto as he swept through the field. By the midpoint of the race he was in second place and although he pressured the leader heavily, he wasn’t quite able to make the pass stick. However, at that stage he knew second place would be good enough to seal his fourth world title, and his second MXGP crown in succession, crossing the line to spark scenes of celebration.

After a difficult year for the whole championship with the five-month break after round two, Gajser once again proved that he was the best rider in this highly competitive MXGP class, winning more races, leading more laps and posting more fastest laps than anyone else. Defending a title is always a big challenge, but Gajser has continually shown speed and control and he managed to wrap up this 2020 championship with three motos still remaining.

Of course, the #243 (newly changed to #1 for race two) still wanted to take the overall victory here in Trentino, and he knew a race win would do just that. As has become the norm in recent weeks, the Honda rider ripped another holeshot before leading every moment in what was a tight battle to the chequered flag. This was his fourth overall in just seven rounds and the perfect way to finish his championship-winning day.

After the celebrations, the team will now focus on finishing the season on a high by trying to win the MXGP of Garda-Trentino, the 18th and final round of this 2020 world championship.

It feels unbelievable to be world champion for a fourth time. Winning one time is amazing, but four times, I’m just speechless. It was a weird season with the COVID-19 and then the break between the rounds two and three, but in the end, everything came together and we won another title!
Racing today was very nice, in the first race, I didn’t have the best start but I was still able to come through the field and finish second and that meant that if I could win race two, I would take the overall. In the second moto I grabbed the holeshot and then had a really good battle with Romain all the way to the chequered flag. We were pushing the whole time so I’m super happy to win this title and the overall on the same day. A big thanks to the whole of Team HRC, there are a lot of people who are involved who couldn’t be here today so a big thank you to all of them and to everyone who has supported me all year long. It is a privilege to ride for this team and I appreciate every single person who has helped me. Thank you!

It has been a great season for Tim, and he thoroughly deserves to win this title. He works extremely hard and I couldn’t be happier for him and the whole team. It is a great group of people here and having now experienced the atmosphere this year, I am really happy to be here again next year. The injury is progressing really well and I’m aiming to come into 2021 just how I started this year, knowing that I’ll be riding a championship-winning bike.

What an amazing accomplishment by Tim! To win back-to-back titles is extremely difficult to do, and he fully deserves all the accolades he receives. With everything that has happened this year, it has been tough to maintain such a high level of performance, but everyone in Team HRC has done such a great job and I couldn’t be prouder of the efforts that they have put in. For Tim, this is his fourth world title and he is now the most successful Honda rider in history, but he doesn’t let all the fame affect him and he is still an absolute pleasure to work with. Congratulations Tim! Also, I’d like to say a big thanks to all our sponsors who worked with us this year to achieve this goal. It’s been one of the most difficult seasons to plan for and yet everybody has been brilliant and we couldn’t have done it without all that support. Well done everyone for such a great year! 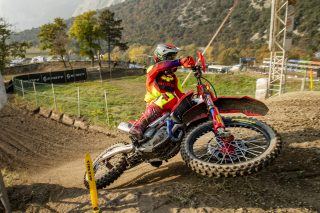 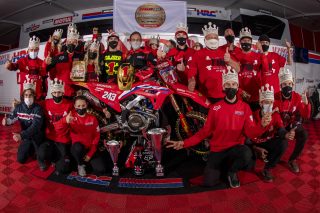 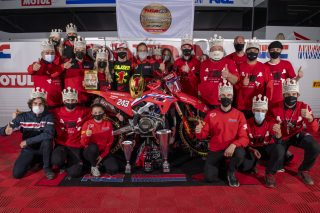 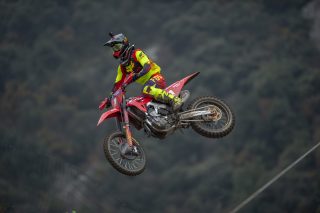 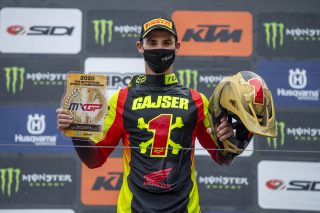 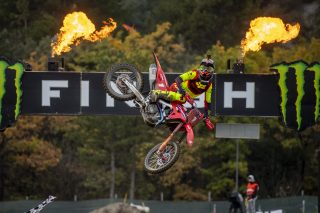 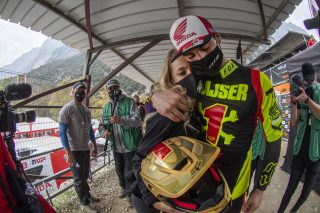 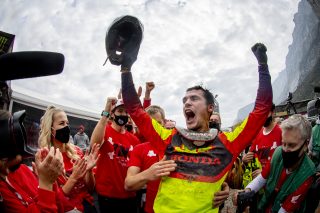 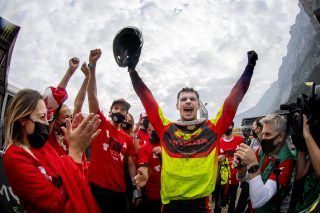 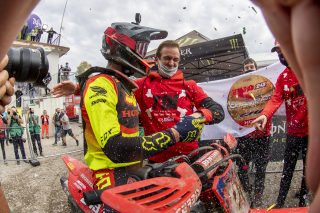 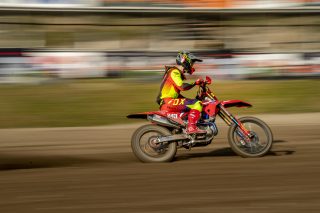 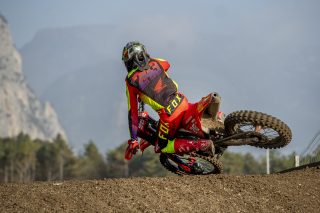 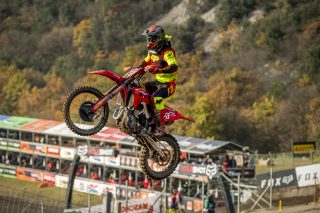 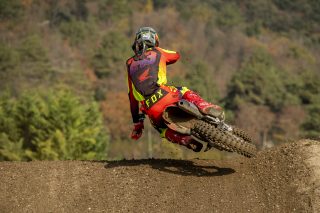 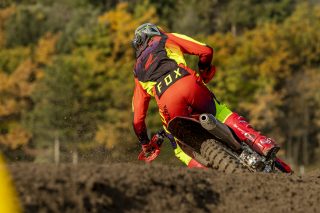 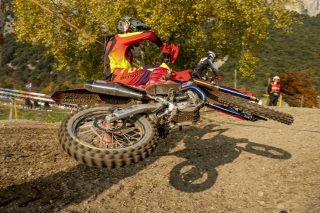 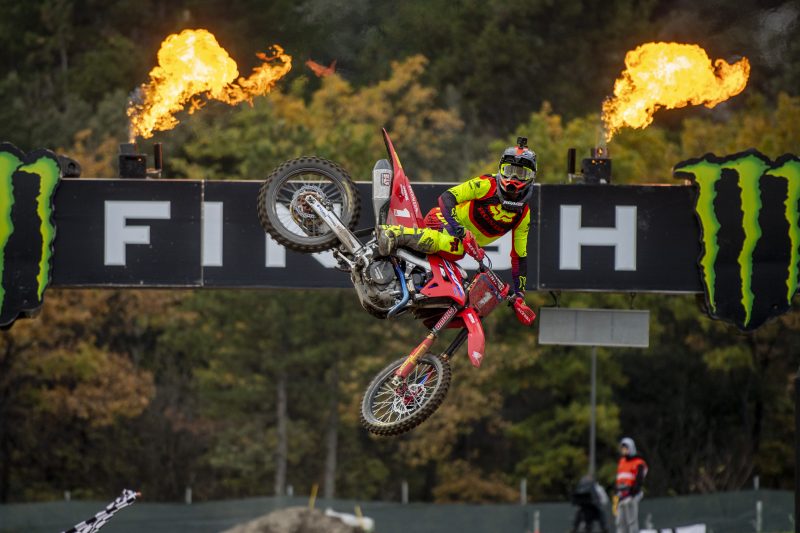