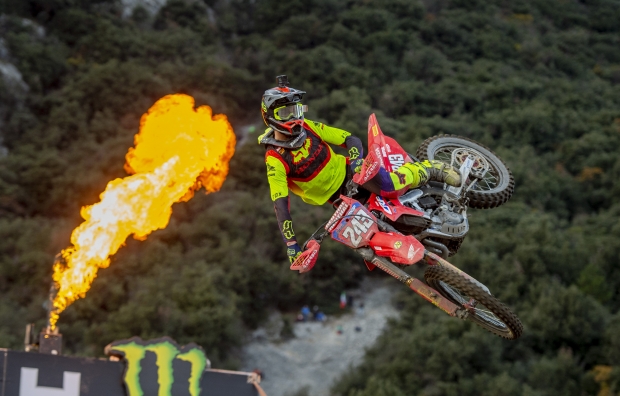 After winning the 2020 MXGP world championship on Wednesday, Team HRC’s Tim Gajser finished off the season with a flourish by going two-one for first overall at the MXGP of Garda-Trentino, in another display of blisteringly fast, but controlled riding.

The two-one scores continued a run of results that have seen him place inside the top three in 16 of the last 17 motos and it meant he won his fifth overall of the season, more than any other rider. It also meant that he now has 29 overalls for Honda, two more than second-placed Andre Malherbe as he cements himself atop the list of legends that have ridden the red machine.

In the first moto, a good start saw him round the first lap in second position and after stalking the leader for a couple of laps he made his move and went into the lead. After leading for a few laps, he couldn’t shake the second placed rider and decided that it would be better to follow on this tricky Trentino track. Quickly after that, he set the fastest lap of the race and almost made the pass on numerous occasions. Unfortunately he couldn’t quite make it happen, but he knew that a victory in race two would be good enough to secure a second overall in a row at a track he likes so much.

Like in race one, Gajser rounded the first lap in second place and also like race one, he quickly passed into the lead. However, this time he was able to pull out a gap that the second placed rider was unable to close-up. For most of the moto it was around the three second mark, but as the laps wore on, the gap increased before a mistake saw it jump to over 15 seconds. This meant Gajser could cruise home for another overall, in what was the perfect way to finish an immensely satisfying campaign.

In the end, his margin of victory in the championship was over 100 points and it is testament to both his speed and his stamina that as the season reached its toughest point, the Slovenian rode better and better, and in the last six rounds, he was able to pull out 78 points on his nearest rivals.

After a season that started in March, included a five-month break, a new one-day format and the introduction of the triple-headers at one track, the #243 has shown that he can cope with whatever is thrown at him, rising to challenge and making history in the process. While the start of 2021 season is still unknown, Gajser can head into the off-season safe in the knowledge that he is once again the MXGP world champion.

As I’ve said many times, I was super happy to win my fourth world title on Wednesday. Today, my goal was just to go out there and have fun and we did that, winning the last overall of the year and it couldn’t have gone better. I want to say a huge thank you to all my team who have worked so hard and put in so much effort. In March, we did two GPs in Matterley and Valkenswaard and they went well, but then we had a long break and when we returned, I wasn’t feeling good, I was struggling. Now, the second half of the season I found good speed, I was consistent, and I was able to win the title.

In the first moto today, we were running the same pace but I was losing a lot of time in the third sector and I didn’t know where so he passed me and I followed him for a couple of laps before mounting an attack. Unfortunately, the pass didn’t happen so I finished second. In race two, I got a good start and I was in front early on, and again we were riding the same pace but the gap was three or four seconds so he couldn’t follow me so easily. Then I think he made a mistake and I had a big gap so I was able to win the race, get the overall and finish off the season in perfect fashion!

What a great way to finish the season! Tim has shown the world once again that he is the best motocross rider, riding smart and fast to clinch his fifth overall in great fashion. He has won more races, more overalls, led more laps and won the championship by 102 points so it has definitely been a great year for everyone involved in Team HRC. A big thank you for all the hard work, both here at the races and in Japan where they continue to strive to improve each weekend. It hasn’t been easy but I am extremely proud of each member of this team. 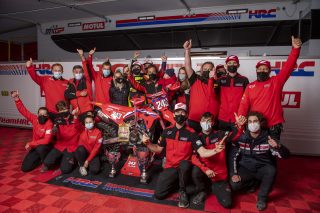 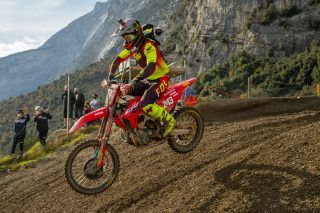 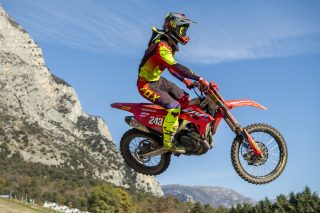 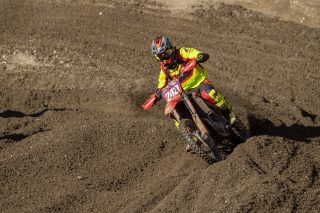 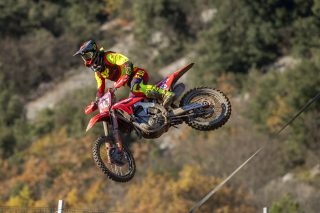 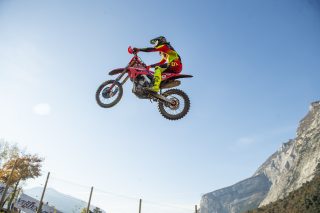 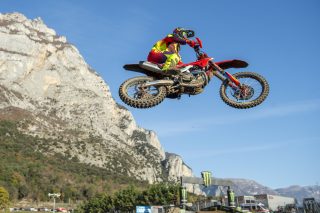 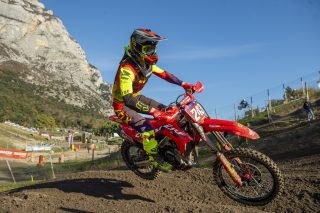 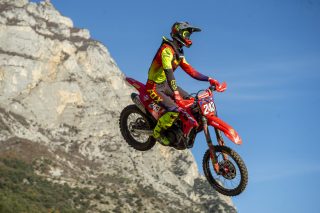 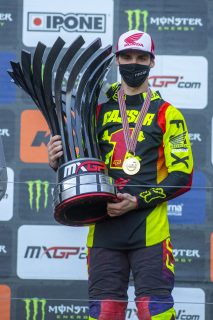 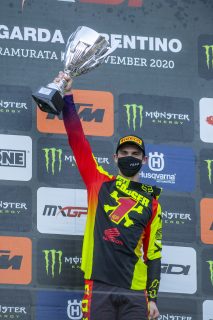 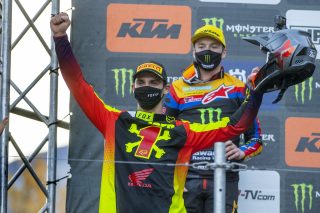 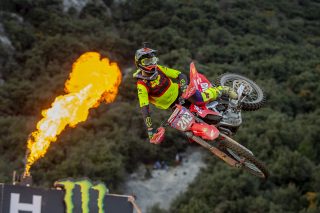 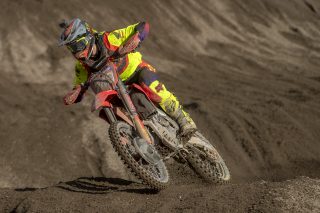 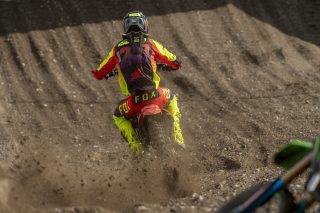 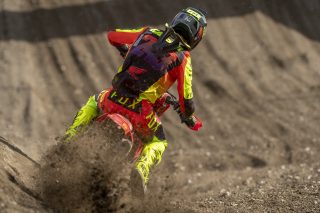 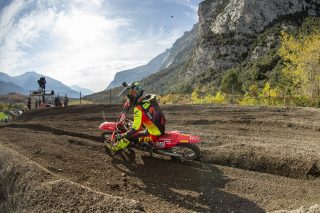 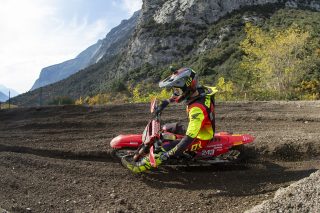 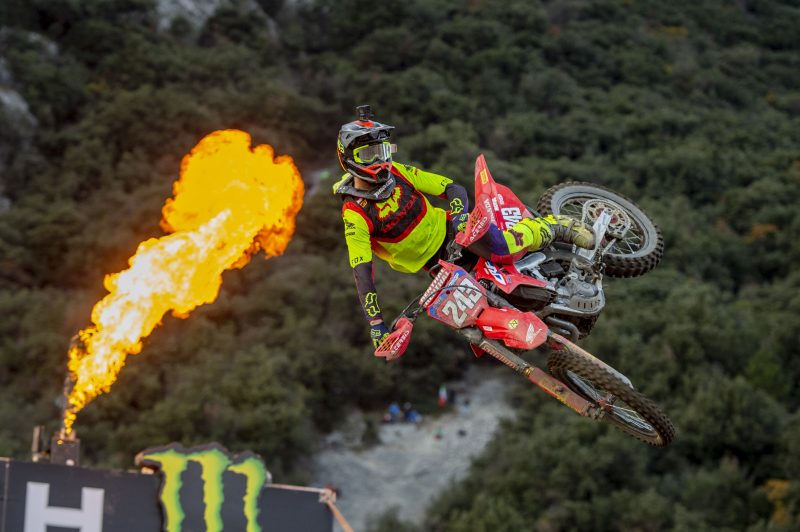