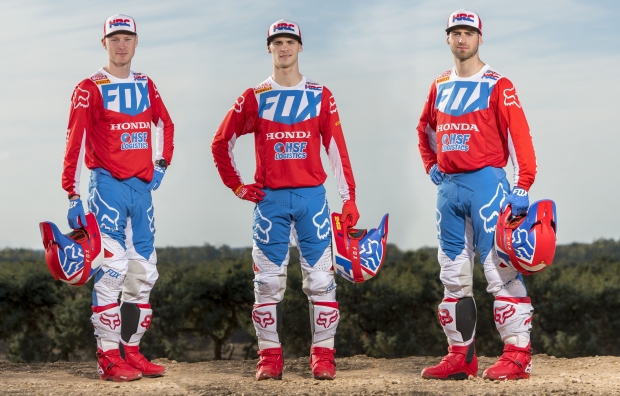 The first round of the 2019 world motocross championships starts this weekend at the picturesque track in Villa La Angostura, Argentina where all three Team HRC riders are excited to get the season underway. MXGP riders Tim Gajser and Brian Bogers, as well as MX2 rider Calvin Vlaanderen come into the year with a good pre-season under their belts and are excited for the first gate drop on Sunday 3rd March.

With Gajser fresh from a victory in the MX1 class at the last round of the Italian championship, hopes are high that the Slovenian rider can repeat his impressive 1-1 performance that he achieved at the 2017 MXGP of Patagonia, while Bogers and Vlaanderen are also hoping that they’ll get good results from round one.

In its fifth year of running, this event is known as a real favourite to both fans and riders, with the wide track layout providing plenty of opportunity for some great racing action for the always enthusiastic Argentinian crowd.

The on-track action will get underway on Saturday 2nd March with the first free practice for the MX2 class at 10:45 local time (GMT -3), while the four races are scheduled to begin at 12:15 on Sunday 3rd March.

I’m really forward to going to Argentina. The start of the season is finally here after a long winter break, and it’s great to be heading down to that beautiful area. The preseason races went well, and I’m happy with how everything else has gone in preparations for this year. I’m feeling ready and I love this track, with the big jumps and the fast speed and I can’t wait to start the 2019 season.

I’m happy with how the preseason went and the training that I did this winter and I feel ready for this first round in Argentina. I’m looking forward to getting back down there, because I missed last year with my injury, but this year I’m fit and healthy and I hope for some good results and it’s also nice to be back at an MXGP with the whole team.

It’s been quite a long wait since we last had an MXGP so the nerves are quite high, but I can’t wait for that gate to drop this Sunday. The expectations are quite high so there is a bit of pressure that goes along with that, but I’m looking forward to having some fun out there. It’s a bit a cliché, that you can’t win a championship in the first round, but you can lose it so the goal is to ride consistent the whole weekend and to fight for the podium. I feel like I’ve done everything that I needed to do this preseason and I’m feeling the best I’ve ever felt so now it’s just a case of putting it all together this weekend.

It’s always an exciting time, to be heading to the first MXGP of the season and with all three riders riding well and feeling good, I am even more excited for the start of the 2019 campaign. The entire Team HRC has worked really hard over the winter to make sure the Tim, Brian, Calvin and the bikes are as prepared as possible and I can’t wait for the action to begin. 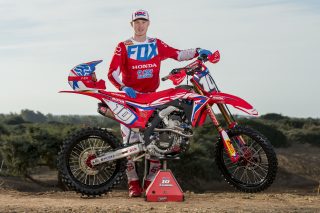 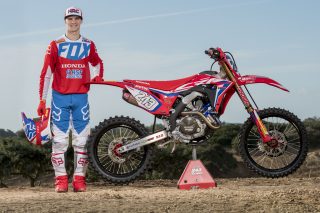 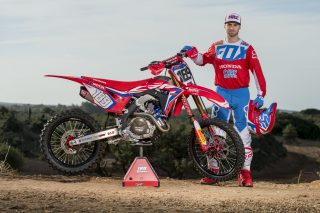 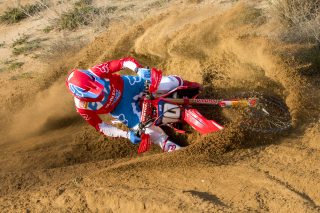 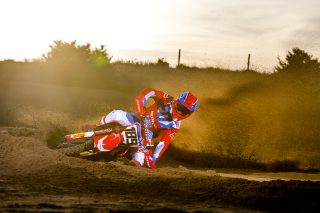 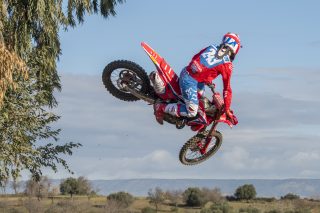