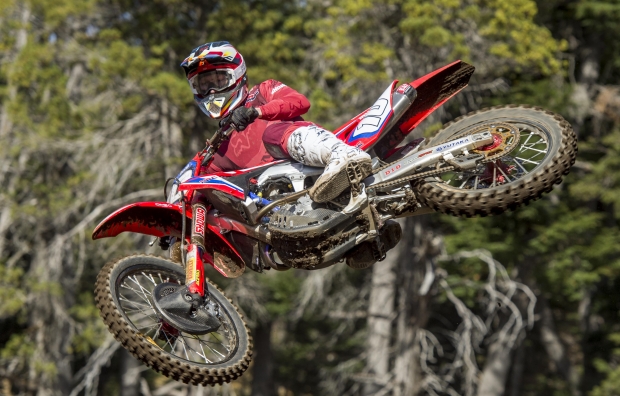 At the beautiful Villa La Angostura track in Patagonia-Argentina, Team HRC rider Calvin Vlaanderen put his CRF250RW in a solid fifth place for tomorrow’s main races. The rider from Cape Town got a good jump out of the gate but unfortunately was boxed in around turn one and had to make his way through the field from a mid-pack position. He soon got to work though and gradually picked off the riders in front of him, ending up in fifth place by the time the chequered flag was waved.

Despite not being able to put in a clean lap during timed practice, Vlaanderen was still able to post the sixth fastest time and headed into the qualification race with good feeling on the bike. And now with a gate drop under his belt, he can look forward to tomorrow’s motos which take place at 12:15 and 15:10 (GMT -3) where the first points of the 2019 MX2 world championship are at stake.

In free practice I felt pretty good on the bike but I couldn’t put a clean lap together. However my section times were good so I knew I had the speed, if I could just put them all together. Sixth was still good for timed practice though and it gave me a decent gate pick. In the qualification race, I felt like I got a good jump out the gate but then got boxed in in the first corner and had to come through from quite far back. I felt that I was riding a bit too tight to begin with, because it was the first round but overall it was a pretty good race and I felt comfortable on the CRF250RW and I’m looking forward to tomorrow.

We were very happy with Calvin's performance today, in what was the first day of this new championship. He put in good times in both practices and then finished in a solid fifth place in the qualification race, which leaves us in a good position for tomorrow's motos. He showed that he can overtake people in the class and I believe that with a good first turn, he can challenge at the very front of the field. 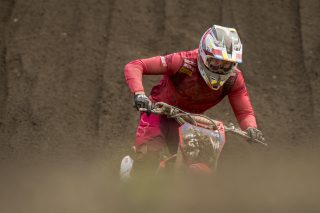 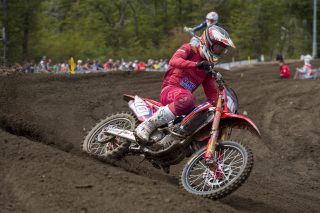 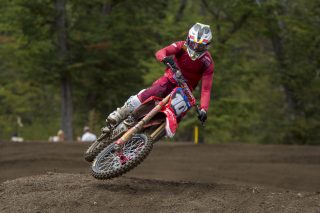 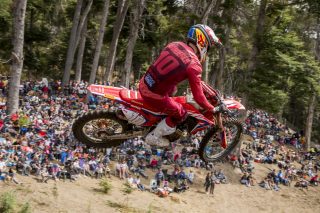 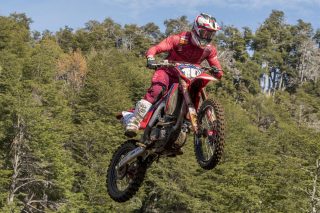 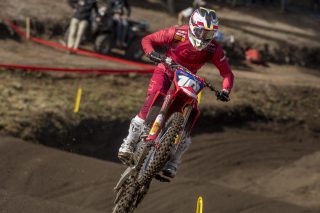 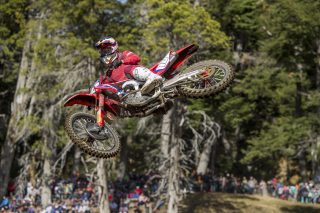 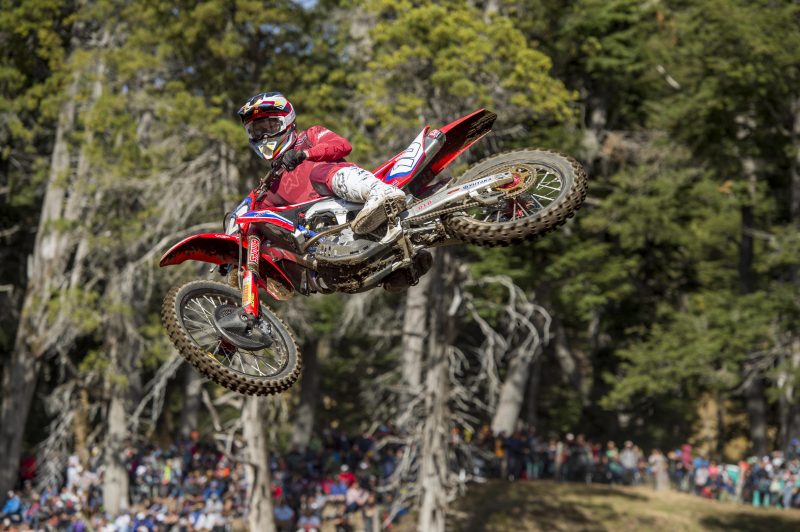