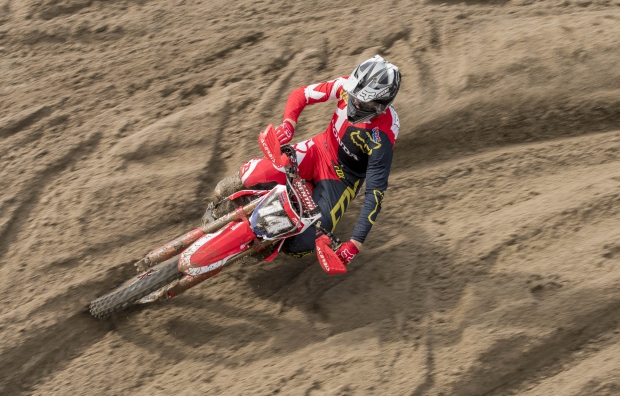 Team HRC MX2 head to France this weekend for the final round of the FIM motocross world championship with stand in MX2 rider, Jed Beaton.

Michele Cervellin has been medically ruled out of competition so Beaton will be riding the new 2018 CRF250RW for team HRC this weekend. The last time Beaton raced on a hard pack track for Team HRC in Czech, he broke into the top 10 so he will be looking to improve that result on his preferred terrain.

Villars sous Ecot is located in Eastern France and was last used in the MXGP series in 2015. The track had undergone an extensive renovation on areas such as the start, to offer riders the best experience of the track in its picturesque setting.

I am excited to head into France this weekend, I haven’t actually seen much of the track so I don’t know what to expect but I know that I am looking forward to heading back onto hard pack. I just want to ride like I know how and get some good results, the starts have been something I need to work on, so putting a bit more focus on that this weekend should pay off and enable me to get the results I expect of myself.

We head into the final French round of the series with only our stand in rider, Jed Beaton racing for us in the MX2 class.
Michele Cervellin unfortunately sustained his groin injury in America which will take time to heal and means we can’t end the season with him this weekend. We have got our fingers crossed for good weather on the hard pack track in Villars sous Ecot and we are looking forward to seeing how Jed performs now he has stepped up from EMX250. 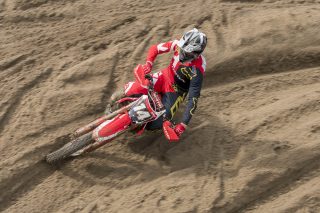 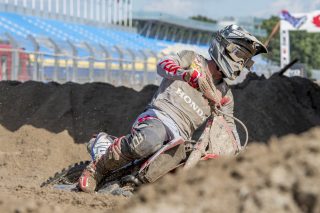 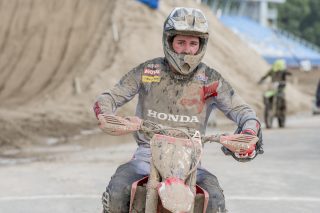 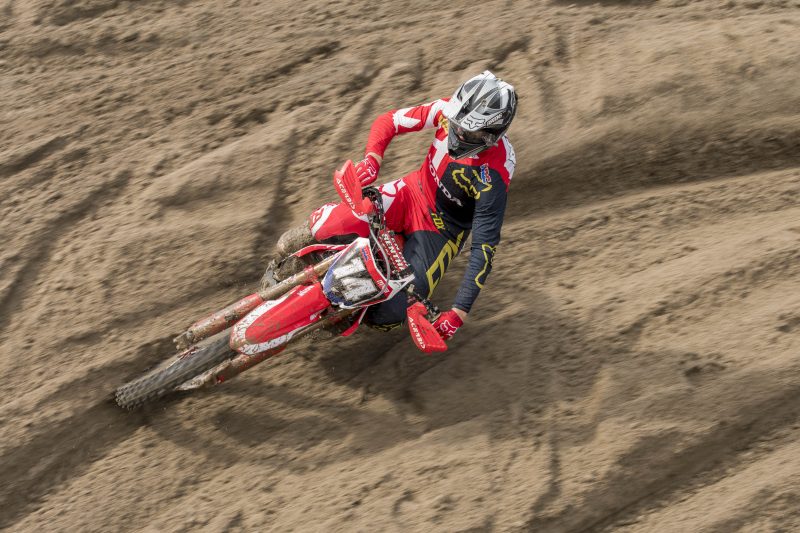