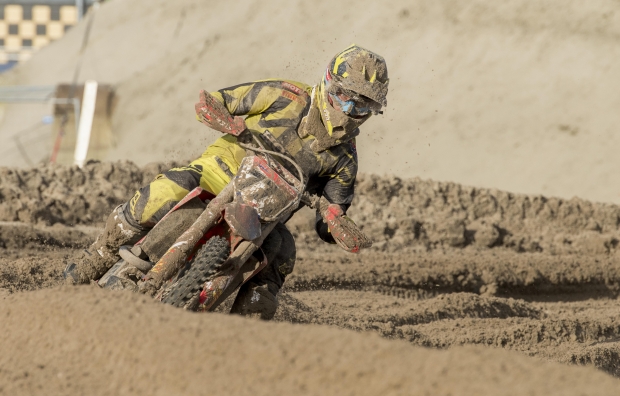 This weekend will be the final time this year Tim Gajser #243 and Evgeny Bobryshev #777 line up their CRF450RW’s in the FIM motocross world championship for the MXGP of Pays Montbeliard.

For the season finale, MXGP heads back to the picturesque; Villars Sous Ecot in Eastern France which was last used in the championship during the 2015 season. Both Gajser and Bobryshev finished second here in the MX2 and MXGP classes in 2015, with the hard-packed nature of the track suiting both their riding styles.

After a challenging season and with both riders capable of a podium finish, the team will be pulling out all the stops to end the season here on a high.

After Assen ended up being a disaster for me, I am looking forward to getting back on a hard packed track in Villars Sous Ecot. I really like it here and in 2015 I had a second place finish here in MX2. so this weekend should be good. This season has been a really difficult one for me so I would like to end it on the podium, as that is where it started.

I like this track, I have good memories from here as I was on the podium with a second place when I last raced here. Ultimately, I will try to do the same this weekend, there is no reason why that can’t happen if everything comes together for me. I have had one day out on the bike this week which is enough for me and I needed some time to recover after the crashes I suffered at Assen. Although it was nothing serious it still takes its toll on the body. I just hope I can end this season on a high.

We head into the final race of this 2017 MXGP season with both Tim and Bobby, fit and ready to tackle this last race. After Tim’s crash in Assen he should now be recovered sufficiently to race. Tim last raced here in 2015 and was on the podium with a second place finish so ideally, we would expect a similar result from him this weekend as this is much more suited to his riding style. The track in Villars sous Ecot should also suit Bobby too. He was on the podium the last time we visited here with a second overall and I am sure he will be looking for the same result this weekend. The track itself is spectacular and is on a beautiful French hillside. 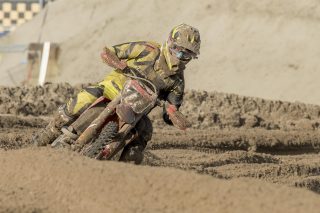 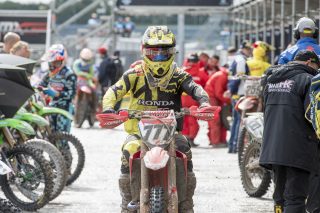 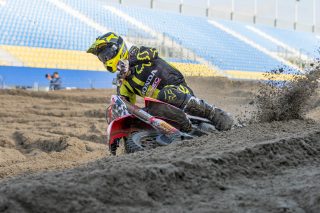 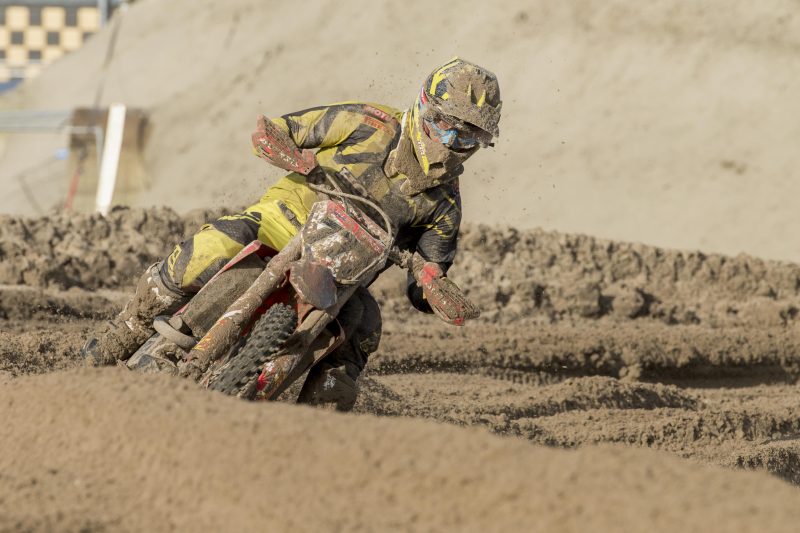