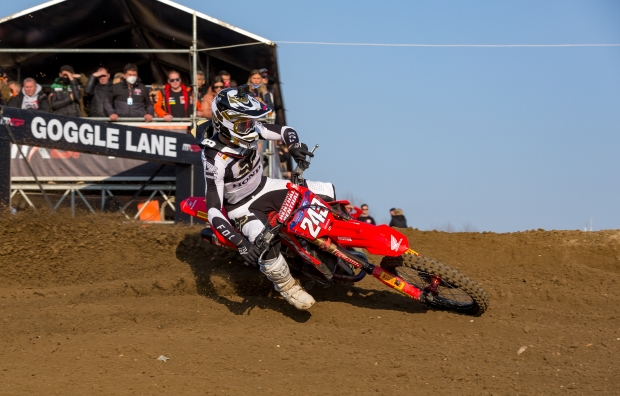 For the first time since 2019, the MXGP World Championship returns to Argentina and to the amazing Villa La Angostura track, nestled in the Patagonian Andes, for what is round three of this intense 2022 campaign.

So far this year Team HRC’s Tim Gajser has won both overalls, winning two of the four motos and finishing less than 1.5 seconds behind the leader in the other two races. This has given him the red-plate and a 12-point gap at the top of the championship, but with 18 rounds still left to race, he needs to keep this momentum going if he wants to claim his fifth world title. However, having won this event in both 2016 and 2017, he likes riding this track and is confident that he can make it three wins in a row and stretch his lead even further.

Teammate Mitch Evans will also look to keep his forward progression going, after his return from a long injury-absence. The Australian started the season off slowly in the UK at round one, but picked up more points on his way to 12th overall at the Mantova sand track a couple of weeks ago. And with him having had a podium performance at this very track at the 2019 edition, he’ll be hoping to be fighting for top 10 finishes when the gate drops on Sunday 20th March.

With no EMX or WMX races scheduled, the timetable is looking slightly different than usual for the morning sessions, but the Saturday MXGP qualifying race (16:10) and Sunday motos (13:15 / 16:10) will take place at the same time (local time) as they usually do at European rounds.

It’s been good to have a couple of days off to relax before this third MXGP of the season. The first two rounds went really well, but I’ve learnt from last year not to train too much, and not overwork myself, especially at this early stage of the season. I’m in a good place mentally and physically, and with the Honda CRF450R, so I’m just hoping to continue that momentum into Argentina, which is a track I really like. It is a fun circuit and it is important to go to an overseas race again as we have been missing them these past couple of years.

Mantova was a big step in the right direction for me, to be battling and racing at a good level with the guys again. My wrist felt a lot better than in England and now I’m hoping that it’ll be a similar story in Argentina this week. I really like the track, and it holds good memories for me as I got my first MX2 podium there in my first world championship race in 2019. Obviously, I’m still a bit away from that happening in MXGP this year, but the motos in Italy really gave me confidence that I can get back up there and the next task is to continue that improvement on Sunday.

It is great to be travelling back to Argentina, and making this a true world championship once again. They do a really good job at the venue and the fans always are very enthusiastic about the racing and the riders, so Team HRC really enjoy travelling there. Both riders are feeling good, after the weekend away from racing, but now it’s time to focus again and prepare themselves for what should be another tough test. 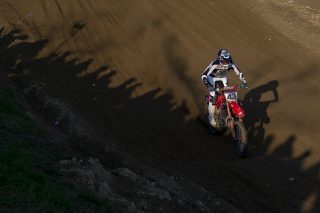 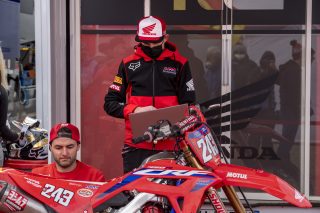 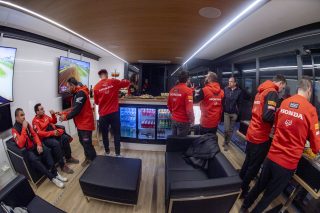 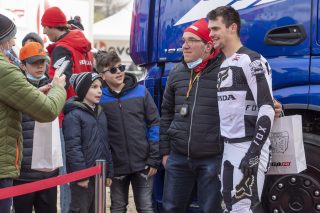 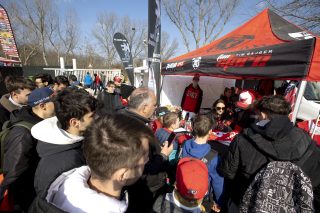 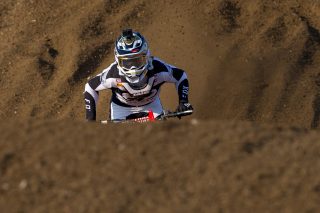 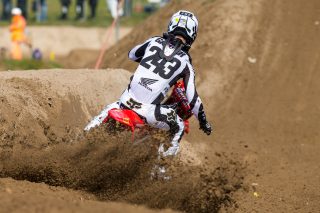 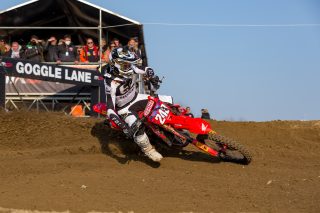 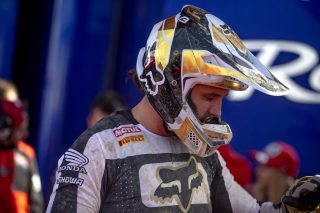 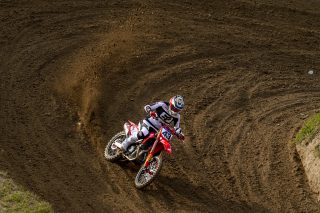 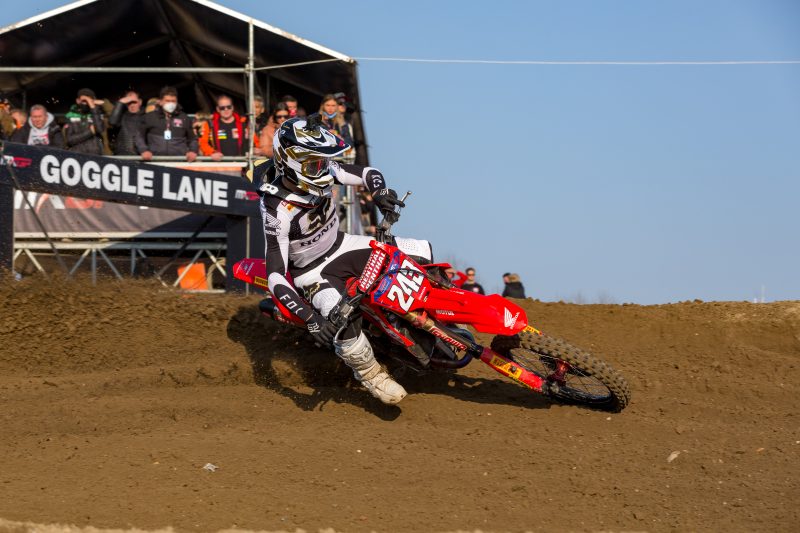