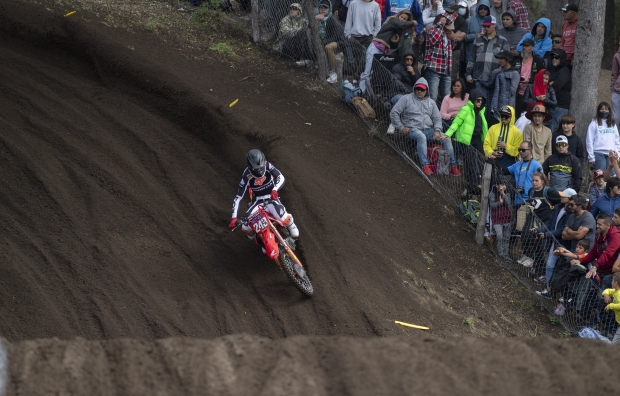 After posting the fastest lap in practice, Team HRC’s Tim Gajser had to settle for seventh place in the MXGP of Patagonia-Argentina qualification race, making things a little bit more difficult when he lines up for the points-scoring motos tomorrow.

Quickest in both free practice and timed practice, he had first gate pick for the qualifying race, using that advantage to slot into second place early on in the first lap. As he stalked the leader, the pass looked inevitable but unfortunately as he was gearing up for another attempt, he encountered a rear brake issue that instead caused him to have to drop his pace. On this high-speed track, Gajser struggled to adapt to this handicap, dropping five places down the field before crossing the line in seventh place. Overall, it was still a promising day as he proved his speed in every session, and with two good starts tomorrow, he’ll be in with a good chance of extending his lead at the top of the 2022 MXGP World Championship.

Fellow Honda CRF450R rider Mitch Evans continued his development with a solid day of riding at the beautiful Villa La Angostura track. The Australian was 11th in timed practice and then worked his way from 14th to 12th in the qualification race, battling hard throughout the race and showing more signs that he is on his way back to his pre-injury speed.

So with seventh and 12th gate picks, both Team HRC riders will be looking to get good starts and attack this technical circuit in front of what should be another massive crowd of passionate Argentinians.

Obviously, it is a bit frustrating to have only finished seventh, when being so well placed. There was nothing I could about it and I didn’t want to risk too much because it is only Saturday, so I just tried to keep a decent pace and make sure that I finished the race safely. I know that my speed is good as I had the fastest lap in timed practice and I felt really comfortable at the beginning of the race, so I just need to make sure I get two good starts and continue riding like I know how.

This was another good step forward for me, as I felt like my race craft was a lot better in this qualifying race. I’m still not fighting for the positions I want to be in, but I feel as though I’m improving each time I get on the bike, and that is important. I really like this track here in Villa La Angostura, so I’m going to go out there tomorrow and try and enjoy it as much as possible and keep this improvement going.

The day was going really well, with Tim posting the fastest lap in practice and getting first gate pick. He then moved his way into second position in the qualifying race and looked to be making a move for the lead when this issue arose. This meant he had to just ride a bit more conservatively and unfortunately that dropped him down the field to seventh. Still, he is looking good and riding well and we are confident he can get the job done tomorrow.
Mitch continues to work his way back into race-shape and performed well throughout the day. He is showing a solid progression and we know that he’ll keep getting better the more he rides.

Qualifying Round 3   MXGP of Argentina Argentina 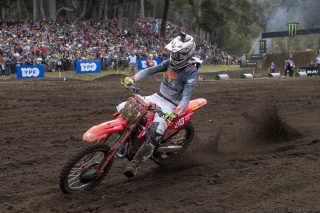 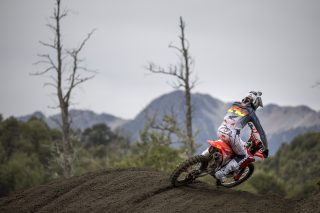 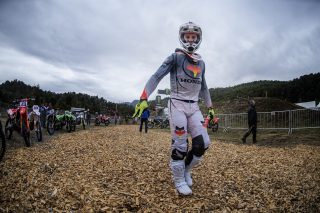 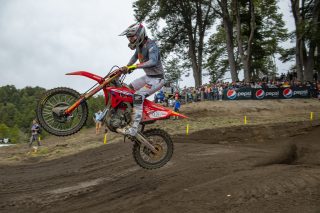 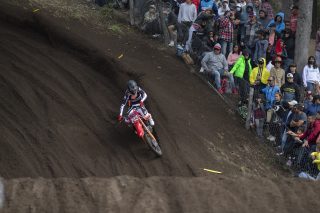 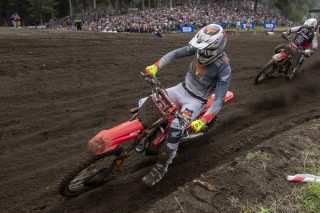 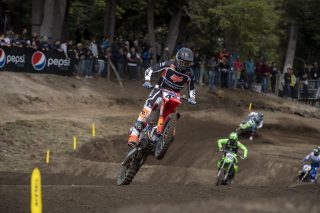 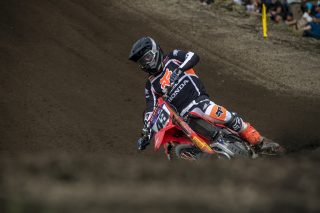 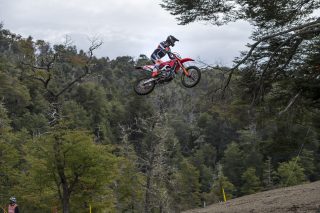 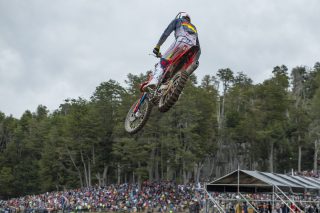 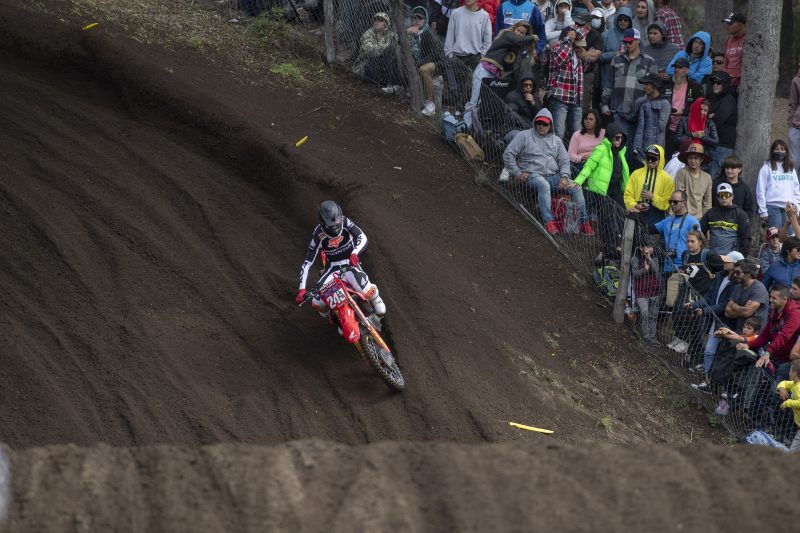