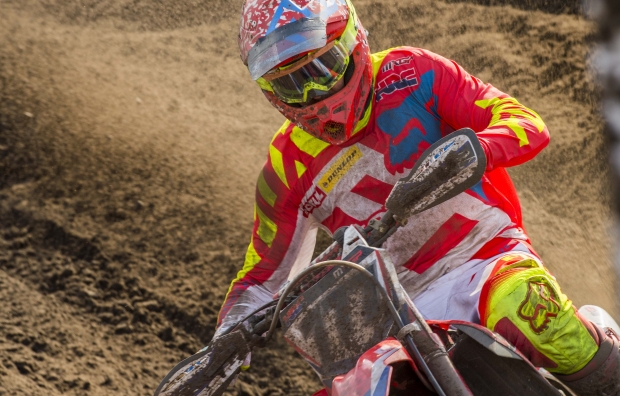 Sixth from the start, Bobby settled into something of an early rhythm before an he was caught out by the challenging conditions and dropped to ninth before fighting back once more.

The track – less of a sand track and more now of a hard-pack venue – was always going to be technically and physically tough this weekend, and its condition wasn’t helped by a downpour during the afternoon’s timed practice, just before the qualifying race.

It meant that patches of the track were deep and rutted and other very hard and slick, so overtaking was hard and many fell foul with small crashes and slip-offs.

The weather though was only a taster of what’s forecast for race day tomorrow, so it’s something that the riders will have to contend with once again.

“I’m a little bit frustrated by my crash. It’s hard – I made a mistake and lost many seconds, and then it was tough to come back. The start tomorrow will be really important here because there are many riders at the same speed so it’s hard to pass, like I found today. We will make some changes to the bike overnight to give me more confidence on this track. This position isn’t what we come here for, but it’s a good enough place to start for tomorrow so with some small changes overnight we can be ok.”

“Bobby made a reasonable start today although he was a little boxed out. He rode pretty nicely, but then made just one small mistake which I think the track is encouraging and sucking the riders into because we also saw crashes for two of the leaders. There’s such a lot going on on the track this weekend that it’s getting rutted and gnarly so we just need to make sure we’re very careful tomorrow.. If Bobby turns consistent laps, he’s capable of winning for sure.”

Qualifying Round 3   GP of Europe Netherlands 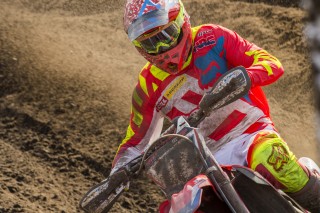 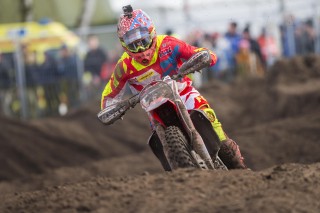 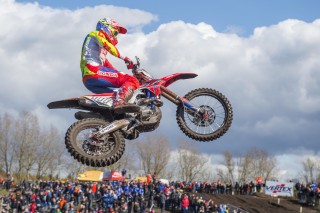 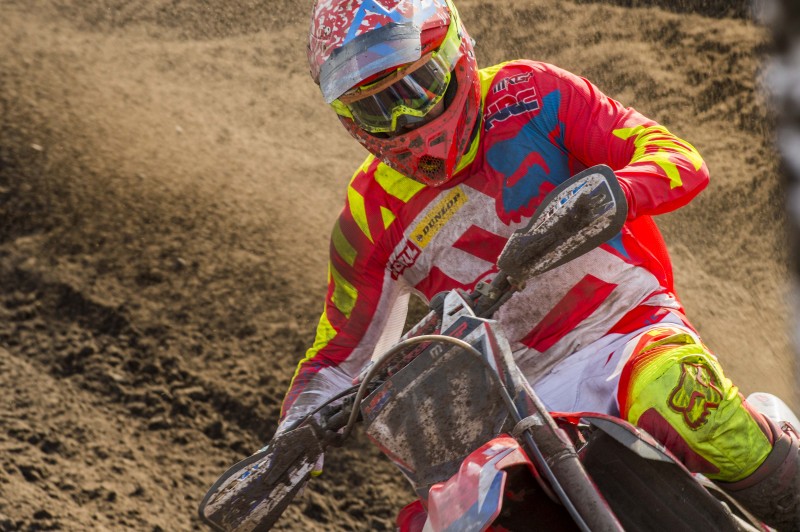