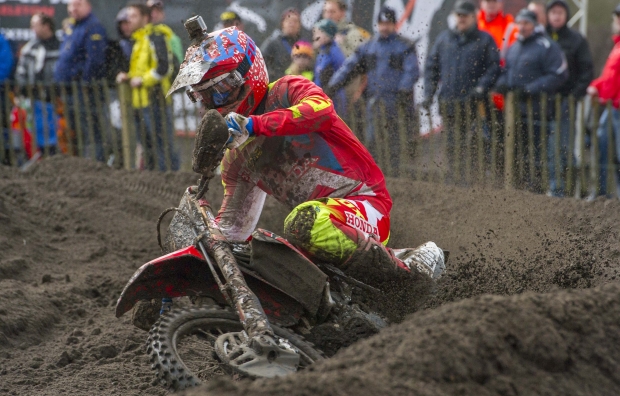 Evgeny Bobryshev had a consistent weekend at the MXGP of Europe with a fourth and a sixth in the two motos, putting the Russian sixth overall, but was ultimately left wanting.

All weekend his pace on the CRF450RW was strong and, with changes made to the bike overnight, his confidence on this track was also increased. It was the track though that was the defining factor this weekend.

With heavy rain this morning compounding the amount of rain that has fallen in Valkenswaard in the last week, the track quickly became very deep and rutted and incredibly challenging.

Race one for Bobby was a fairly lonely affair, quickly progressing to fourth and retaining that position until the end. Race two was more tricky though as Bobby got away from the gate but then fell to 11th when he made a mistake. He was able to fight back through the field to an eventual sixth, but as the conditions were worse for the last race of the day, a few more moments prevented Bobby from progressing further.

On the CRF450RW of the Honda Gariboldi team, Tim Gajser enjoyed a perfect first race with the holeshot and the victory, but race two again was also less straightforward for him as he crossed the line in eighth. Nevertheless, Gajser again stood on the podium.

The pair are second and third in the World Championships standings after three rounds. The next encounter will be the MXGP of Patagonia Argentina on 10 April.

“I struggled all weekend here. It’s one of my favourite tracks and I really like the design, the layout and the ground, but all this weather has destroyed a lot of that, and my feeling. The track became more sharp bumps and bad lines with the deep ruts and no speed, so I struggled to make a time on Saturday with my feeling and confidence with the bike on this ground. We made some changes overnight for today and it was way better so big thanks to the team for their job. I was fourth in race one which was ok, but in the second race I had some big sketchy moments and made some mistakes, and in the last laps I hurt my leg so Strijbos passed me. I’m disappointed because coming to this race I was really looking for a win so I set this in my mind, but it didn’t go as planned with putting all the pieces together. It’s been a hard weekend, but we get good points for the championship and there are still so many races to go, so we must be patient.”

“Bobby was been going reasonably well here, but he just hasn’t settled properly all weekend. Really he had a pair of pretty lonely races, but some mistakes crept into that second race in particular which isn’t like Bobby round here in Valkenswaard. Normally you’d be expecting Bobby to be fighting for the podium around here but he just never put all the pieces together properly. It’s not what he was expecting, but playing the long game he’s third in the world and these are good points towards that.

“Over at the Gariboldi team, Tim had a brilliant first race but some mistakes in the second race were really costly and put him on the back foot. But another podium is fantastic – that’s every race so far this season.”

Race Round 3   GP of Europe Netherlands 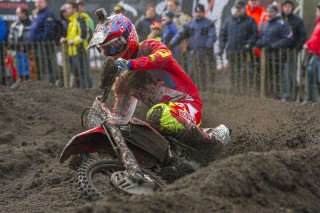 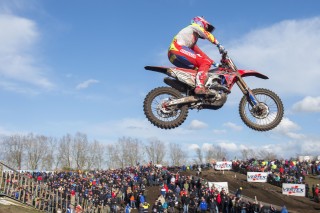 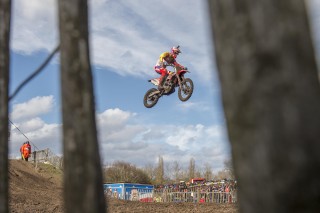 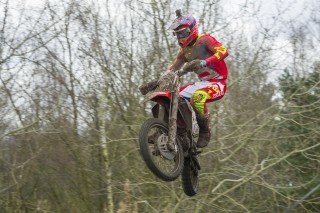 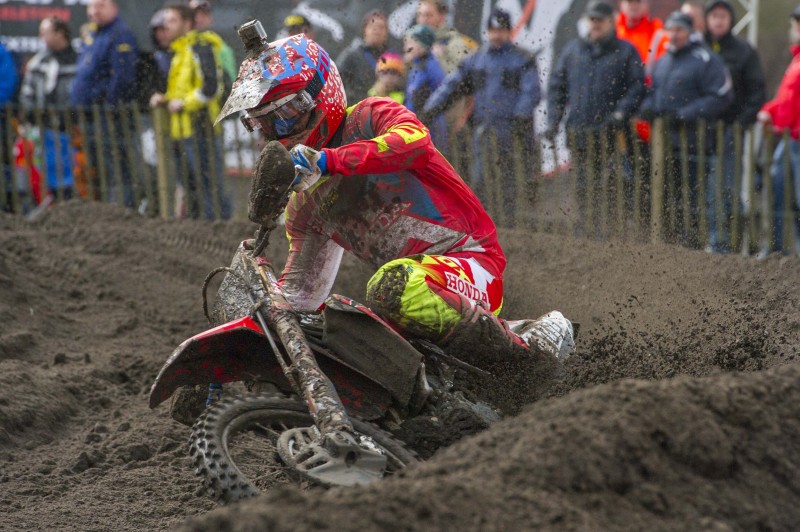