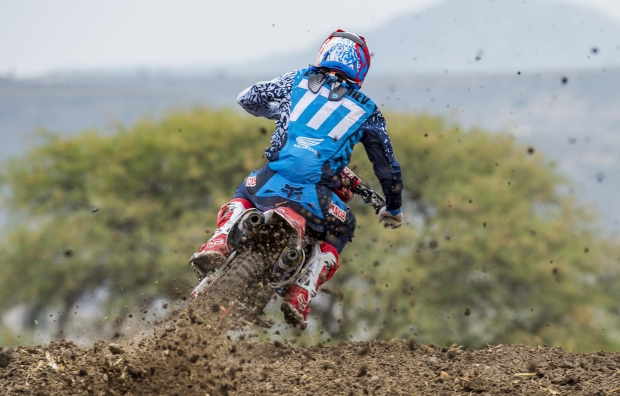 Team HRC’s Evgeny Bobryshev came out fighting in today’s start to the MXGP of Leon, Mexico, finishing fourth in the qualifying race.

The result doesn’t tell the whole story though. Team HRC worked incredibly hard to prepare Bobby’s CRF450RW in a much smaller timeframe than usual owing to freight delays which meant that his bike only arrived from Argentina this morning.

Turning the bike round in record time, Bobby took to the track to go fifth fastest in free practice and fourth in timed practice. In the qualifying race, he didn’t get the best of starts and found himself in eighth, but wasted no time in fighting back and moving into a very deserved second position.

Pushing until the end, on the last lap the #777 made a small mistake and over-jumped, putting him off-line on the landing and, owing to the deep ruts that emerged throughout the day, he was thrown off-course, losing second and taking the flag in fourth. Taking the victory was Tim Gajser on the Honda Gariboldi Racing CRF450RW.

Team HRC would also like to take this opportunity to send heartfelt condolences to friends, colleagues and the people of Kumamoto, Japan, who have experienced the terrible earthquakes in recent days. Kumamoto is the manufacturing home of the Honda CRF, so the team have very close ties with the region and send their thoughts and prayers to all those affected in the area.

“I had a bad start but I don’t know what happened there – maybe a had a little bit of spinning – so we will check the data and see. I was eighth and quite far back, but then I pushed quite hard and made lots of places in the opening laps to fourth. Then I found my base, my rhythm, and settled into the race. That allowed me to start pushing again to catch the guys ahead. I passed Cairoli and Searle into second, and then I started a little bit to push to catch Tim, but he was too far ahead already. Then unfortunately on the last lap I made a little mistake, jumped a little too far, and went off the track because I landed in the deep ruts. I lost like five seconds but it was already the last lap so I couldn’t come back.

“I’d also like to say that I’m sending my thoughts and prayers to the people of Kumamoto. As Honda we have friends and colleagues there, in the manufacturing plant, so we pray for them, their homes, friends and family, and for the recovery of the area.”

“Bobby rode well today and it was great to see him fighting his way through and then sitting comfortably in second behind Tim. Unfortunately he just made a little mistake that cost him a couple of positions, but we’re not worried about that as his pace was strong and he’s feeling good, and fourth starting position is sufficient for tomorrow’s races. Again we also saw Tim ride a fantastic ride, and he just continues to impress on the 450.

“I’d also like to add my condolences to everyone in Kumamoto. We have a lot of guys there working on the Honda CRF so it’s particularly close to home, and we send all our thoughts to them at this terrible time.” 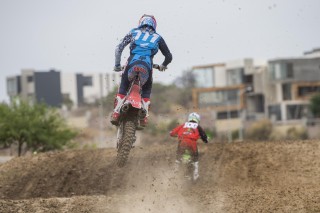 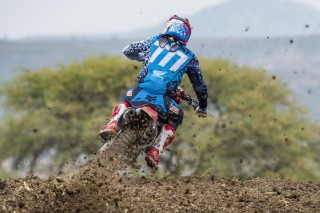 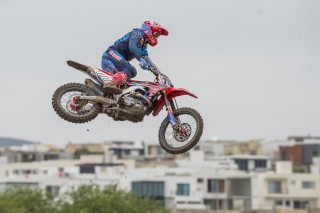 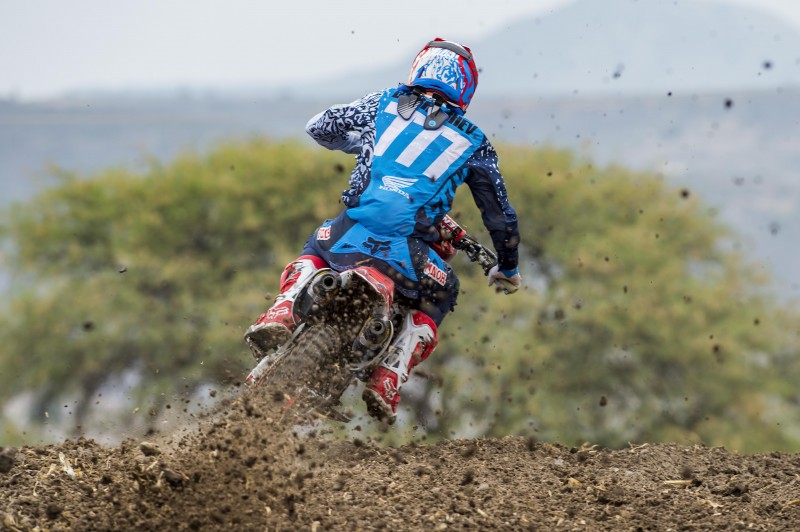