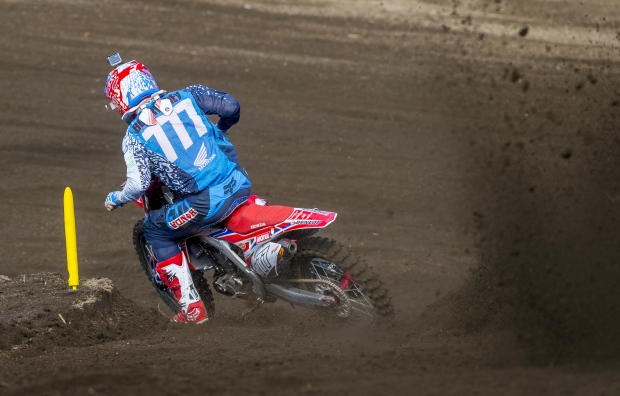 Fresh from the MXGP of Argentina, Team HRC continues its South American odyssey this weekend with round five, the MXGP of Mexico.

Making the trip from Bariloche to Leon, the expected conditions for the two Grands Prix could not be more different. From eleven degrees in Argentina, this weekend promised temperatures in excess of 35 degrees Celsius, providing a whole new and punishing challenge for the riders.

Last year, the MXGP of Mexico was almost under water with the amount of rainfall prior to the weekend, and the track was, at times, a mud bath. This year though the conditions are dry and the track will be its usual hard pack surface.

The venue has been reasonably good for Team HRC in the past with podiums in each of the last two editions of the race. With Bobryshev having stood on the podium once already this season, the Russian #777 is hoping for a repeat performance of 2015.

A bruising crash in the second race in Argentina leaves him sore going into this weekend though, and with no riding between the races, easing himself back in to the start of the weekend will be the primary objective.

Gautier Paulin will miss the MXGP of Mexico as he continues to recover from injuries sustained in his crash during practice in March.

“I had a good weekend in Mexico last year and it was good to finish with a podium from my first visit. I like the track, and last year they prepared it very well and there were some good lines so you could fight through the pack and race and not just follow. After last weekend I felt very bruised and sore from the crash in Argentina though, which I’m still disappointed about. I’m spending this week recovering so my body will be ready in time for Mexico.”

“We know the bike goes well in Mexico as in the last two years we’ve had podiums with Nagl in 2014 and Bobby last year. We go back to a more normal hard-pack surface which we know we have a good setting for. It’s important for Bobby to have a consistent weekend – he missed a potential podium last week in Argentina with his crash, and he’s sore and bruised as a result but there’s no big damage to him so he will be ready and ok again in time for this weekend, at a track he likes and which suits him.” 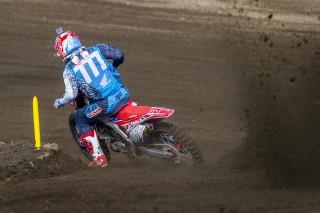 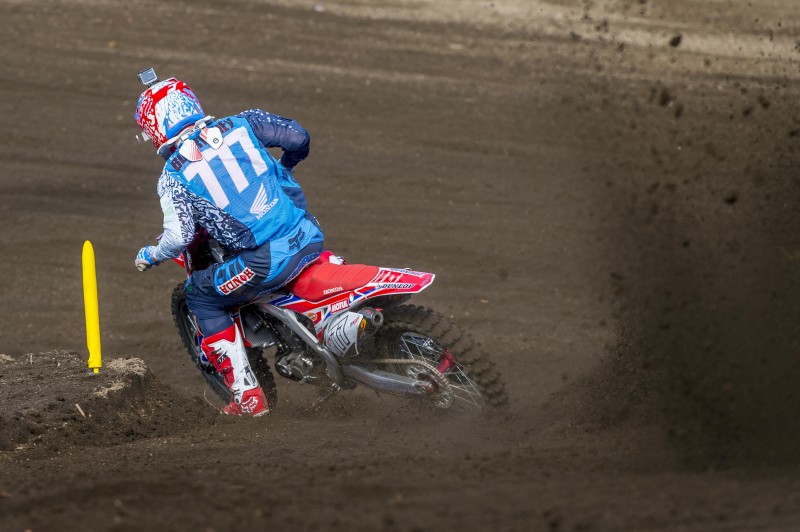