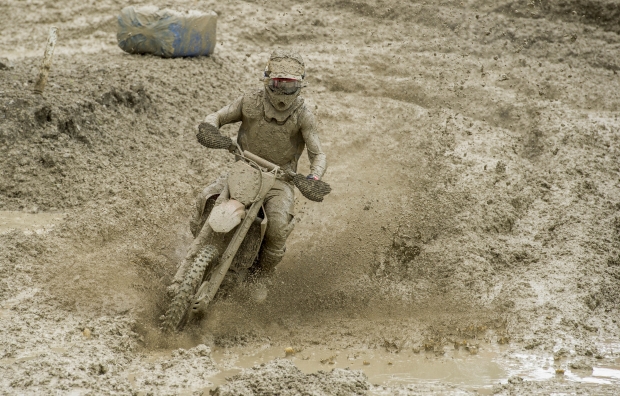 Racing in front of a supportive home crowd, HRC’s Evgeny Bobryshev made his comeback on his MXGP championship assault today at the Russian MXGP.

Before the MXGP race began there had been torrential rain during the whole of the MX2 race. This left the track in a muddy, sodden state, a vast difference to the conditions of the qualifying race yesterday. For Bobby, who admits himself that he isn’t a fan of mud, this made his comeback a little more challenging then he had hoped for.

As the gate dropped for the first race, Bobby quickly got into third place with a good start. Then after struggling for vision in the first lap, pulled into the pit lane to sort his muddy goggles which meant he lost time and positions. After having to pull in a second time, Bobby struggled to flow in the slick conditions but battled on to come in 13th position.

The second race was a little more positive for Bobby, after initially getting a poor start, he made his way back from last position through to eighth, battling with Cairoli and Herlings. It was only a small mistake on the last lap which meant he came in 10th position.

Bobby will now get some more bike time in ready for Round 11 in Ottobiano on the 25th June.

I found today really tough especially after all the rain we had. The track was very muddy and it became a disaster trying to choose good lines. The first race I had a good start but then I had a problem with my goggles and I had to stop in the pit lane in the second lap, which meant I lost a lot of time and places. Then, when I got into a rhythm, I had problems with my gloves so I had to stop again. I just lost so much time with that and ended up 13th. In the second race, I had a really bad start, I was last out of the gate. I came back feeling quite strong and feeling good with the bike. I found some good lines and managed to go from last position to eighth. In the last lap, I made a mistake and fell off onto my shoulder which wasn’t so good and got 10th. I didn’t expect to come back here and be on top as my condition is still weak. I am happy that nothing happened with my collarbone and I can continue working hard and coming back to be 100%. I collected points which I needed and from now I just move forward.

We can’t be too disappointed with today’s results because we have to bare in mind that Bobby only had a collarbone operation 3 weeks ago, with no riding in-between. We have to be happy that he has got through the weekend with no damage. His speed was quite good considering the very difficult conditions that he had to race under today and because it is well known that Bobby is not a fan of mud racing.

Race Round 10   MXGP of Russia Russia 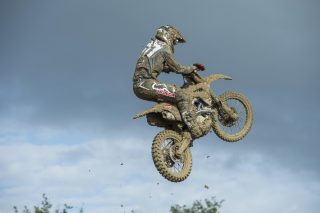 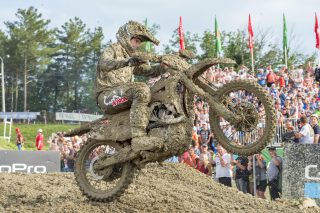 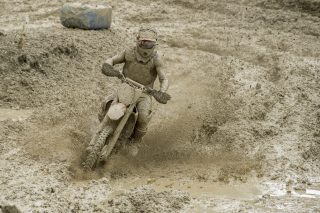 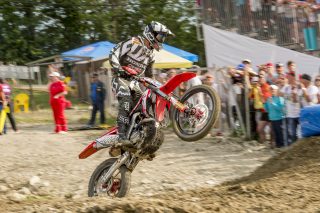 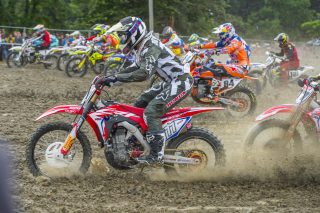 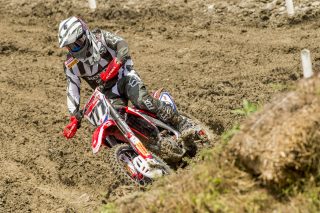 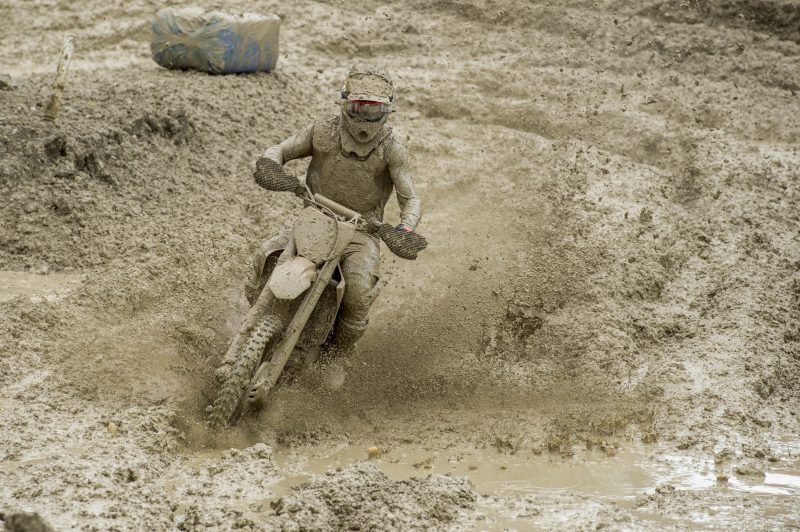