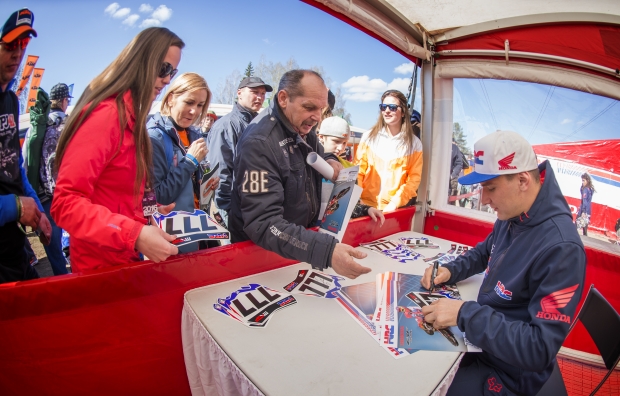 After a determined ride at the MXGP of Latvia last weekend, Evgeny Bobryshev is ready to do battle again this weekend at the MXGP of Germany, round seven of the FIM Motocross World Championship.

The Russian is hopeful that his shoulder will be fine again after his qualifying crash in Latvia that initially left him unsure of whether he’d be able to race. Gritting his teeth though, and with help from the team’s physio, he delivered a sterling ride to defy expectations.

After a few days of rest on the shoulder, #777 is confident of a stronger feeling this weekend and a return to the pace that saw him lead the field in the early stages of last weekend.

The Teutschenthal track marks a return to hard-pack venue that last year was good to Team HRC. Evgeny Bobryshev and Gautier Paulin finished second and third in race one, and Paulin went on to win race two.

The Frenchman will miss the MXGP of Germany this weekend as he continues to ensure he is fully recovered from the training crash at Lommel earlier in the year, targeting a return date when he is fully race-fit.

“I’ve had some scans on the shoulder in the week because they can see more what’s happening on the machine. I have more movement in it now and I can move my hand more easily so I will be in better shape for this weekend. It might still be sore, but it will be easier than last weekend in Latvia. We had a good race in Germany last year and whilst I’m not going there with any expectation, I hope we can again show good pace.”

“The team has been reasonably successful at the Teutschenthal track over the years, and again last year the boys ran well and we would have had a double podium apart from a small first corner crash. The track is good but it can get tricky as it gets rougher and more rutted. Bobby rode exceptionally well with his injury last weekend in Latvia, so with more time having passed since then he’ll be up the front this weekend I’m sure. Gautier was originally hoping to be back this weekend but it’s important for all of us that he returns at 100 per cent, so he will defer his return.” 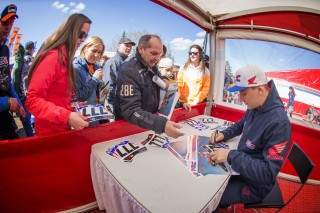 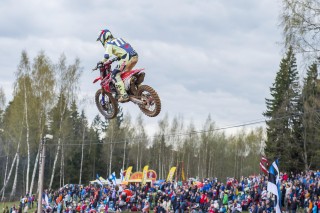 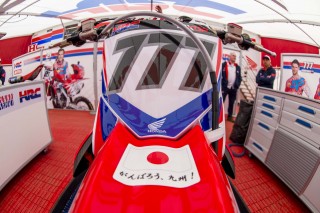 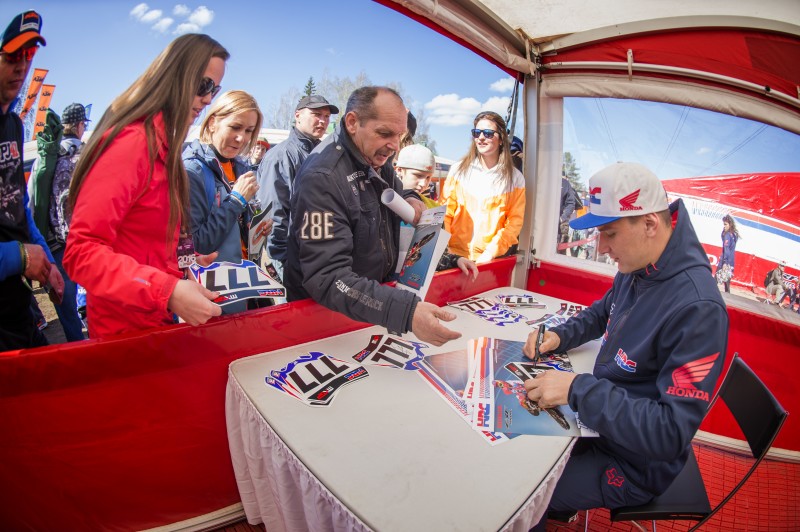