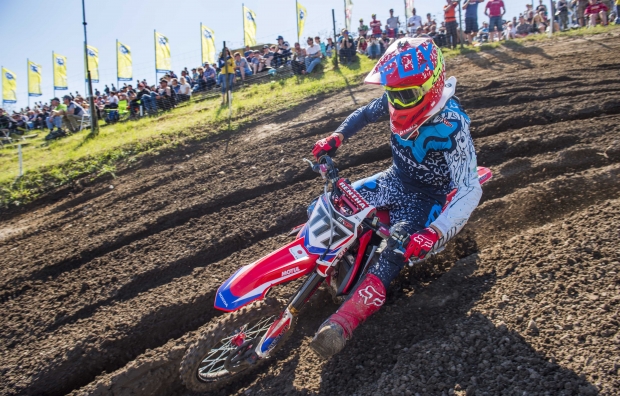 Evgeny Bobryshev continued to demonstrate his guts and determination today, riding the #777 CRF450RW on an incredibly rough and physical track with a shoulder that is still less than 100 per cent after last weekend’s crash that nearly ruled him out of the MXGP of Latvia.

Seventh fastest in timed practice this afternoon, the Russian did what he needed today to ensure a good enough gate pick for tomorrow without over-straining himself. Pushing to the end though, he eventually took the flag in sixth; a position from which place he will be able to put himself in contention tomorrow.

With many European classes sharing the track with the MXGP series, the Teutschenthal track soon became rutted and rough making for a technical and physical challenge, although with much the same expected for tomorrow there will be no respite for the field.

“The race was ok but I am still not 100 per cent from the crash last weekend in Latvia. The shoulder is a lot better, but I still don’t have the power in it so when I push hard into corners, I struggle a little with balance. Still, with that I’m happy enough with sixth as it’s enough for tomorrow. Am element of today was energy saving, or not pushing too hard to save for the races, so it’s not been a bad day.”

“Bobby again rode very well today in the conditions and given the circumstances. He impressed in last weekend’s races, and his performance today to take sixth was equally strong. He’s feeling better, and working with the team’s physio he’s stronger than last weekend but still lacking a bit of strength. Still, with sixth he’s done more than enough to put himself in a good position for tomorrow’s races.”

Qualifying Round 7   GP of Germany Germany 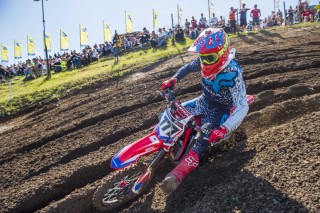 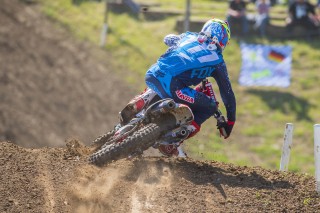 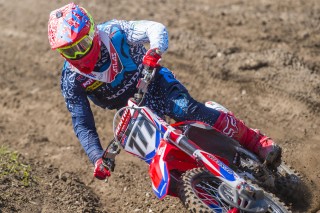 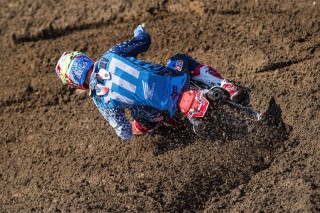 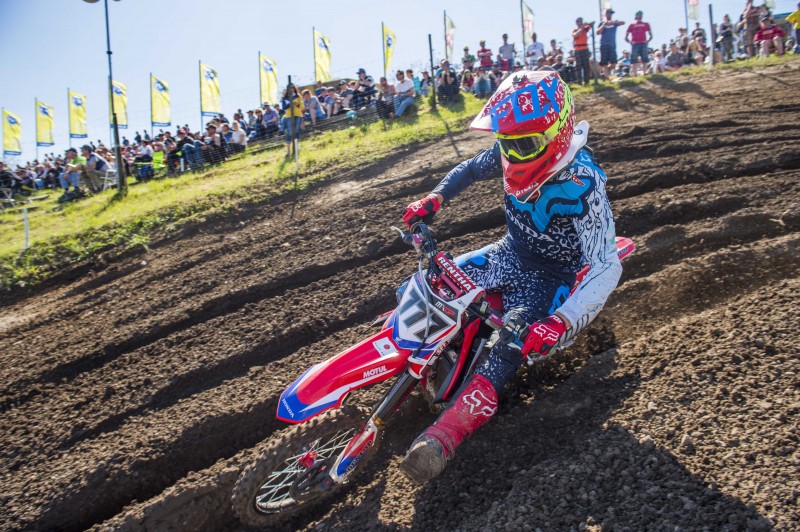