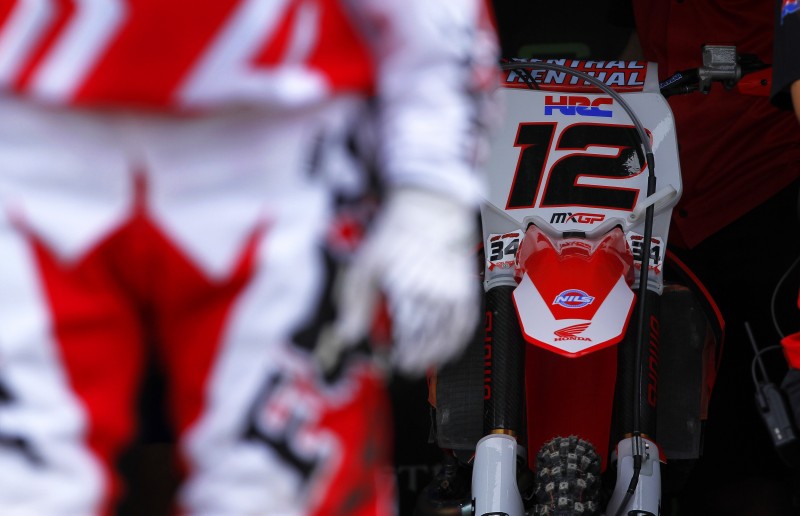 Today was a tough day on track for the MXGP riders, not just because the track has been changed and reversed since last year so was essentially new to everyone, but because the conditions were a tricky blend of hard and soft surface and all the while very slippery.

Starting the qualifying race from seventh, Max Nagl gave himself a little work to do early on but, despite it being hard to pass on because of the lack of a choice of lines, managed to fight back to an eventual eighth on his CRF450RW.

Sweden is a track that the German has run well at in the past, including most recently a second position in race one last year, but today he was finding it tough to establish a good feeling and rhythm. A few changes to be made to the bike by Team HRC overnight will hopefully help him in this area.

Race one starts tomorrow at 1415hrs local time, and with the chance of storms still on the forecast, it may be a different situation out on track altogether.

Qualifying Round 12   GP of Sweden Sweden 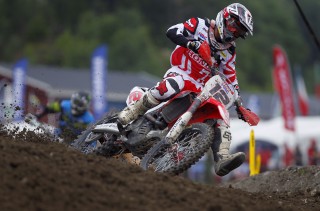 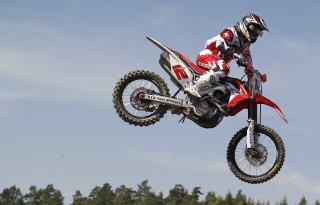 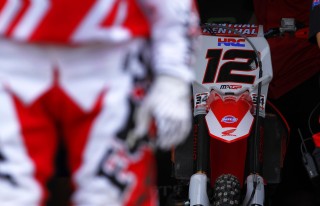 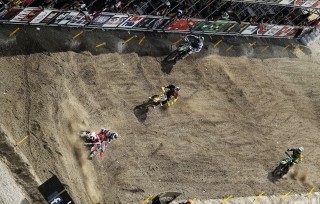